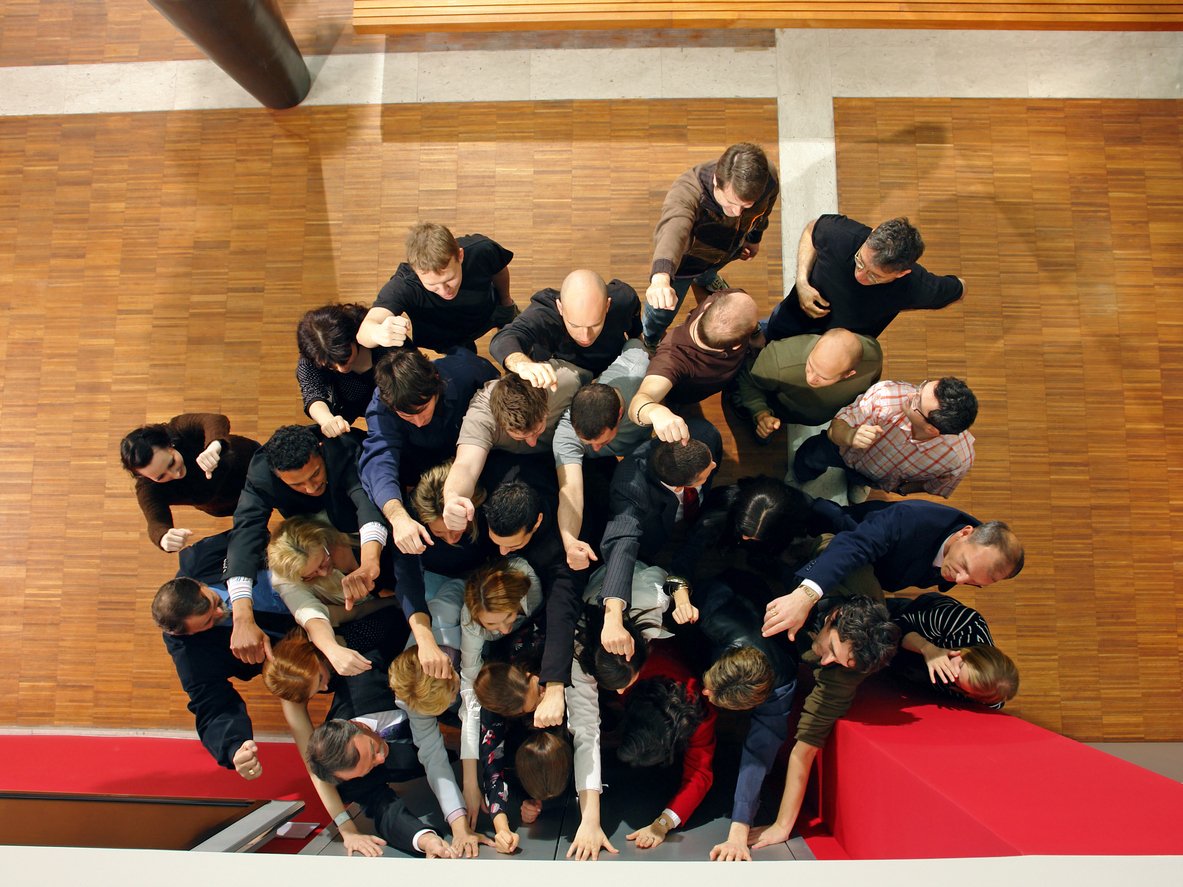 The blockchain and smart contract platform announced that it will hold a token crowdsale to support product development.

The startup’s platform will enable any user in a commercial chain to create, negotiate and manage smart contracts. This will ensure accurate and automated revenue and royalty sharing on creative and collaborative projects.

The platform will generate the technical and complex code that underpins these kind of contracts, leaving the process intuitive for end users.

The smart contract is then installed in a blockchain.

“Technology is the binding thread that holds us together in the increasing interconnectedness of the world. Whenever technology has become more readily available to those who never had access to it previously, there is an opportunity for huge leaps in innovation and creativity.” – James Drake, Embermine CEO

Embermine is guided by its dedication to open-source development. The company will look in the future to nurture a number of partnerships with key organisations and thought leaders in areas such as blockchain development, IP law, identity protection and digital distribution.

In a press release, the company states:

“Embermine will be more than just one idea by one company. It will be many ideas from many companies, fused with common purpose of bringing people closer together with technology, not driving them apart.”