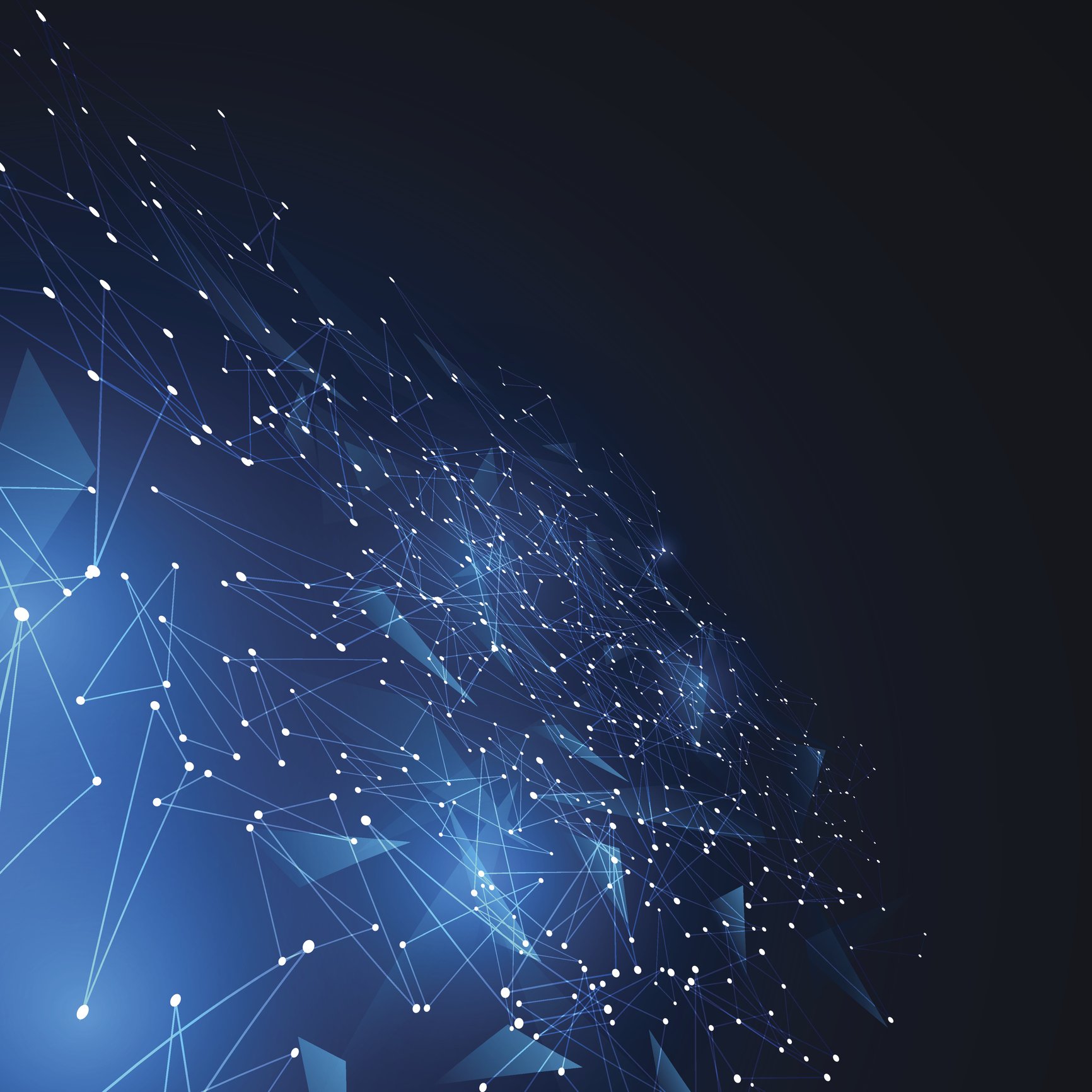 By Colm Hebblethwaite | May 23, 2017
Categories: Blockchain,

Hyperledger has announced that two of its hotly anticipated projects have been moved from incubation status to active.

The Hyperledger Technical Steering Committee has granted the requests of the maintainers of the Sawtooth and Iroha projects to expand their operations from their initial contributors.

The committee agreed that both projects had satisfied the incubation exit criteria put in place. Among these criteria are that there has been sufficient test coverage and the infrastructure in place is able to support expansion.

Sawtooth Lake was accepted into incubation in April 2016. It’s move to active status means that it will now be part of a wider community, with contributors such as Intel, Huawei and IBM.

Sawtooth is an enterprise solution for building, launching and managing blockchain. It provides a modular platform for the implementation of transaction based updates to shared state between different parties, all coordinated by consensus algorithms.

In a blog post introducing the project in 2016, Sawtooth maintainer Dan Middleton wrote:

“…in an enterprise deployment, the concept of a distributed ledger shouldn’t collapse into a replicated database. Enterprise participants need autonomy and they have the right to run their own nodes. The set of participants will also be dynamic and the system – particularly consensus – must accommodate that volatility.”

Iroha looks to compliment Fabric and Sawtooth Lake by creating reusable components in C++ that can be called from languages like Go.

This additive to existing projects is looking to create a library of reusable components for free use by those that are running blockchains on Hyperledger technology.

“Iroha allows even more developers to interact with Hyperledger to build infrastructural projects and applications requiring distributed ledger technology. It is encouraging to see member companies actively contributing to a diverse and sustainable open source blockchain ecosystem built on cooperation.”