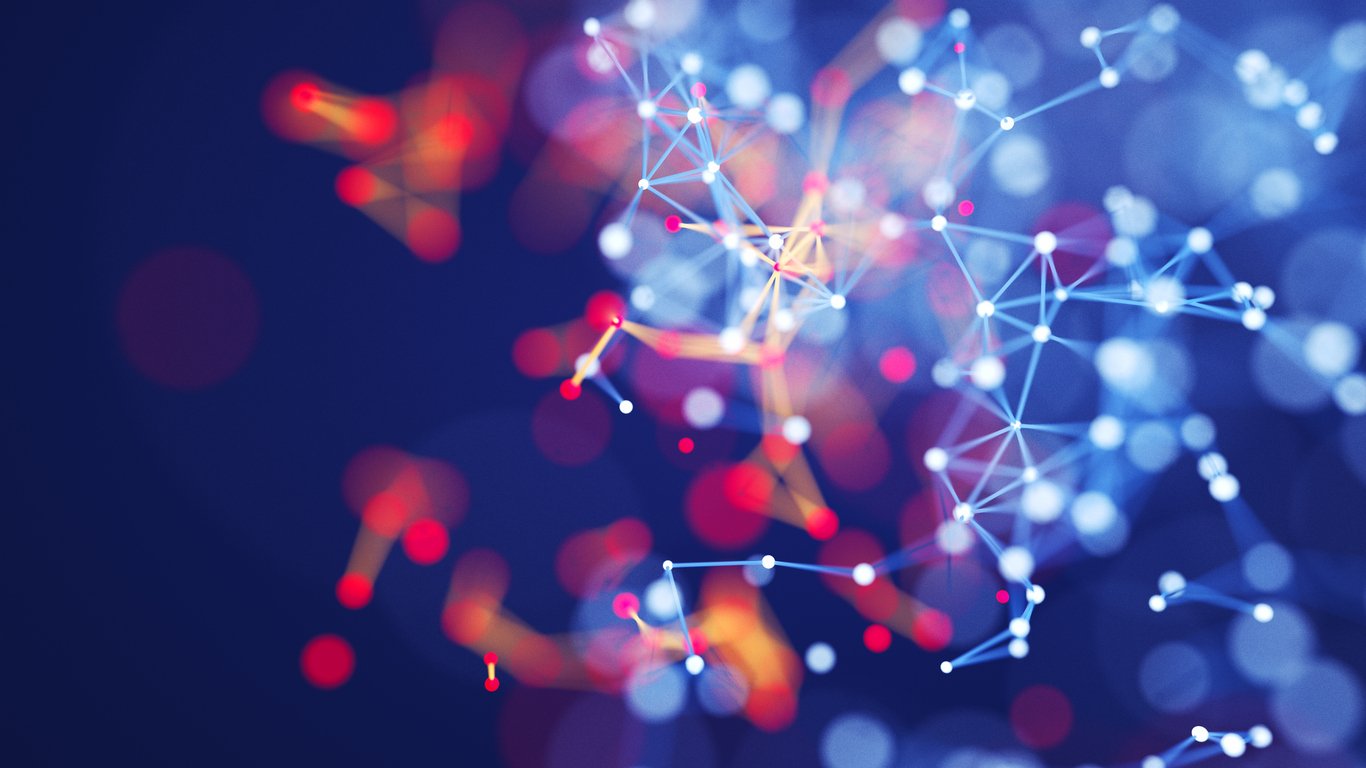 Anyone that has been following the blockchain and cryptocurrency space through its recent history will have seen it go from interesting feature of the cryptocurrency system to the potential saviour of everything from international logistics to humanitarian operations.

The dramatic change has been fuelled by two primary forces. Firstly, the rise in the value of cryptocurrencies and the accompanying frenzy over ICOs, which has seen blockchain startups raising millions of dollars in minutes; secondly, the promise of blockchain has led banks, government agencies and businesses from a wide range of industries to start trying to apply the technology to their operations. With the applications of the technology potentially touching on so many sectors, some people and organisations have begun talking up the technology with some pretty lofty claims. An example of this would be a recent World Economic Forum report where distributed ledgers and smart contracts are the “foundational platform of the fourth industrial revolution”.

Sitting in the middle of this swirling cacophony is Hyperledger, an open-source collaborative hub of enterprise-facing blockchain innovation. Hosted by The Linux Foundation, Hyperledger is a hub for developers that are looking to build new blockchain frameworks and platforms.

The Block sat down with Brian Behlendorf, executive director of Hyperledger, to talk about where the organisation sits in a rapidly evolving space, and where he thinks this is all going.

A unique position and focus

Hyperledger occupies a unique spot within the blockchain space in that its goal is technological development rather than pure revenue making. By being made up of several distinct groups of developers all working on creating innovative ways of applying blockchain technology to a diverse range of industries, the project’s thinking and goals can afford to be broader than other participants in the space.

saying governance and trust is not important and we should do away with it, we say ‘how do we get into these existing systems and improve them?’,” says Behlendorf (left). “The more aspects of how markets work that you can make automated through the use of technologies like distributed ledgers and smart contracts, the more you can make them self-auditing, the more you can make them transparent, probably more accessible to new entrants and more competitors.

“You can get a lot of the same benefits that we saw with information when we set up the Internet. The democratisation and access to it, I think we’ll see that with transactions when it comes to blockchain technology.”

That’s not to say that the project exists in a bubble. There is still a definite edge to what is going on under the Hyperledger umbrella: they are proposing no less than the revolutionising of marketplaces or other information networks that today require central market makers.

“The best metaphor, or conceptual model of it, might be the Uber or eBay or Airbnb, that really wants to be the market maker at the centre,” says Brian. “Which is great if you’re the venture capitalist who invested in the Uber of this or the Uber of that, but doesn’t tend to be looked well upon by the other participants in the marketplace.”

Strong and central vendors in a marketplace typically lead to rent-seeking. This can go some way to explaining why so many members of the financial community are all interested in blockchain’s potential to make parties involved in the system more accountable. In fact, many of these players are founding members of the project and are trailing how Hyperledger technology can reinvent their core offerings.

“This is more than just evolution, there’s a revolution going on”

But the project had a much wider scope. “Obviously, our focus isn’t just finance, it’s in other sectors too. This is more than just evolution, there’s a revolution going on,” says Behlendorf. “I think each of these market makers also realise if they don’t up their game and look at using the technologies that can reduce their settlement times from three days to five minutes. If they don’t lead that kind of charge, then they wake up and discover their customers don’t need them anymore.”

Another interesting aspect of Hyperledger’s position in the space is its relation – or lack of –  to the cryptocurrency side of the equation. A large amount of the financial interest in distributed ledger technology is not related to digital currencies, but on the fact that a vast array of sectors, including the government sector, could benefit from tracking transactions and having common systems of record. For Behlendorf, it is this broad scope that allows Hyperledger to bring together such a diverse range of companies and developers, and what makes them unique in the space.

“Most other organisations are focused on standards or research projects, or they’re very domain specific,” he says. “So, for example R3 is very focused on financial industry use cases around how do you denote increments of cash and derivatives of that between financial institutions.”

Hyperledger and R3 are compatible as organisations in many ways – so much so in fact that R3 is a premier member. But while R3 had a different idea of what they wanted and have released a singular blockchain offering, Corda, this way of doing things is not how Hyperledger operates, as Behlendorf explains.

“We’re really focused on making sure the companies that get involved not only are empowered as end users of the technology, but see a direct line between their involvement,” he says. “Whether it’s financially supporting an organisation or it’s with developers who actually like the code, they see a return for that investment.

“That return is in the form of people downloading the code and using it, which they can for free, but some deciding I’d rather pay a provider to host this for me, I’d rather pay consultancy, like an IBM or Accenture to set this up and run it for me, or work for a startup company, all that kind of thing.”

Behlendorf joined Hyperledger around six months after the project had been formally announced, and three months after the first bits of code had dropped. Initially, the two projects that comprised the entirety of the projects activities had originated in other companies. Hyperledger Fabric originally came from IBM (although 26 other companies also contributed to the project before its Fabric 1.0 release), while Hyperledger Sawtooth began its life as an internal project at Intel that utilised special features of the tech giant’s chips.

The other path was based on the view that since blockchain was still in its infancy, there were likely to be lots of ideas and innovations flying around. Nailing Hyperledger down too early could mean that it would not be in a position to open the door to new ideas. Fabric and Sawtooth are very distinct from an architectural and feature perspective, like MySQL and Cassandra, but both sit comfortably under the distributed ledger technology banner.

For Behlendorf, there was a clear preference for the second option. “So, we said ‘okay that’s a good approach, to be a door to other technologies, other projects’, and recognised in fact that there’s probably many layers to these technologies and to this domain. There’s [the] distributed ledger layer, there’s the smart contract layer, there’s probably an identity thing that cuts across those. So, let’s be about bringing, inviting, and providing a home for different projects.”

This led to the current process the organisation uses being laid down. Any project that wishes to join needs to have an open-sourced code base. Whether the project originates from one developer or a multinational company, its proposal needs to show that its intended purpose not only works as part of the overall portfolio, but that it adds something new to it. The most important requirement, however, is that a multi-vendor, multi-stakeholder developer community can be built around the code.

All of this is decided by an elected body of developers called the Technical Sharing Committee, who also decide whether the project is right for inclusion. “Once it’s in, it’s in the public incubator,” says Behlendorf. “Once it demonstrates that it can actually collaborate, cut code and a multi-vendor community then they graduate from that.”

This is the first part of this exclusive interview. You can read the second part here.