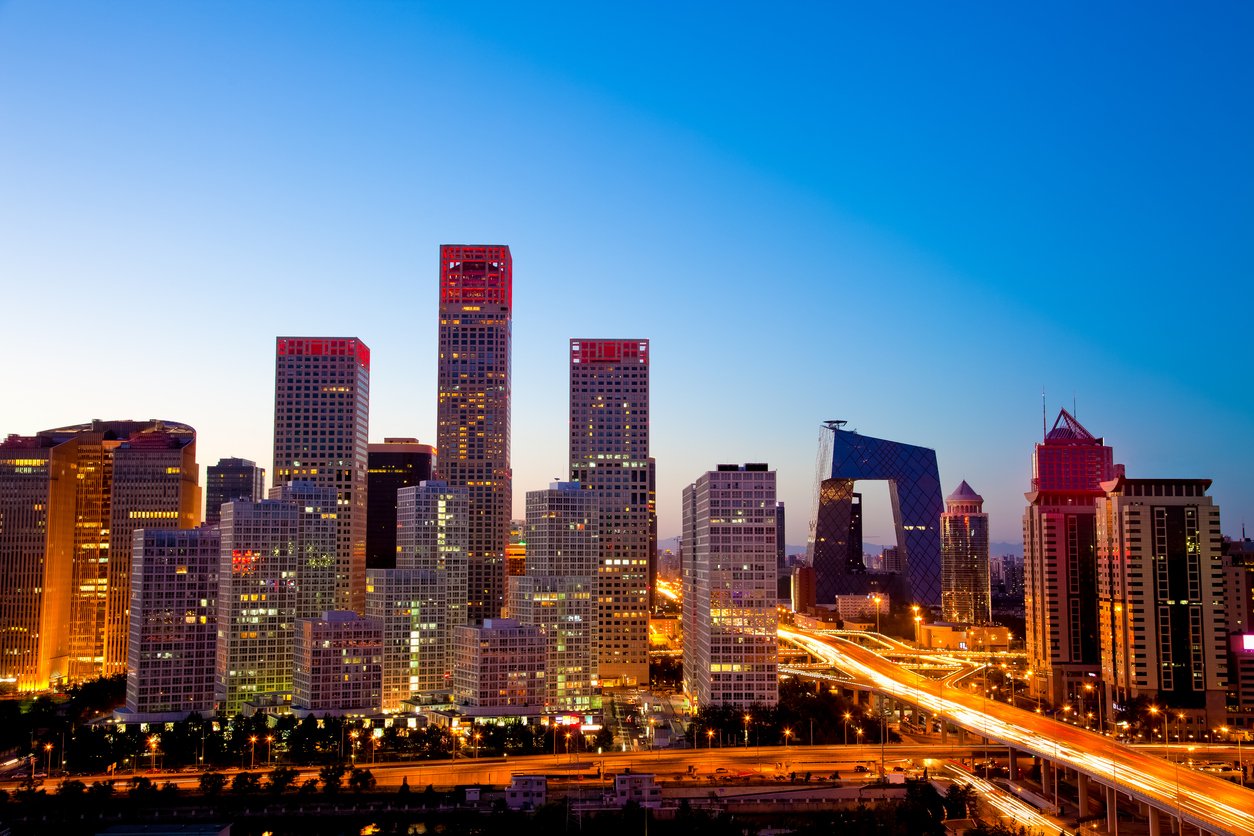 The Chinese government has banned ICOs and essentially called an immediate halt to all fundraising activities that involve virtual coins or tokens.

The People’s Bank of China and other regulators released a joint statement saying that the move is aimed at protecting investors and dealing the risks of this kind of fundraising properly. According to financial news site Caixin, a notice from one of the banks committee said the practice has ‘seriously disrupted the economic and financial order’.

Chinese authorities are also calling for investors to be refunded any amount raised through ICOs by individuals and organisations.

The move comes after a period of increasing ICO activity in China. The Financial Times reports that there was Rmb5bn ($766 million) was raised in July and august alone.

Beijing’s state-controlled National Internet Finance Association warned investors at the end of August that the practice was rife with fraud.

Earlier in the year, the US SEC also issued a warning to investors to about potential scams under the banner of ICOs.

The move had immediate effects on the market. On Monday, the price of Ethereum fell over 15% against the dollar, reflecting its status as the most popular platform for ICOs.

Despite the fall, however, the digital currency is still over 2,000% up over this time last year, a surge that can at least be partially attributed to the explosion in ICOs over the last 12 months.

How the move affects China’s active bitcoin community in the long-term remains to be seen. The ICO ban is not the first time that Chinese regulators have set their sights on cryptocurrencies. In 2013 the country banned exchanges from allowing the purchase of bitcoin and other cryptocurrencies using the yuan currency.