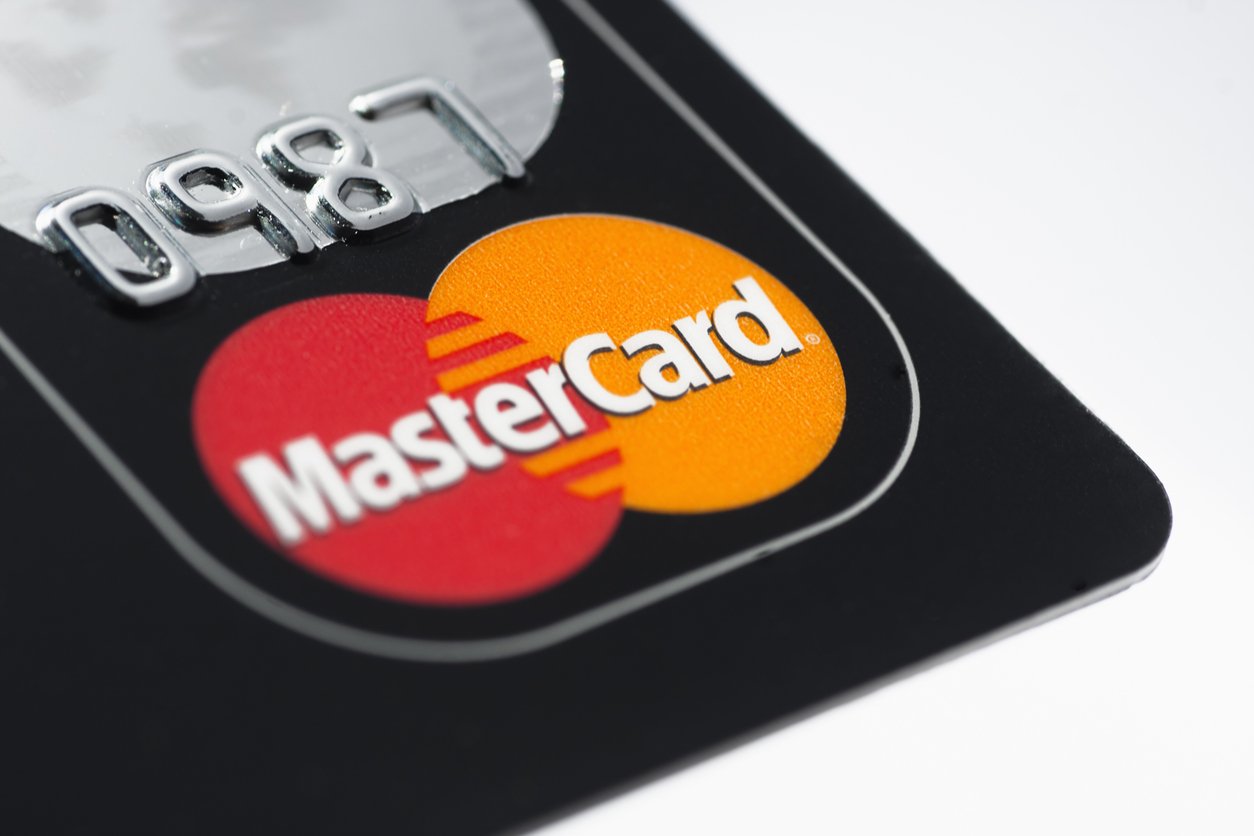 Global payments giant Mastercard has granted access to its blockchain technology via its API to selected financial institutions and merchants to begin testing their own blockchain-based solutions.

The move represents another big move into the blockchain space by an established payments player.

Mastercard’s blockchain will initially be implemented in the B2B space, with the company hoping it will increase the speed and transparency of cross-border payments while reducing costs. The move into blockchain is part of the company’s ongoing drive to support all times of cross-border B2B payments, and will sit alongside its virtual cards and Mastercard Send offerings.

“By combining Mastercard blockchain technology with our settlement network and associated network rules, we have created a solution that is safe, secure, auditable and easy to scale,” said Ken Moore, executive vice president, Mastercard Labs.

“When it comes to payments, we want to provide choice and flexibility to our partners where they are able to seamlessly use both our existing and new payment rails based on the needs and requirements of their customers.”

The Mastercard blockchain takes the form of a permissioned blockchain and will follow the opaque ledger model. This means that the details of each transaction are only shared among the participants, but the fully auditable and valid ledger of transactions is maintained.

Partners will be able to use the blockchain API in conjunction with other Mastercard APIs.

The blockchain API is not only for transactions. It can also be used for payments, supply chain and trade finance operations. The company has also stated that it expects developers to explore the possibility of non-payment transactions like proof of purchase or user authentication.

Mastercard is planning a lot of blockchain-related activity in the near future, with the company filing over 35 patents relating to the technology. The company has also invested in the Digital Currency Group and joined the Enterprise Ethereum Alliance, which looks to explore the possibilities of Ethereum technology for global businesses.