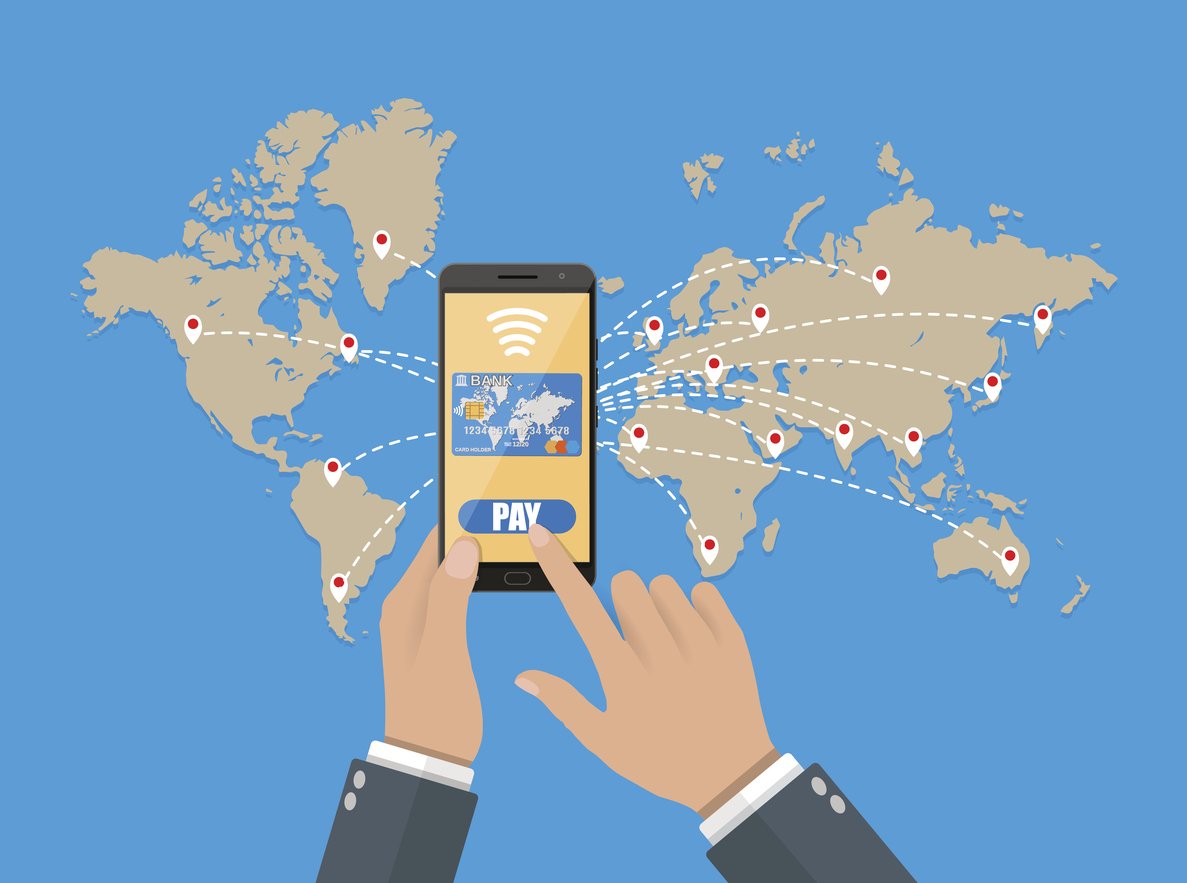 R3 has announced that it and 22 of its banking partners have developed an international payments solution on its Corda distributed ledger technology platform.

The group has taken a route that is distinct from other blockchain initiatives. Whereas as other organisations have been testing the technology with specific use cases, R3 and its partners are the first to begin with the shared infrastructure needed to facilitate the full payments workflow.

Built on the Corda platform, the solution functions by creating representations of fiat currencies on the ledger, and enables interaction with central bank digital currencies as they are rolled out.

“International payments systems have struggled to keep pace with the explosion of global trade and the globalisation of the world’s markets,” R3 CEO David E. Rutter, said:

“This marks a significant milestone for distributed ledger technology as we work alongside our bank members to harness its unique attributes to build the world’s first true international payments system.”

“Built on the right approach”

The solution is a big move into the payments space with a lot of the most prominent names in international banking involved. Among the partners named as participants are HSBC, BBVA, CIBC and US Bank. The current slow system of international payments can often cause a liquidity drain on banks, so it is their immediate interest to see the process sped up.

“In our view, R3’s proposal is very promising, because it is built on the right approach, relies on Corda, and sets the project on a path which is relevant – notably by anticipating right out of the gate how the proposed architecture could be adapted when central bank digital currencies appear.”

“This solution will be a game-changer for any bank or company whose business relies on making or receiving cross-order payments, and is a key part of R3’s wider strategy to leverage distributed ledger technology for faster and more efficient execution of all types of financial transaction,” added Rutter.

The organisation is hoping that the prototype of this payments solution will be released by the end of 2017.