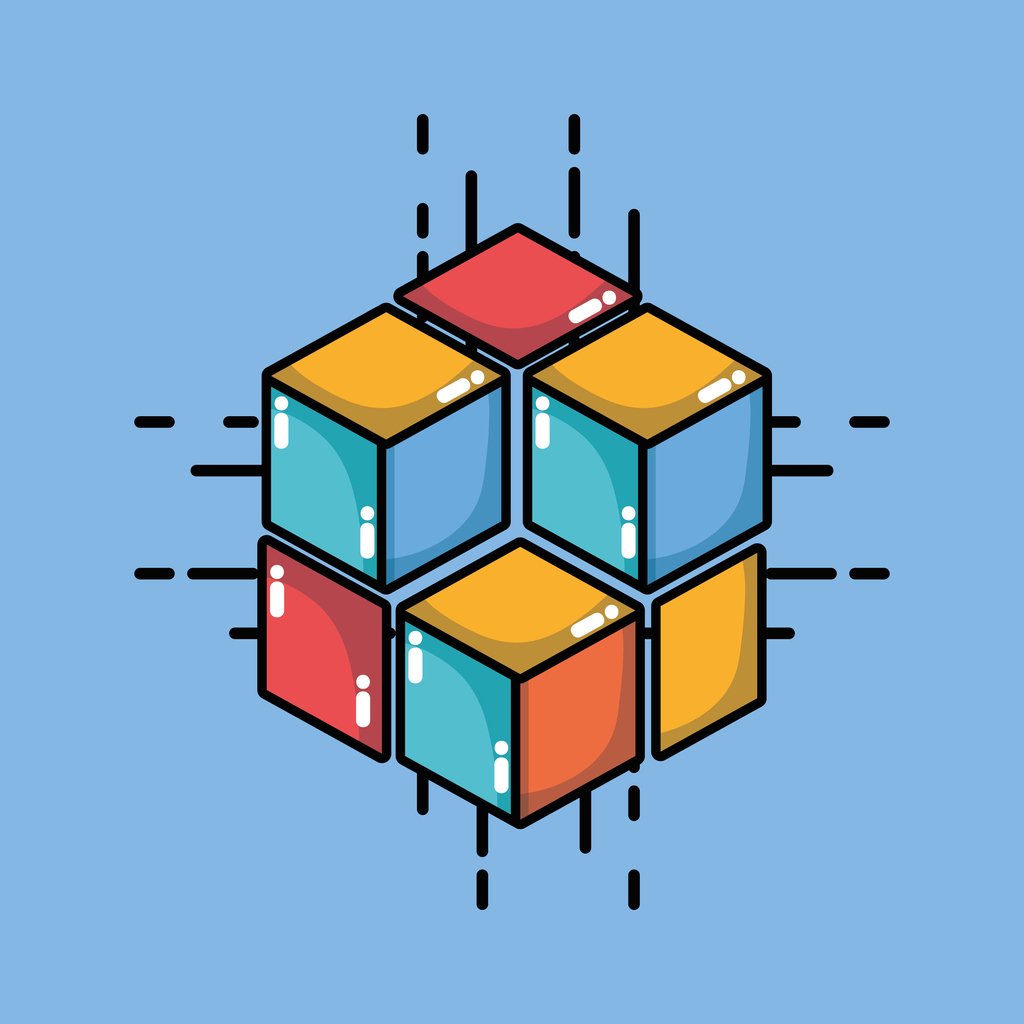 Amazon Web Services (AWS) has made a number of distributed ledger technology (DLT) solutions available to its users.

The partners announced as part of the scheme are Hyperledger Sawtooth, Corda R3, PokitDok, Quorum and Samsung NexLedger. AWS’ network of users can now use these solutions to build and deploy applications in areas ranging from finance, commerce and supply chain management to healthcare and life services.

“AWS provides the broadest and deepest capabilities and the largest global infrastructure for building end-to-end blockchain platforms, cost efficiently and at scale. APN Technology and Consulting partners offer a rapidly growing selection of blockchain and distributed ledger solutions with support for multiple protocols.”

A number of use cases have already been highlighted by AWS. Mobile network operator T-Mobile has built an identity and authentication platform with Sawtooth to accompany its serverless development platform, Jazz.

PwC currently utilises a blockchain-based smart contract solution to auto-approve claims and trigger payments, which lessens the need for manual intervention. The solution was built on AWS and uses a range of the company’s services.

“Corda’s strength comes from its vibrant ecosystem of interoperable applications, and extending the pool of potential developers to the vast network of Amazon Web Services users will spark further innovation amongst businesses building innovative DLT apps for finance and commerce.”

Reluctance to buy into the hype

Despite the interest in DLT, AWS are not fully buying into the hype surrounding blockchain just yet. The company currently has no plans to launch its own blockchain service anytime soon.

AWS CEO Andy Jassy recently gave the keynote speech at the first day of AWS re:Invent conference. During a Q&A session with journalists after his talk, Jassy laid out the company’s current view of blockchain.

“We have a lot of customers and partners who either build blockchains on top of AWS, or are building services to use blockchain on top of AWS,” Jassy said. “We’re watching it carefully.”

“We don’t yet see a lot of practical use cases for blockchain that are much broader than using a distributed ledger. We don’t build technology because we think the technology is cool, we only build it if we think we can solve a customer problem and building that service is the best way to solve it.”

The reluctance to try and launch its own blockchain-related service puts AWS at odds with some its main competitors, such as Microsoft and IBM, which are currently going full-steam ahead in trying to bring their own projects to market.