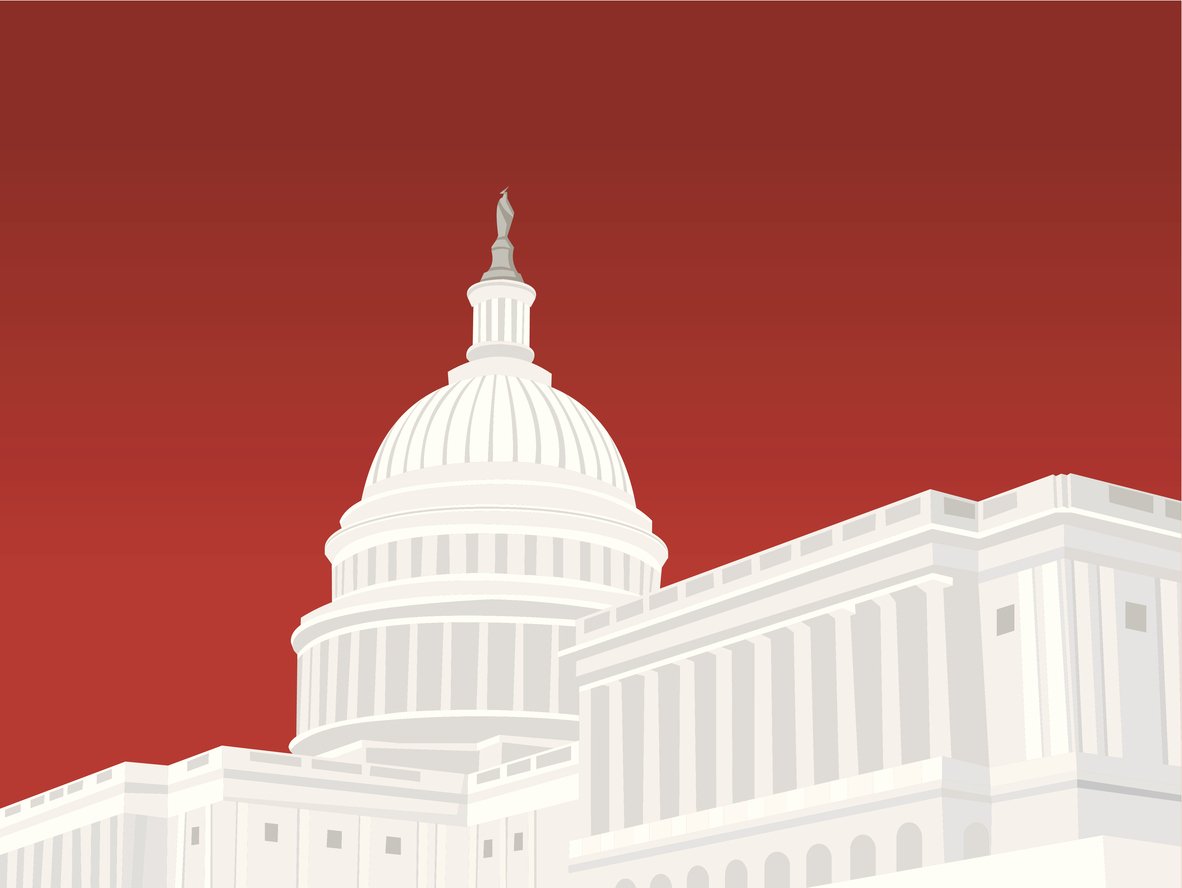 The bill, which was signed into law by Trump on 12 December, authorises the Department of Defence to look into the “potential offensive and defensive” cyber applications of distributed database and blockchain technologies.

The study will look into three distinct areas:

The study forms part of the Modernizing Government Technology Act, which looks to improve the US governments IT and cybersecurity systems.

According to the bill, the results of the study will be reported to Congress within the next six months.

The report will be prepared by the Department of Defence, but is likely to feature input from a range of other federal agencies and departments. If the results of the study show that blockchain can have a positive impact on an area as politically important as defence, it could open the door for a whole range of investment in blockchain solutions for other areas of the US government.

“Blockchain was clearly one of the technological capabilities that Congress meant for agencies to look at, and what they were trying to do was create dollars with some flexibility to them so that agencies would have their own discretion on what they invest in.”