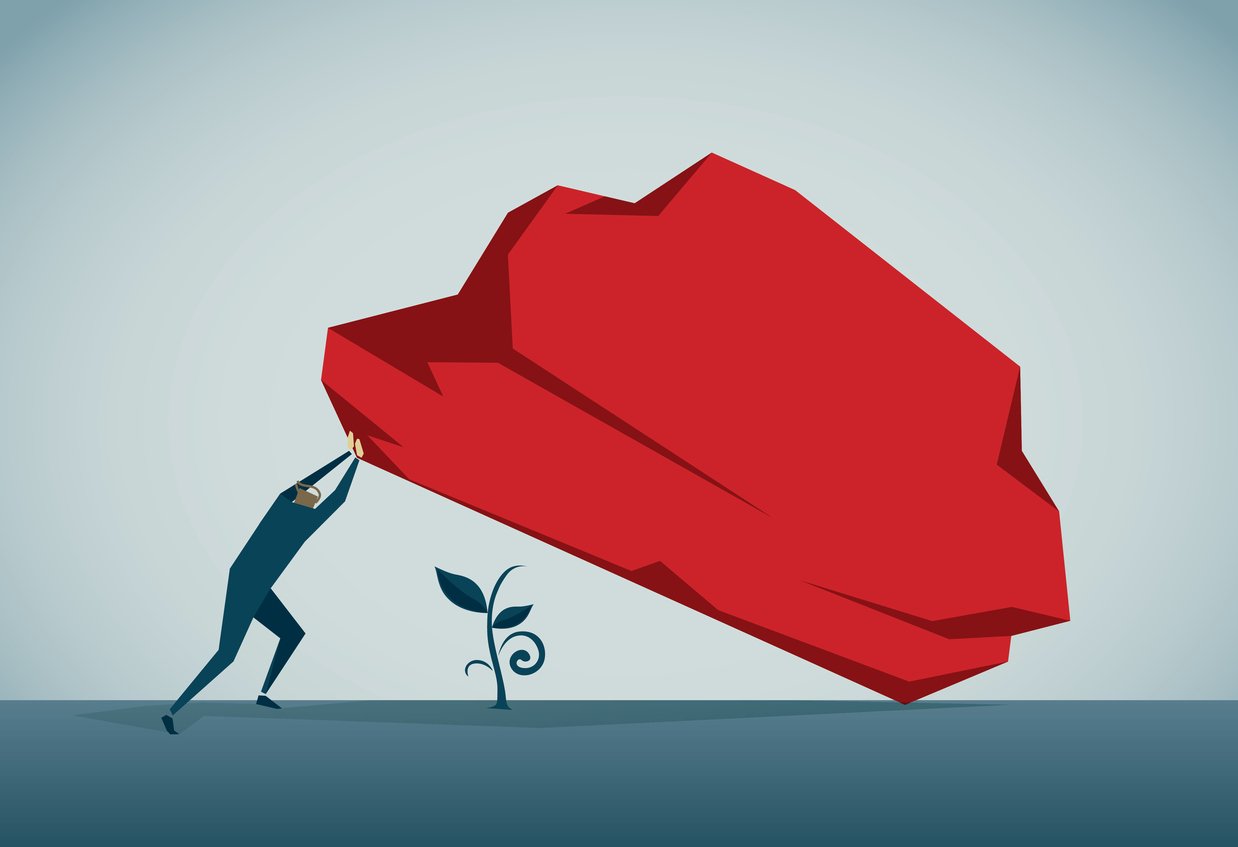 By Nick Spanos | February 1, 2018 https://synapsefoundation.org/
Categories: Cryptocurrency,
Nick Spanos is co-founder of the Zap Project, which works to solve one of the biggest challenges in the blockchain industry by providing an open marketplace for oracles that can provide smart contracts with access to off-chain data). The Zap Project includes the Zap technology stack and the Zap.Store. One of the earliest adopters of bitcoin and blockchain, Nick founded the Bitcoin Center NYC in 2013 and serves as CEO of Blockchain Technologies Corp. Spanos was featured in the recent documentary Banking on Bitcoin and has been part of many conferences on blockchain technology.

Earlier this month, South Korea Justice Minister Park Sang-ki released news that the country is considering regulation to ban cryptocurrency trading. Along with South Korea, other governments are looking into regulations to stay afloat as the world of cryptocurrency continues to evolve constantly, but banning cryptocurrency is definitely not an option we would recommend.

Banning cryptocurrency would be like choosing to opt out of something that will inevitably become a part of our daily lives. For example, with the advent of the internet, there were many critics that thought that the internet was a fad, and would eventually dissipate.

Bitcoin is digital gold. It is also digital cash. It does not require any trust between senders and there are no intermediary parties relaying transactions. Those who understand the technology — and there are plenty of really smart people that left their high paying jobs to work in this industry — understand that this is the future of money. It cannot be a fad or a craze. At this point, if you’re still skeptical about Bitcoin, it must be because you haven’t done any real research.

Trying to stop the flood

So, should a country decide to ban bitcoin trading, it will eventually cause more harm than good.

But simply put, deciding to ban bitcoin won’t actually stop bitcoin from being traded. It doesn’t take much to send a Bitcoin transaction. In order to ban cryptocurrencies, you would need to heavily restrict the internet. Even so, there are companies who have put satellites into space in order to increase accessibility to the Bitcoin Network where there is limited access to internet. If a country’s government moves to ban the trading of cryptocurrency, there likely wouldn’t be much of an effect other than some ‘fear, uncertainty, and doubt (FUD)’ in the market which may lead to drops in prices. Apart from that, there isn’t much governments can do to stop Bitcoin, we’re already past the point of no return.

Bitcoin is open source software available for anyone to download, modify, and redistribute for free. It was established in the 1990’s in the U.S. that computer code is speech, ergo banning Bitcoin (the software) would violate the first amendment.

Banning cryptocurrency would hurt a country more than it would “help” because this is a brand-new technology and a whole new industry to go along with it. The potential companies, jobs, and tax revenues are serious considerations for any government action against cryptocurrency; especially considering competing/neighboring countries that don’t ban cryptocurrency will become attractive places for their citizens to move to. Whether you’ll admit to it or not, Bitcoin (blockchain/cryptocurrency) is the next big thing.

South Korea accounts for 20% of global bitcoin transactions, so if the government decides to ban cryptocurrency trading, there would likely be an initial drop in value for all cryptocurrencies, similar to what had happened when some fake news about China shutting down all Chinese exchanges surfaced in September.

Nick Spanos is an early pioneer in the cryptocurrency and blockchain space, and founded Bitcoin Center NYC, Blocktech Corp, and VoteWatcher. He is also cofounder of Zap.org, a marketplace for real-world data feeds to integrate with smart contracts.