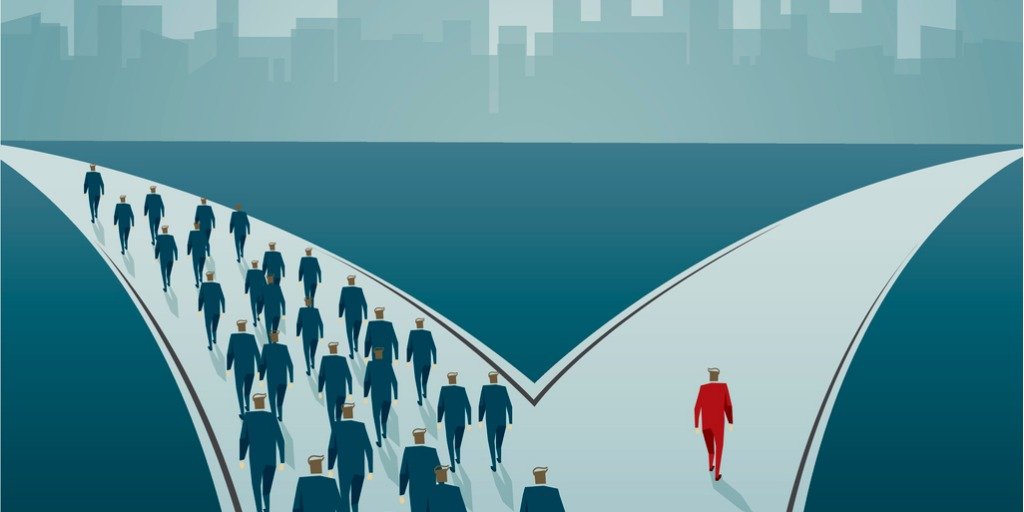 By James Bourne | April 26, 2018 | TechForge Media https://www.cloudcomputing-news.net/
Categories: Cryptocurrency,
James has a passion for how technologies influence business and has several Mobile World Congress events under his belt. James has interviewed a variety of leading figures in his career, from former Mafia boss Michael Franzese, to Steve Wozniak, and Jean Michel Jarre. James can be found tweeting at @James_T_Bourne.

Autonomous digital currency provider Decred is serious about its decentralisation mission – so much so that Jake Yocom-Piatt, project lead, wants to eventually decentralise himself from the operation.

Decred spoke to The Block at Blockchain Expo last week – having already been the subject of a long feature earlier this year – which gave a good opportunity to run through the company’s mission and history – including eschewing the now commonplace ICO route – as well as trends in the industry.

“To some extent, what we’re trying to do as a project with Decred is remove me as the project lead,” said Yocom-Piatt. “I have a lot of responsibility and I make a lot of decisions, but when it comes to consensus changes – which are typically the most contentious changes within a cryptocurrency – I’ve made a point to distance myself from being the person calling all the shots and flipping all the switches.

“My hope is by building out the infrastructure that we’ve already built out today, and continuing that process, I can actually remove myself from the major decision-making process,” he added. “I’ll still participate, but as a stakeholder on a level playing field with all the other stakeholders.”

This sense of community is one which runs throughout the company. Take ICOs as an example. Yocom-Piatt said he didn’t want any ‘legal jeopardy’ around the company, as well as a feeling there was something ‘unethical’ about it.

“In many ways, the spirit of the Securities Act is you can’t take money or established valuable items from people in exchange for promissory notes,” he said, “and that is in effect what many ICOs are doing. That’s not to mean these projects are necessarily scams or bad actors – it means it’s a situation where it’s hard to determine who’s a bad actor and who isn’t.

“What we’re trying to build with Decred is like a multi-decade organisation, not one that’s ‘oh wow, the SCC doesn’t like you, now you’re shut down.’

“I further felt it was unethical to ask people to finance something and not have necessarily the same risks as I do,” Yocom-Piatt added. “I took all the risk on myself because I had engineers who knew how to do blockchain engineering, Bitcoin engineering before, and I was in a position where, for a relatively small amount of money, I was able to bring up Decred.”

Watch the full video interview below:

One comment on “Decred: On true decentralisation, Bitcoin communities, and avoiding the ICO route [Video]”