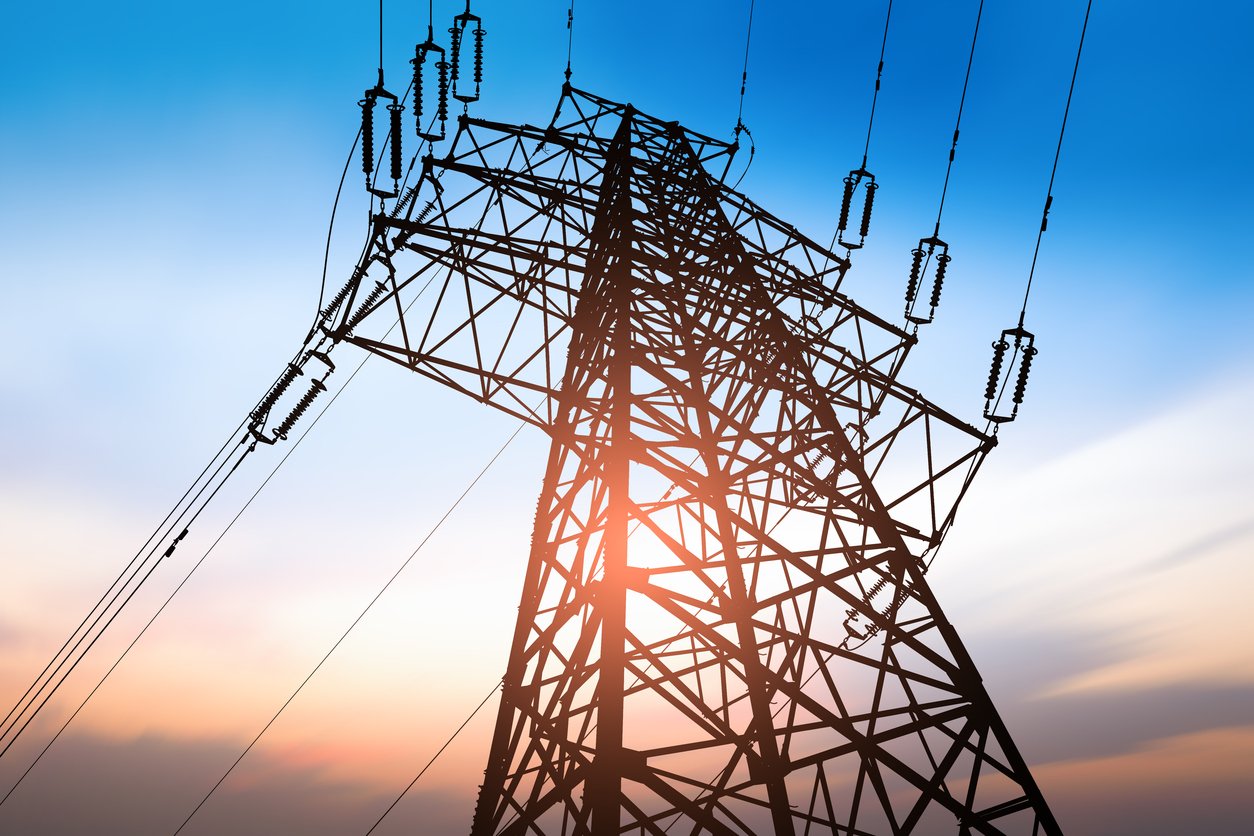 Recent research has suggested that the Bitcoin network’s global activity could account for approximately 2.55 gigawatts – almost as much power as the entire nation of Ireland.

The study, authored by PwC blockchain specialist Alex de Vries, assumes that the entire network is using the most efficient mining hardware available – so the actual number could be much higher. de Vries suggests that the Bitcoin networks’s total energy usage may reach 7.7 gigawatts by the end of the year, nearly as much as is consumed by Austria and 0.5% of the world’s total electricity expenditure.

“To me, half a per cent is already quite shocking. It’s an extreme difference compared to the regular financial system, and this increasing electricity demand is definitely not going to help us reach our climate goals,” de Vries stated.

Bitcoin’s high energy usage isn’t something that can be easily changed, either. The proof-of-work algorithm that underpins the cryptocurrency demands that each generated Bitcoin take incredible amounts of computing power in order for the currency to retain its value. As more horsepower is added to the network, mining difficulty rises in kind to ensure that blocks of 12.5 Bitcoins are awarded every ten minutes, on average.

If Bitcoin prices continue to climb, then de Vries projects that Bitcoin alone could one day consume 5% of the world’s total electricity usage. However, a Morgan Stanley study suggests that this will only occur if Bitcoin’s value remains above $8,600; if it falls far below this mark, then most Bitcoin miners won’t be able to profitably create new tokens.

While Bitcoin and other cryptocurrency networks may use a lot of the world’s energy, blockchain technologies also have the potential to affect the energy network in a more positive way. Energy Cities, a European association of local authorities, suggested that some activities like offsetting CO2 emissions and verifying renewable energy guarantees could be made easier with a blockchain implementation.

However, at the moment it seems unlikely that Bitcoin and other blockchain implementations will save more electricity and CO2 than they expend any time soon.