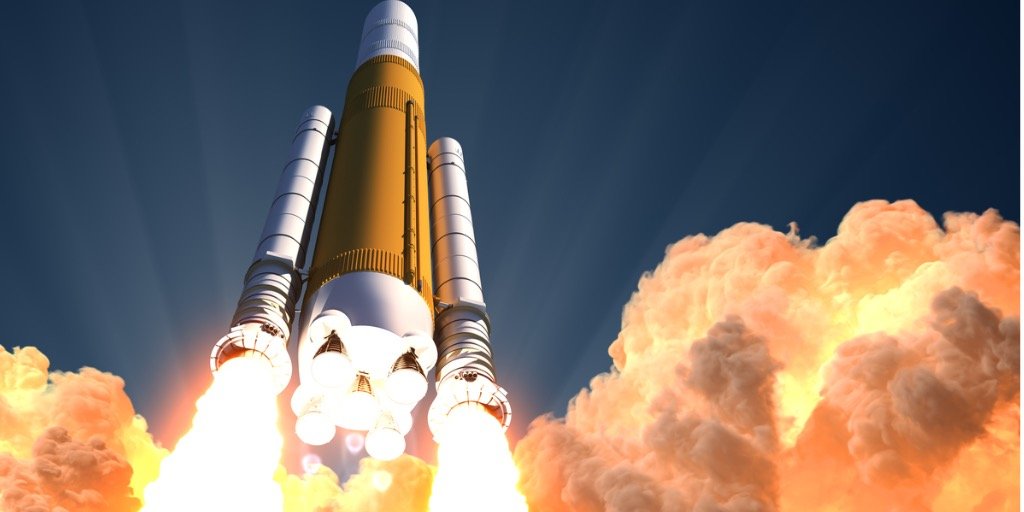 The activation follows the 150m (15%) of token-holder votes required to determine the 21 individuals or entities known as ‘block producers’, that will maintain the distributed network and be rewarded for verifying transactions, serving in a role comparable to miners.

Initially planned to go live on June 2, a series of roadblocks stalled the launch, including the discovery of vulnerabilities causing disagreement among block producer candidates, security concerns with the voting process, as well as a lack of votes themselves.

These look and feel like existing web-based applications, with the added benefit of being underpinned by blockchain tech, and are an area that some investors have pinned hopes on Ethereum making advanced progress within, while EOSIO’s smart contract technology has been considered superior to its competitors’ slower transactional power.

However, Ethereum’s founder Vitalik Buterin has expressed concerns over the security of the technology used within EOS, as well as its vulnerability to ‘vote-buying’ and plutocracy, with certain groups or ‘cartels’ rallying for candidacy while offering rewards in return.