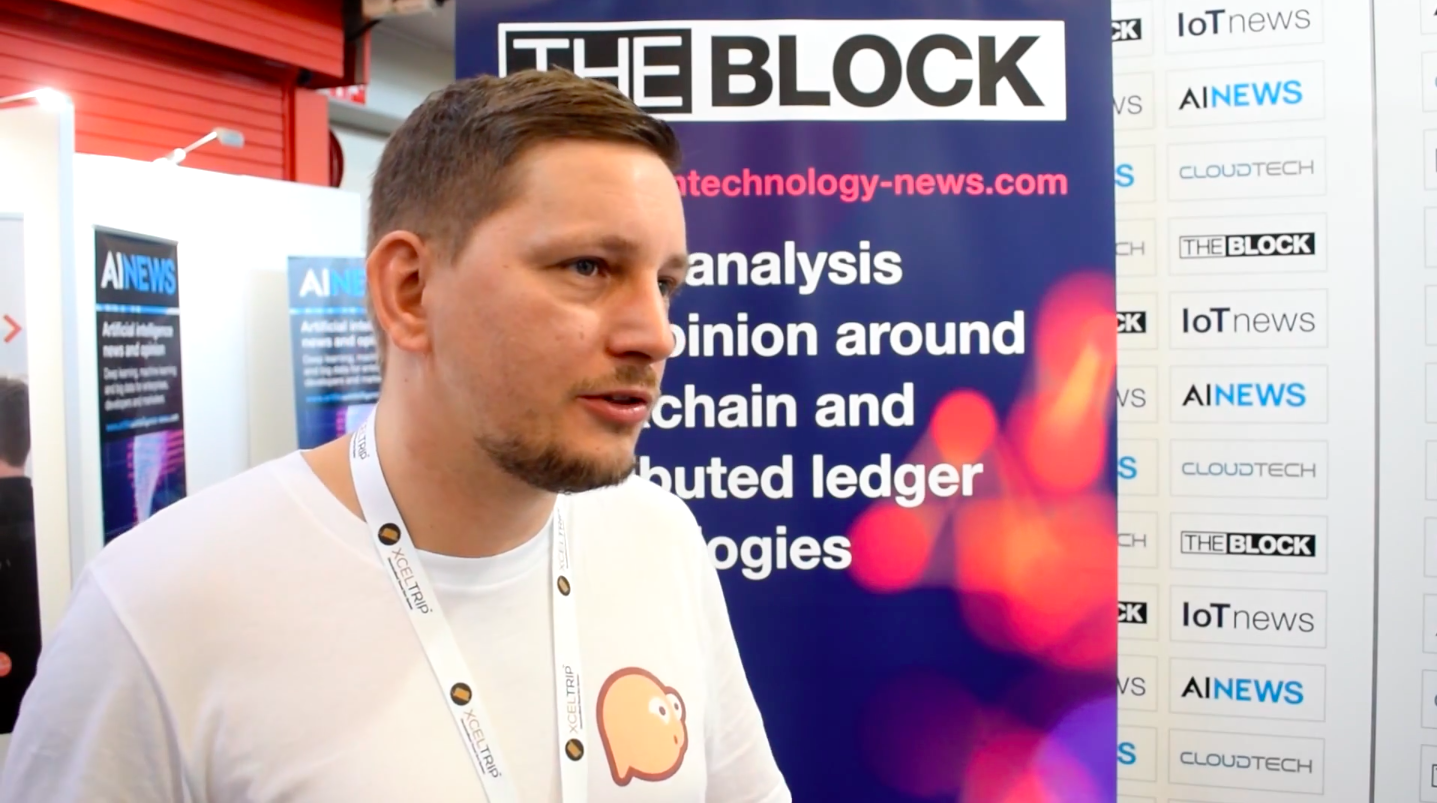 Not many companies can claim to be as brave as Blabber, a blockchain-based startup with the lofty goal of disrupting the social media industry, although with four in 10 social media users deleting accounts of privacy fears (ahem, Cambridge Analytica), not to mention the scourge of fake news, it may be onto something.

Blabber’s goal is about handing the power and decisions back to the consumer, providing incentives for both high-quality content and selective use of their data by advertisers. The Block caught up with the company’s CEO Michael Freund at Blockchain Expo Europe.

“Current social networks use personal data to ultimately monetise it for the benefit of the industry, and sell their profiles to the highest paying advertisers,” says Freund; “People do not get anything back from those networks in return; they provide the content and their personal data and at the end they have nothing.”

Based primarily around the user’s location, rather than connections with existing friends like most other networks, Blabber encourages users to connect with “like-minded people” through content, while being rewarded when their posts are deemed high quality, useful, or just entertaining in the Blabber community’s eyes.

That reward comes in the form of Blabber’s own BLA utility tokens based on Ethereal blockchain. Users can also spend the on boosting their posts to a wider audience and hopefully increasing their rewards, a profit being the ideal result.

Each time a BLA token is used, Blabber will take a 20% cut which will be redistributed to the network as an ‘airdrop’, and with the supply and rate of this reserve decreasing over time as users increase, Blabber suggests early adopters can expect high payouts.

But users will also earn the tokens if they submit data for use by advertisers; “People have the opportunity to select which data they want to expose to advertisers, so they can say ‘I don’t want to expose any data’, but they will not be rewarded,” explains Freund.

“On the other hand, people can select which data they want to use; maybe I want to show the advertiser which post I viewed in the last day, but I don’t want them to see who I follow or who I’m connected with.”

Still in beta testing at present, Blabber has an ICO on the horizon this year with a BLA token sales price of $0.042 (pre-sales open now). Watch the full interview with Freund below from Blockchain Expo Europe in Amsterdam.

One comment on “Blabber: A brave new world of social media monetisation with blockchain”