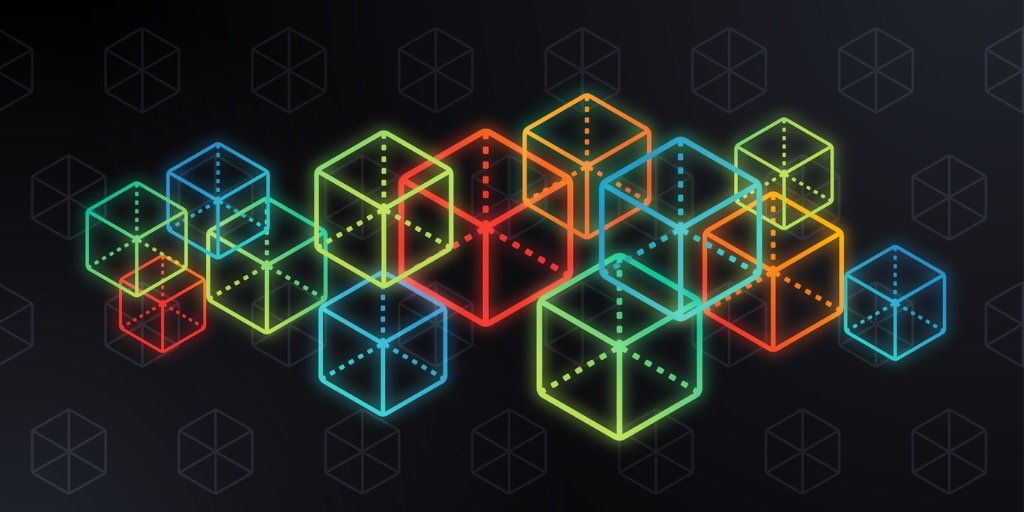 By Michael Smolenski | July 11, 2018 https://lightstreams.network
Categories: Cyber Security,
Michael Smolenski is the CEO and founder of Lightstreams. An ex-Goldman Sachs Software Engineer and the founder of several startups, he has won a number of blockchain awards for innovative solutions in micro-insurance and real estate.

It seems that individuals are beginning to develop an understanding of the importance of keeping their data secure – the GDPR compliance came into force in May, and many have been left shook from the recent Cambridge Analytica scandal involving the data of tens of millions of Facebook users being leveraged in political microtargeting campaigns.

Blockchain technology is being hailed as the saving grace that will put an end to a panopticon where every minute bit of user data is harvested and sold to corporations for profit. The mere mention of blockchain inspires visions of decentralisation, innovation and infinite potential in every facet of every industry, keeping private data away from prying eyes.

The truth, however, is that this is mostly overhyped. Blockchain technology is not a magic wand that can be waved to solve the world’s data problems. You see, for all the buzz around privacy, a key fact is often omitted – the strength of decentralised ledgers lies in their inherently public nature. The power comes from the ability for any onlooker to track the flow of funds or data from one address to another. Pseudonymity is often conflated with total privacy, and this is a dangerous parallel to draw.

We’ve come a long way from the simple exchange of value with Bitcoin. Turing-complete smart contracts allow for the building of complex applications on top of a blockchain platform. One could create a business that runs on top of Ethereum, with the caveat that the contracts and data fed into them can be dissected and analysed by anyone with an internet connection.

Is it a viable solution to prevent third-parties from gaining access to confidential information? Absolutely not. As it stands, blockchain as a standalone solution is a terrible idea for anything relying any degree of privacy – ruling out applications in finance, healthcare, and virtually every enterprise use case.

It’s not the only problem facing Ethereum (and similar offerings), either. Even working under the (fairly large) assumption that storing data in this manner was wise, there’s the issue of fees to deal with: the cost to store even a few lines of text on the blockchain is exorbitant. Remember that this requires every full node on the network to download a copy. Doing this on a large scale is a sure-fire way to drive a business into bankruptcy.

Obviously, immutability and censorship resistance are the value propositions here. Not data storage. The way forward is clearly a combination of blockchain technology with decentralised storage to maximise the efficiency of two very powerful tools.

I believe peer-to-peer storage ideally suited to these ends: like blockchain, it is decentralised by design. Instead of routing data packets through centralised parties (which can result in censorship and congestion), p2p methods allow peers to download fragments of information directly from each other (as we see in torrenting). It’s a secure alternative that can be fused with a distributed ledger to track ownership and permissions to access a given file.

Such a hybrid solution would grant developers much more flexibility in designing new decentralised applications. The cost of sharing files, from text documents to HD movies, would be non-existent. Using smart contracts, creators could monetise their content, granting access to individuals that pay a set price. Businesses could conduct their operations, harnessing the power of blockchain technology without making their sensitive information viewable to the entirety of the Ethereum network.

The Cambridge Analytica scandal made one thing painfully clear: there’s far too much data being willingly handed over to companies whose business model revolves around making a profit on it. Measures being taken by regulators are too slow to adapt to the digital age. There’s a burning need for protection assured not only by legislation, but by technological means. A decentralised authorisation protocol is exactly what’s needed at times like these – individuals retain full ownership of their data, whilst also being able to grant and revoke access as they see fit.

Blockchain is not the solution to data storage. But it’s certainly part of it. Using a suite of emerging technologies, it seems that a new iteration of the internet, characterised by self-sovereignty, may be upon us.