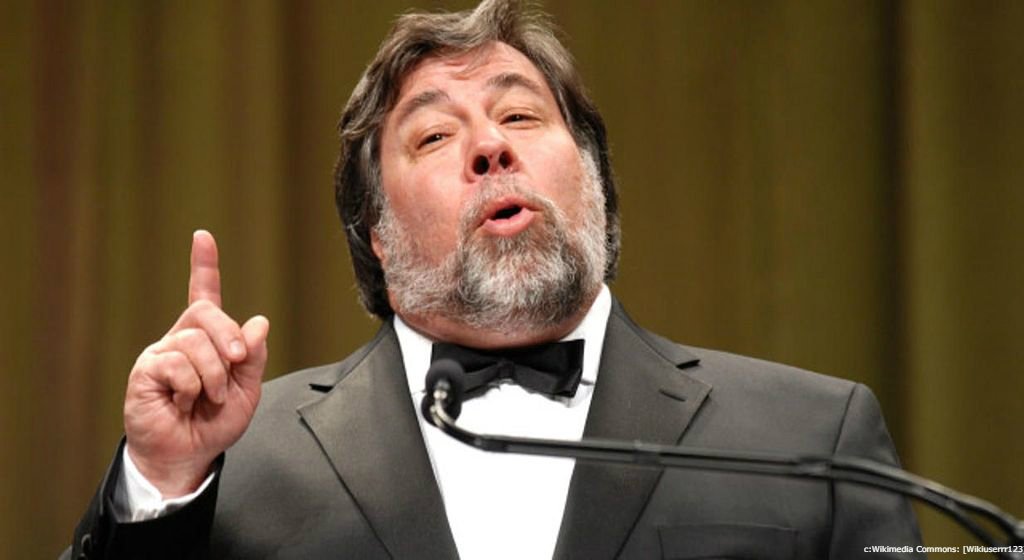 Apple’s Steve Wozniak has been announced co-founder of EQUI Global, a blockchain-powered venture capital firm focused on technology, confirming earlier murmurings of his involvement with a blockchain project.

According to a press release, the company combines the “conventional principles of investing with a blockchain backend” that allows value to be realised and then traded in the open market through the EquiToken.

That means investors can buy into the fund, then trade out through the liquidity created by the Ethereum-based token.

Wozniak’s role will be to head up technology investments, which will account for 80 percent of the group’s funding, to “help find the tech stars if tomorrow”.

With its founders boasting an “exceptional” track record of investments, EQUI is confident it will be able to attract the “new Apples and Facebooks of the world before they become famous”.

Tech companies that it identifies to be on a growth trajectory will be brought to the table for mentoring and coaching by the board of serial entrepreneurs.

“I get ideas pitched to me every single day, in fact, dozens, and I always say no,” Wozniak said, explaining his decision to join the investment firm.

“We’ve already got over 20 businesses that we are looking at and we haven’t even officially launched yet,” he added.

According to a blog post by Barrowman on the EQUI website, the company was set up last year with the aim to launch with an ICO (initial coin offering), but says its decision to make the token a representation of value in the fund instead, rather than to raise capital, was one Wozniak was instrumental in.

It’s neither Barrowman’s nor Mone’s first dabbling with cryptocurrency. Last September, the pair sold a $250m (£192m) of property in Dubai, which included two 40-floor towers and a shopping mall, solely in bitcoin.

A partnership with Bitstamp meant that payments were immediately converted from the digital currency to dollars, so they wouldn’t have profited from the subsequent bitcoin price spike if that makes you feel any better.