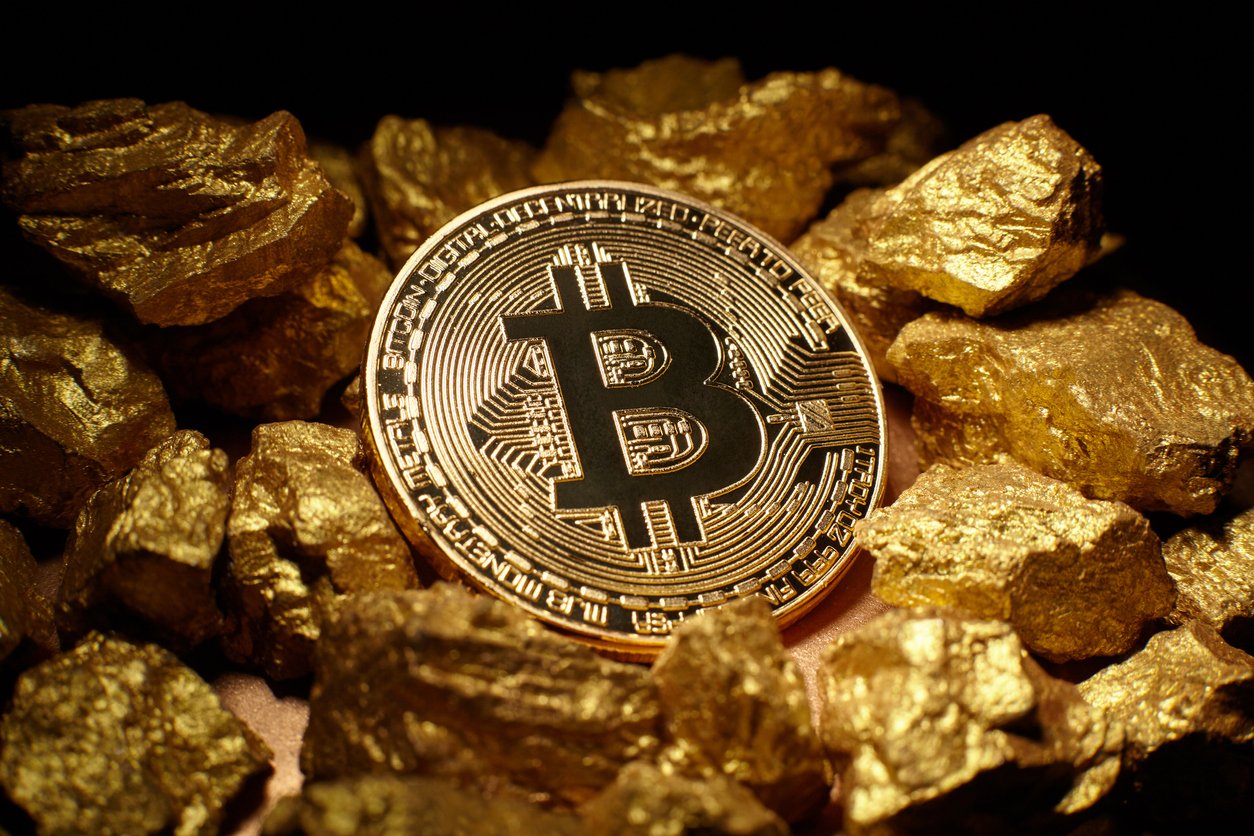 By Ryan Daws | December 19, 2018 | TechForge Media
Categories: Bitcoin, Cryptocurrency,
Ryan is a senior editor at TechForge Media with over a decade of experience covering the latest technology and interviewing leading industry figures. He can often be sighted at tech conferences with a strong coffee in one hand and a laptop in the other. If it's geeky, he’s probably into it. Find him on Twitter (@Gadget_Ry) or Mastodon (@gadgetry@techhub.social)

A partner at Blockchain Capital has said he believes investors will regret not buying-in at current low prices.

We’re a few days into an uncharacteristic bull run (for this year, at least) in the crypto market, and there’s definitely a more positive sentiment around – though it could be that holiday cheer.

“Could Bitcoin go to $50,000? Absolutely. It doesn’t have the same kind of price-to-earnings, enterprise value to revenue that normally puts a kind of upper bound or a ceiling on a typical early-stage technology company.

How long will it take? I’m not sure.”

As of writing, a Bitcoin is worth $3859 up from its $3191 low reached just four days ago on December 15th. Some ‘altcoins’ have performed even better, like Stratis, which increased 52.57 over the past 24 hours alone.

While it’s too early to call the end of the bear market which has defined this year, it feels we may have – or are close – to bottoming out.

Boggart warns there may still be price volatility and Bitcoin could even drop to $1000 but any price between that and where we are today presents ‘a great buying opportunity’. He further adds: “When we look back 24 or even 12 months from now, we’re going to say, ‘why didn’t I buy then?’”

Behind the scenes, the fundamentals of blockchain technology have been improving greatly and it won’t be long before we see more real-world adoption. Bitcoin’s adoption of the Lightning Network is one such development, helping to ‘transact extremely cheaply and extremely quickly.’

While Lightning is providing off-chain scaling, newer are working on solutions which can scale on-chain. Komodo, for example, has reached 20,000 in a live public test and is currently working with Amazon Web Services to obtain the infrastructure necessary to achieve a sustained result of one million transactions per second – amounting to a grand total of 100 million payments per second.

Along these lines, Boggart highlighted the ‘quality of talent’ entering the space and the ‘best and brightest’ are coming in to ‘work on Bitcoin’.