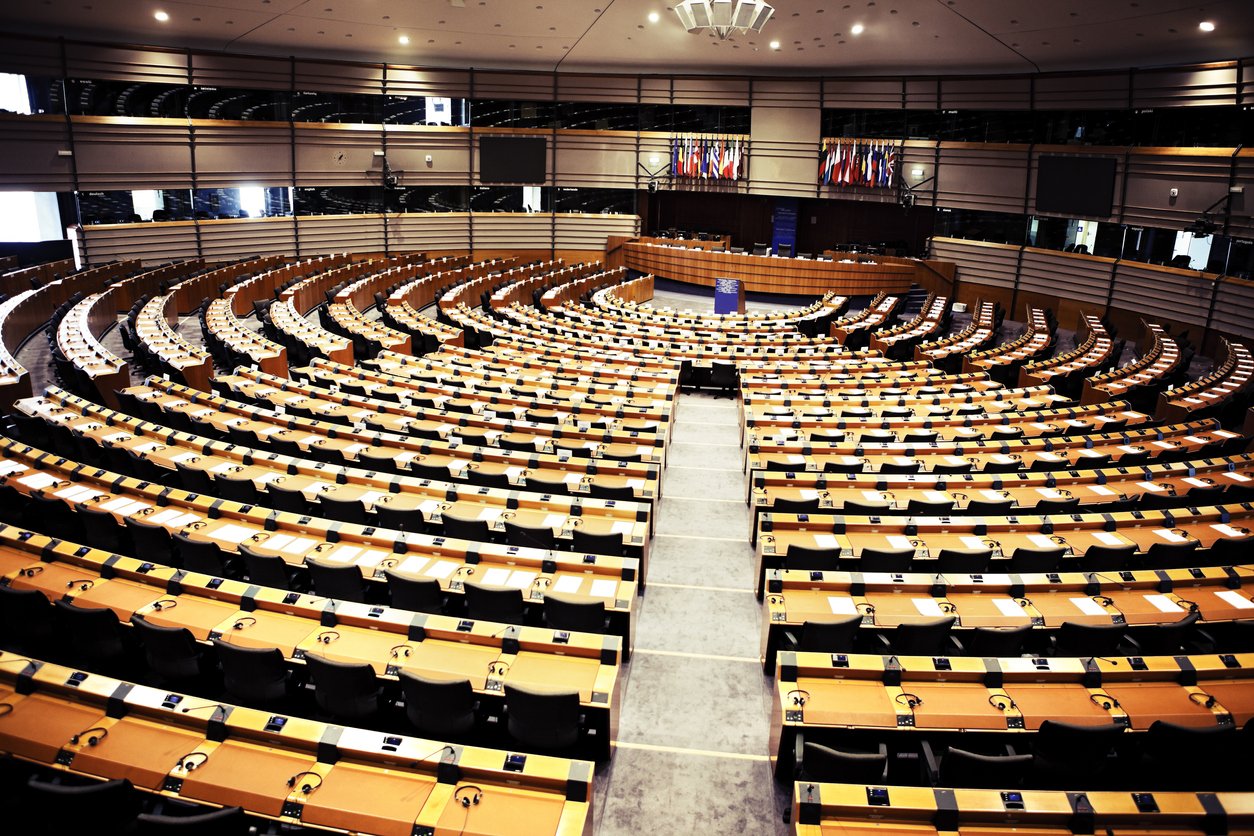 By Joseph Weinberg | December 12, 2018
Categories: Blockchain,
Joseph Weinberg is an advisor to the OECD (The International Organization for Economic Cooperation and Development) and the CEO of Paycase Financial - the leading value network and a proud TMX Shorcan partner, which merges traditional and crypto finance.

Data’s everywhere. It’s what binds the modern world together. It’s the basis for businesses and governments and how they operate; and no entity is more hyper-focused on the handling of data than a government or government agency.

One could argue that businesses have more to lose by mishandling their clients’ data, but remember that the sole purpose of a government is to serve its people, and that’s why they create laws and regulations to enforce the handling, collection, and storage of data. The way data is treated is an imperfect process, though, which is why we’re building a data ecosystem for access, validation, and sharing – all the while establishing new privacy and security standards. It’s the very soul of our business and we live and breathe it every day.

Which leads us to look at the future of what’s quickly coming. Regulation.

The ‘R’ word (regulation) doesn’t need to be a bad word. We want to change the world, and early on we realised that there was a need to bridge the traditional world of government regulators with the blockchain ecosystem and its emerging technologies. It had never been done. When we began just a few years ago, the tech was so nascent that there were no regulations governing cryptocurrencies and subsequently, blockchain-based solutions.

A few companies, including our own fought to have a place at the table with the traditional world on behalf of our ecosystem. Our other option was to avoid it altogether, but at the peril of seeing innovation stifled and being regulated out of business. It’s still a minefield and we’re still navigating it, but we’re seeing immense progress in regulatory change.

We’ve been working with the G7 and G20, making sure that they place the focus on education and the opportunities of crypto and the blockchain ecosystem. We’ve also been working with the OECD, the Organisation for Economic Co-operation and Development. Founded after World War II, the OECD is an independent body formed by Western countries with the intent of ensuring that systems intersecting with governments, businesses, and people create better policy and better lives. The OECD is highly motivated by the opportunities of blockchain and recently held the OECD Blockchain Policy Forum in Paris. Attended by senior decision makers, experts, academics, and other stakeholders, the event focused on blockchain and how it will impact our society, our economy, and our lives.

Because the OECD influences financial operations and blacklists offending countries, governments around the world are incentivised to develop policy that ensures they’re not the subject of economic sanctions and lost business opportunities. The OECD helps write policy for KYC (Know Your Customer) and AML (Anti-Money Laundering) laws, laws which will benefit from blockchain technologies. Many of the OECD’s 36 member countries are using that to their advantage.

What the forward-thinking nations are getting about blockchain is its power to enact social and economic change. Take for example, the work done with the government of Bermuda. I and two colleagues recently wrote the first regulatory policies for their blockchain strategies. In three months we developed and turned a germ of opportunity into a living, breathing entity, all with the support of the government of Bermuda. They passed the regulatory and legislative frameworks for ICO’s into law. Now they’re working on an identity system within their government, in coordination with financial institutions, telecommunications providers, central government registries, and the Bermudan Department of National Security – that will all be blockchain based.

South Australia is another prime example of a proactive government that recognises the opportunities and wants to lead rather than follow. With a three-way partnership with Data61, a unit of the Australian government that invented Wi-Fi no less – the Australian states are looking to coordinate both identity and data services via blockchain as well.

It seems that bridging the traditional world of governments and regulators with the emerging technologies of blockchain have been largely successful, and they continue to grow in momentum.

This is all to say that the most successful countries will be the ones whose governments recognise that regulation doesn’t mean putting constraints on crypto and blockchain-related technologies; instead, it means the polar opposite.

It means that the efforts of companies in the blockchain ecosystem are helping shape the direction for regulatory reform, alongside the visionaries within the G7/G20 and the OECD. After all, our ecosystem is all about sharing information and collaboration, and what we’re ultimately trying to achieve is a better way to communicate.

About the author: Joseph Weinberg is an advisor to the OECD (The International Organization for Economic Cooperation and Development) and the CEO of Paycase Financial – the leading value network which merges traditional and crypto finance.

One comment on “Don’t be concerned about the ‘r’ word – or, why governments shouldn’t avoid blockchain”