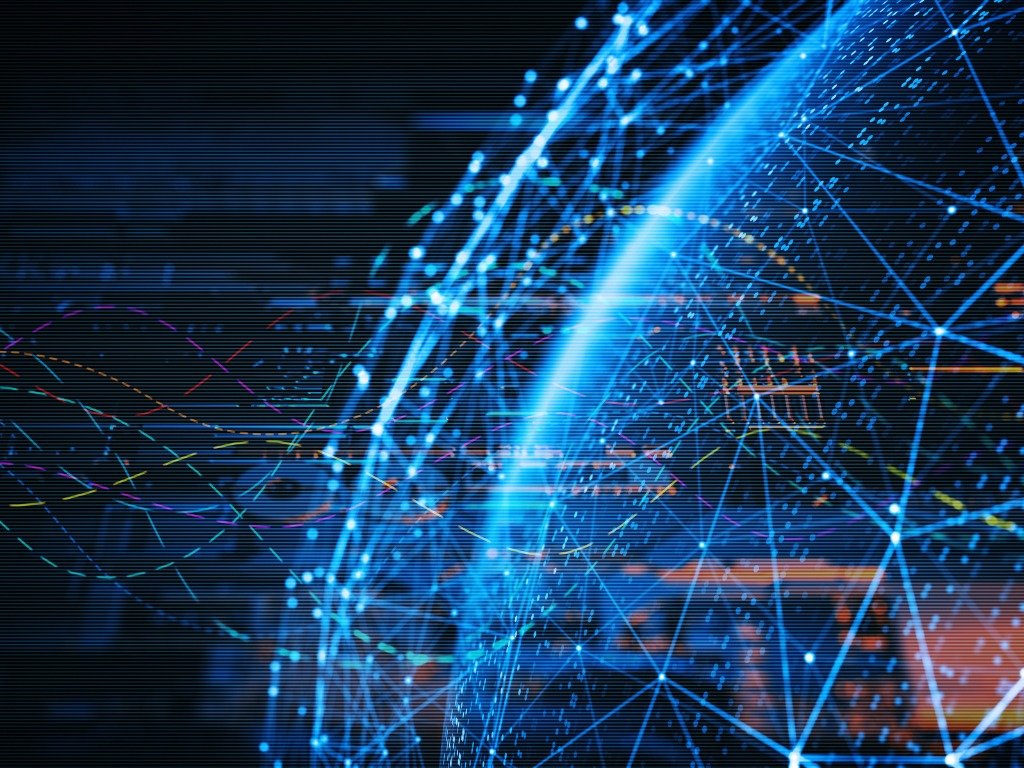 By James Bourne | December 13, 2018 | TechForge Media http://www.cloudcomputing-news.net/
Categories: Banking, Healthcare,
James is editor in chief of TechForge Media, with a passion for how technologies influence business and several Mobile World Congress events under his belt. James has interviewed a variety of leading figures in his career, from former Mafia boss Michael Franzese, to Steve Wozniak, and Jean Michel Jarre. James can be found tweeting at @James_T_Bourne.

The potential of blockchain technologies in industries such as healthcare, banking and logistics have been evident for some time. Only last week, Vitalik Buterin, co-founder of Ethereum, put together a tweetstorm which focused on non-financial use cases becoming ‘a bigger and bigger part of the story.’

Take healthcare as an example. The IEEE, the arbiter of various technology standards, has a project called The Pharma Blockchain Initiative which, as this publication put it back in January, looks at ways in which emerging technology can be applied in ways that will optimise processes across the pharmaceutical network. While buy-in would be considered the key challenge, blockchain was considered an interesting use case to potentially solve a complex system.

“Ultimately, the best model would be a true public blockchain where all the companies can point their data so that pharma supply chain companies come in,” Maria Palombini, director at the IEEE Standards Association, said at the time, although noting that vision was a way off for now.

A study from the Pistoia Ailliance in October argued six in 10 pharma companies are either using or experimenting with blockchain technologies – so the demand is there. Initiatives taking place include MedRec, which aims to put electronic health records (EHRs) on the blockchain, and SimplyVital, which is going the other way by building blockchain infrastructure which can be safely adopted by healthcare institutions.

Or take banking as another example. No less an authority than Lori Beer, CIO of JP Morgan, said blockchain would ‘replace existing technology’ back in August. This represents a major about-face from a company whose CEO, Jamie Dinon, said last year he would fire any of his employees ‘stupid’ enough to invest in Bitcoin. Beer’s comments, at a press conference in Buenos Aires, intimated the financial institution’s investments in the technology were serious.

Plenty of banks out there, from Deutsche Bundesbank to BBVA, are implementing pilots, while according to a report from Goldman Sachs, the banking sector can achieve up to a 10% reduction in headcount through blockchain technologies, potentially leading to $160 million saved annually.

An infographic from BitFortune explores 16 potential industries blockchain could disrupt, from health to banking to retail. Take a look at the graphic below:

One comment on “How blockchain has the potential to disrupt healthcare, banking, insurance and more [infographic]”