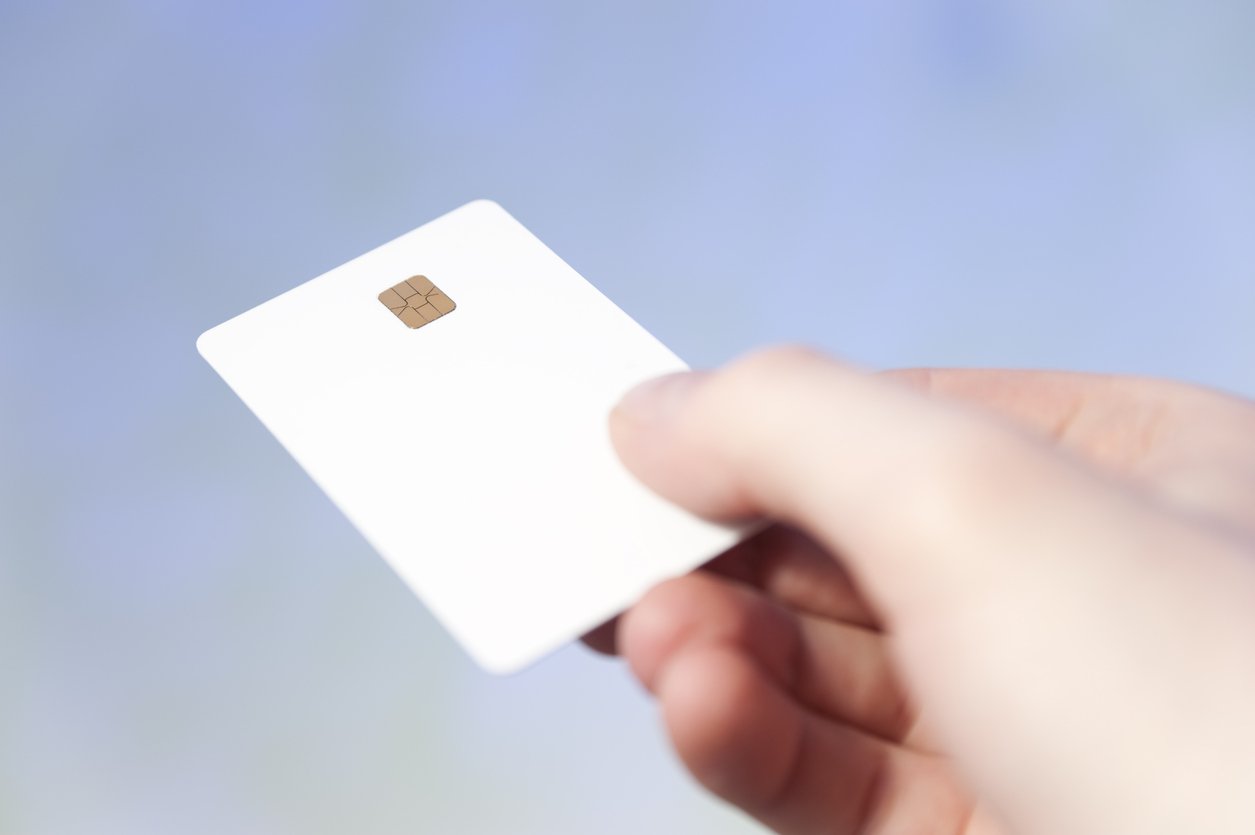 By James Bourne | January 22, 2019 | TechForge Media https://www.cloudcomputing-news.net/
Categories: Cyber Security,
James has a passion for how technologies influence business and has several Mobile World Congress events under his belt. James has interviewed a variety of leading figures in his career, from former Mafia boss Michael Franzese, to Steve Wozniak, and Jean Michel Jarre. James can be found tweeting at @James_T_Bourne.

The manufacturer, which claims to be a pioneer in making cryptocurrencies as easy to use as cash, is now attracting additional investment to hasten the deployment of its technology in various industries where secure storage and circulation of blockchain assets has the highest potential. Industries of interest include ticketing, digital identity, anti-counterfeiting, and retail loyalty and promotions.

Yoshitaka Kitao, representative director, president and CEO of SBI Holdings Inc., said: “The Tangem hardware wallet, which is highly secure and affordable, is an important tool to promote mass adoption of digital assets and blockchain. We believe utilising Tangem will help stipulate the demand for other blockchain services provided by SBI.”

Earlier this month, Chronicled raised £12.4m in a series A funding round led by Mandra Capital and with participation from Streamlined Ventures, The Perkins Fund, Frank Fiore, and David Aho. Chronicled will be using the funds to expand the MediLedger Network, which it plans to commercially launch in 2019, with service provider integrations and additional protocols that address channel integrity and chargebacks, contracting and revenue management. In 2017, Chronicled completed a pilot wherein it successfully showed that Serialised Global Trade Item Numbers (SGTINs) can be transferred anonymously using a cryptographic method.