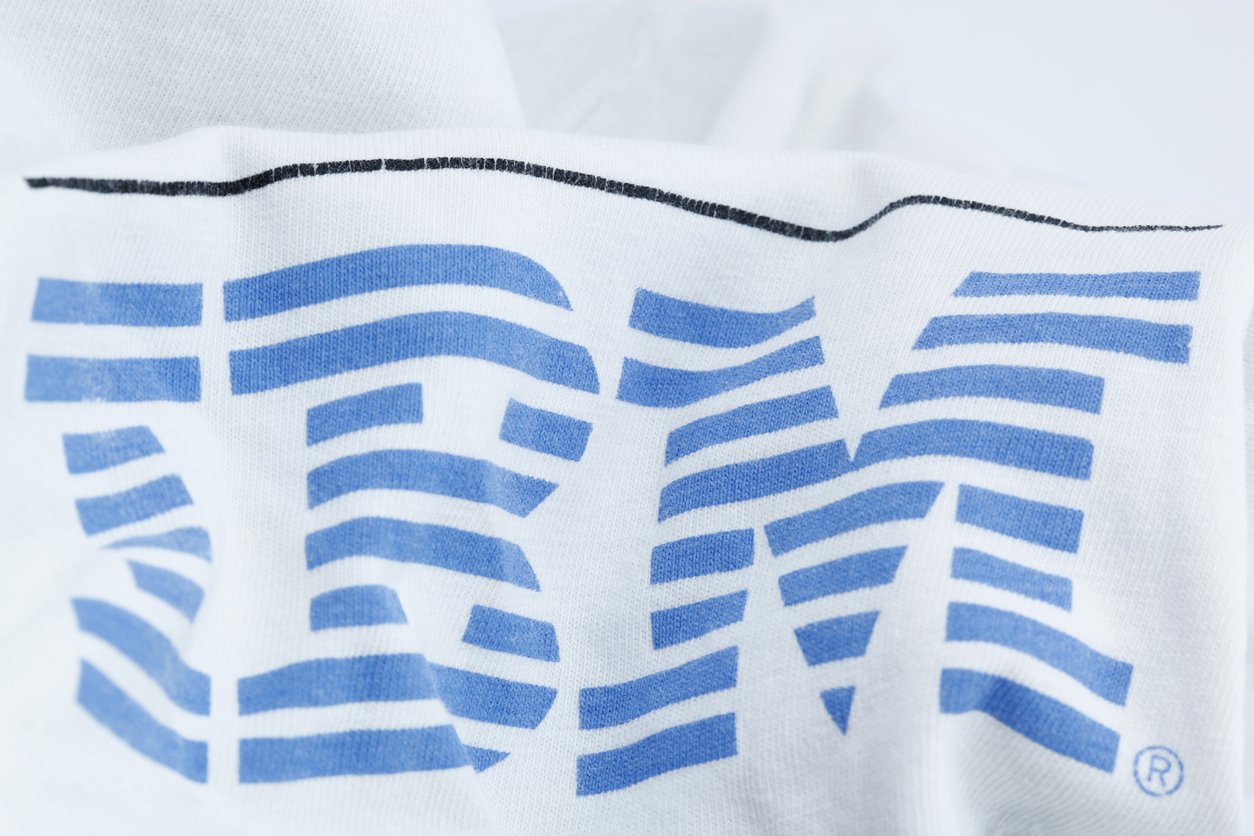 By James Bourne | March 15, 2019 | TechForge Media https://www.cloudcomputing-news.net/
Categories: Blockchain,
James has a passion for how technologies influence business and has several Mobile World Congress events under his belt. James has interviewed a variety of leading figures in his career, from former Mafia boss Michael Franzese, to Steve Wozniak, and Jean Michel Jarre. James can be found tweeting at @James_T_Bourne.

IBM, along with the French National Council of Clerks (NCC) have successfully developed a blockchain-based commercial court solution dedicated to the clerks of commercial courts’ commercial and corporate registry.

The blockchain network will be used from 2019 by the Clerks operating in commercial courts across the nation, which will add transparency and bring efficiency through improved management of legal transactions associated with the lifecycle of organisations. The network will be used to record and share data relevant to the exchanges of regulatory information related to companies’ difficulties and the changes of status of the company registered on the French territory, which will include change of court office in which a company is registered; change of corporate names; the addition of a new branch office; or even dissolution of the business.

The platform is developed on the Hyperledger Fabric framework, which is designed to streamline the exchange of information among clerks. This will improve efficiency and provide better services to companies.

Recently, IBM has entered into a five-year global technology agreement with Spain’s Banco Santander, focussing on blockchain and big data technologies. The agreement, which is valued at around £547 million, will help Santander Group to evolve towards the open, flexible and modern IT environment it requires to materialise the important role that technology and digital capabilities play in the company’s business strategy.

The company also collaborated with four distinct multinational organisations to bring transparency into the global mineral supply chains by implementing the blockchain technology. IBM, along with, Ford Motor Company, Huayou Cobalt, LG Chem and RCS Global have come together to use the technology to trace and validate ethically sourced minerals.