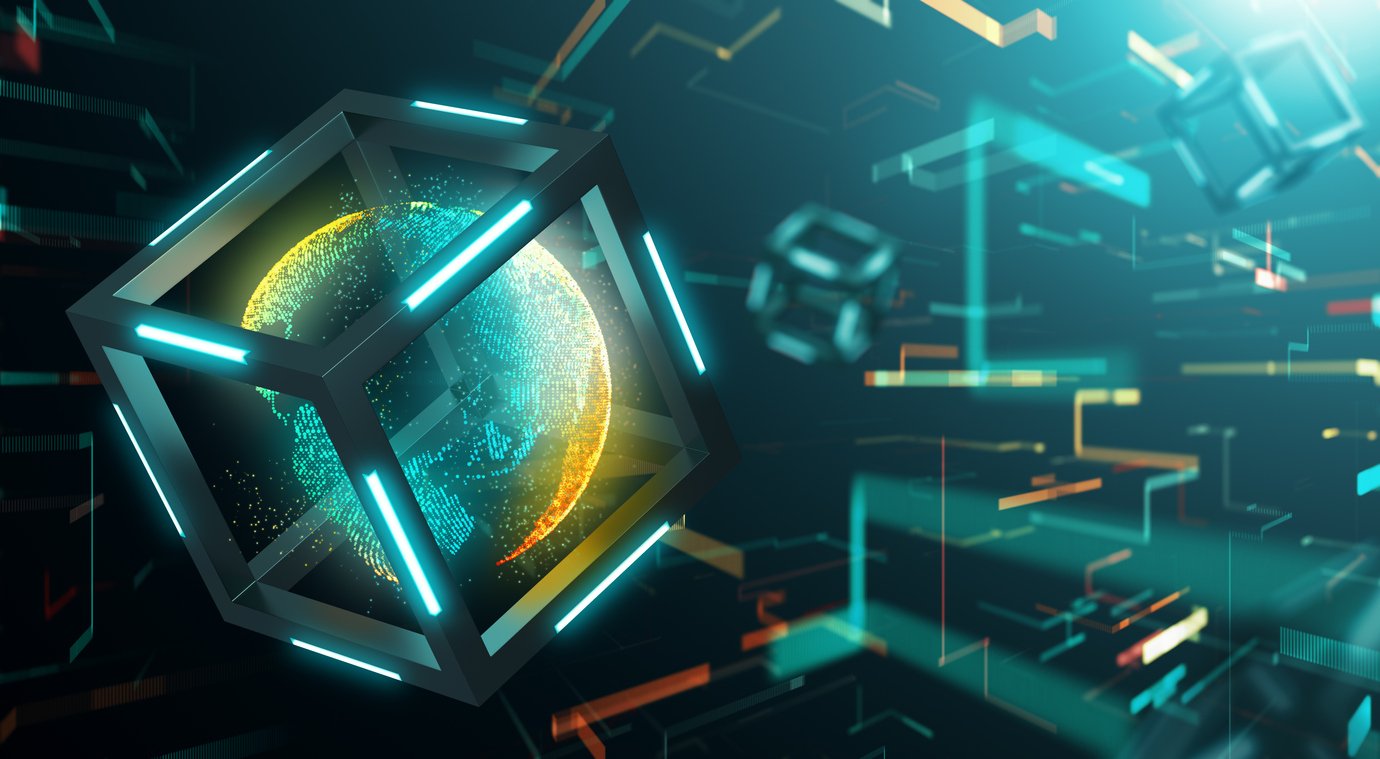 By James Bourne | May 30, 2019 | TechForge Media https://www.cloudcomputing-news.net/
Categories: Blockchain Applications,
James has a passion for how technologies influence business and has several Mobile World Congress events under his belt. James has interviewed a variety of leading figures in his career, from former Mafia boss Michael Franzese, to Steve Wozniak, and Jean Michel Jarre. James can be found tweeting at @James_T_Bourne.

The IOTA Foundation has announced the launch of Coordicide, a planned protocol upgrade that provides a new, decentralised mechanism for securing the IOTA network. This upgrade makes IOTA solve three major issues with blockchain: high-fees, scaling, and centralisation.

Initially, IOTA developed the Coordinator to protect user funds. The Coordinator is a security tool, which safeguards transaction finality and prevents double-spends. All the activities are authenticated by the nodes in the network so that funds should not get lost and neither the transactions are not reversed. The IOTA Foundation has expanded its research team and founded the IOTA Research Council in recent months. These efforts have helped the development of an alternative and a feasible security mechanism that will enable the removal of the Coordinator.

“IOTA was designed to address the limitations of blockchain with a feeless and scalable solution,” said David Sønstebø, co-founder of the IOTA Foundation in a statement. “That is now becoming a reality. With this major milestone, we are poised to accelerate into our next phase of growth and enterprise adoption in the real world.”

Writing a review for this publication in April 2018, JeraSoft CEO Suren Arustamyan argued that IOTA is able to tie together virtually all processes in the IoT ecosystem by configuring transaction chains and the ability to conduct micro-transactions in enormous quantities. Problems with scalability in Tangle, unlike for blockchain, do not occur. The platform is implemented so that the device for interaction with other nodes should not have uninterrupted access to the Internet, he said.

Arustamyan further said that IOTA potentially creates a situation in which a powerful transaction will disrupt network security. If it comes from a node that has collected 51% of the total capacity, then the so-called 51% attack will occur. The node will gain control over the network, which will allow it to double expenditure. This is like a Bitcoin mine with 51% of the processing power.