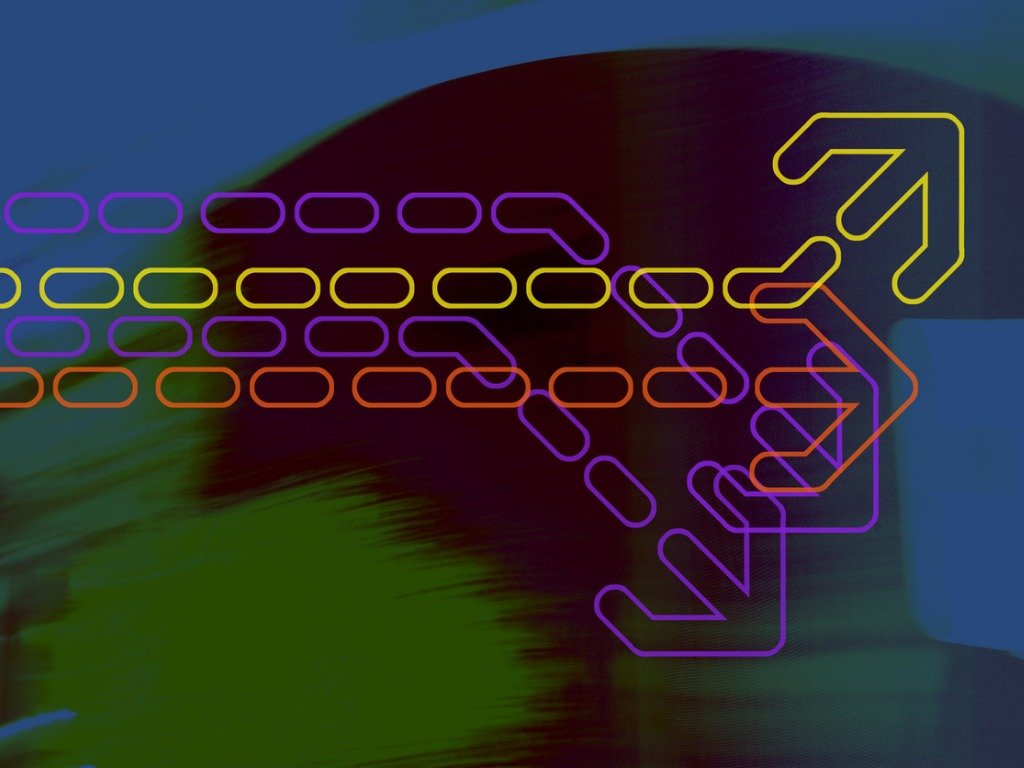 By James Bourne | August 8, 2019 | TechForge Media https://www.cloudcomputing-news.net/
Categories: Supply Chain & Logistics,
James has a passion for how technologies influence business and has several Mobile World Congress events under his belt. James has interviewed a variety of leading figures in his career, from former Mafia boss Michael Franzese, to Steve Wozniak, and Jean Michel Jarre. James can be found tweeting at @James_T_Bourne.

A new blockchain network, called Trust Your Supplier, announced by IBM and Chainyard aims to enhance the entire supply chain management process, from qualification to validation and onboarding.

The Trust Your Supplier network creates a digital passport for supplier identity on the blockchain network, allowing suppliers to share information with any permissioned buyer on the network. This reduces the time and cost linked to qualifying, validating and managing new suppliers while creating new business opportunities among suppliers and buyers. Moreover, third-party validators, such as Dun & Bradstreet, Ecovadis, and RapidRatings provide outside verification or audit capabilities directly on the network.

Currently, the Trust Your Supplier network is in limited availability with existing participants, with plans for commercial availability later in the third quarter of 2019.

This is by no means the only collaboration IBM is involved with in this arena. Last month the company worked with the Scentre Group, Westpac, Commonwealth Bank, and ANZ, to launch a live blockchain pilot for Lygon —  a blockchain-based platform that digitises the issuance and management of bank guarantees in the retail property lease industry. The pilot was started on 3 July and will run for eight weeks with live data and transactions for a retail leasing customers’ trade group. Lygon is also planning to extend its range of digitised bank guarantees that support various industries.

In March, IBM had announced the availability of its Blockchain World Wire payments network in more than fifty countries. The solution is claimed to be the world’s first blockchain network to integrate payment messaging, clearing and settlement on a single unified network.