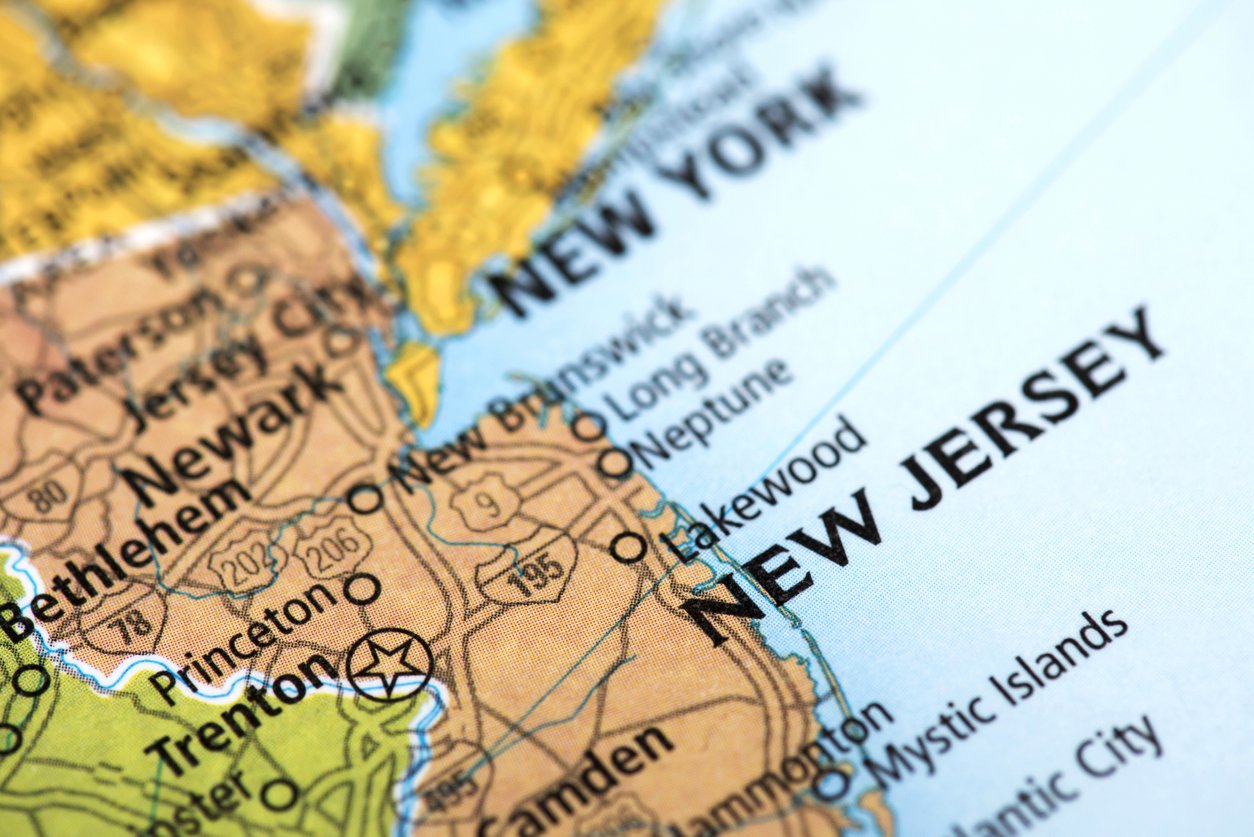 By James Bourne | August 12, 2019 | TechForge Media http://www.cloudcomputing-news.net/
Categories: Blockchain,
James is editor in chief of TechForge Media, with a passion for how technologies influence business and several Mobile World Congress events under his belt. James has interviewed a variety of leading figures in his career, from former Mafia boss Michael Franzese, to Steve Wozniak, and Jean Michel Jarre. James can be found tweeting at @James_T_Bourne.

Phil Murphy, the governor of New Jersey, has signed two bills which would bring about a blockchain initiative task force into law.

The bills, 2297 and A5111, will establish the New Jersey Blockchain Initiative Task Force and create the Innovation District Designation Program respectively.

The task force will not only just be focusing on blockchain technology alone, but will also highlight the opportunities and risks associated with use of blockchain and distributed ledger technology, types of blockchains – both public and private – as well as consensus algorithms.

In less than 180 days of the initial meeting, there will be a report issued from the task force, which would include the benefits and costs of government agencies utilising blockchain technology and recommendations concerning the feasibility of implementation.

“Growing New Jersey’s innovation economy will take more than just new and smart government policy. It will also require new and smart infrastructure that enables businesses and governments to work with greater speed and efficiency, as well as a collaborative way of thinking that includes government, higher education, and the private sector,” said Murphy in a statement. “These two important bills go a long way toward accomplishing those goals.”

Just up the road, The New York Times last month launched The News Provenance Project, which aims to make use of blockchain technologies to tackle misinformation in publishing. The project will first plan to form a system for sharing and storage of contextual metadata, with proof of concept, which is expected to be available by the end of 2019. The NYT is also looking to build on Hyperledger Fabric and collaborate with IBM Garage.