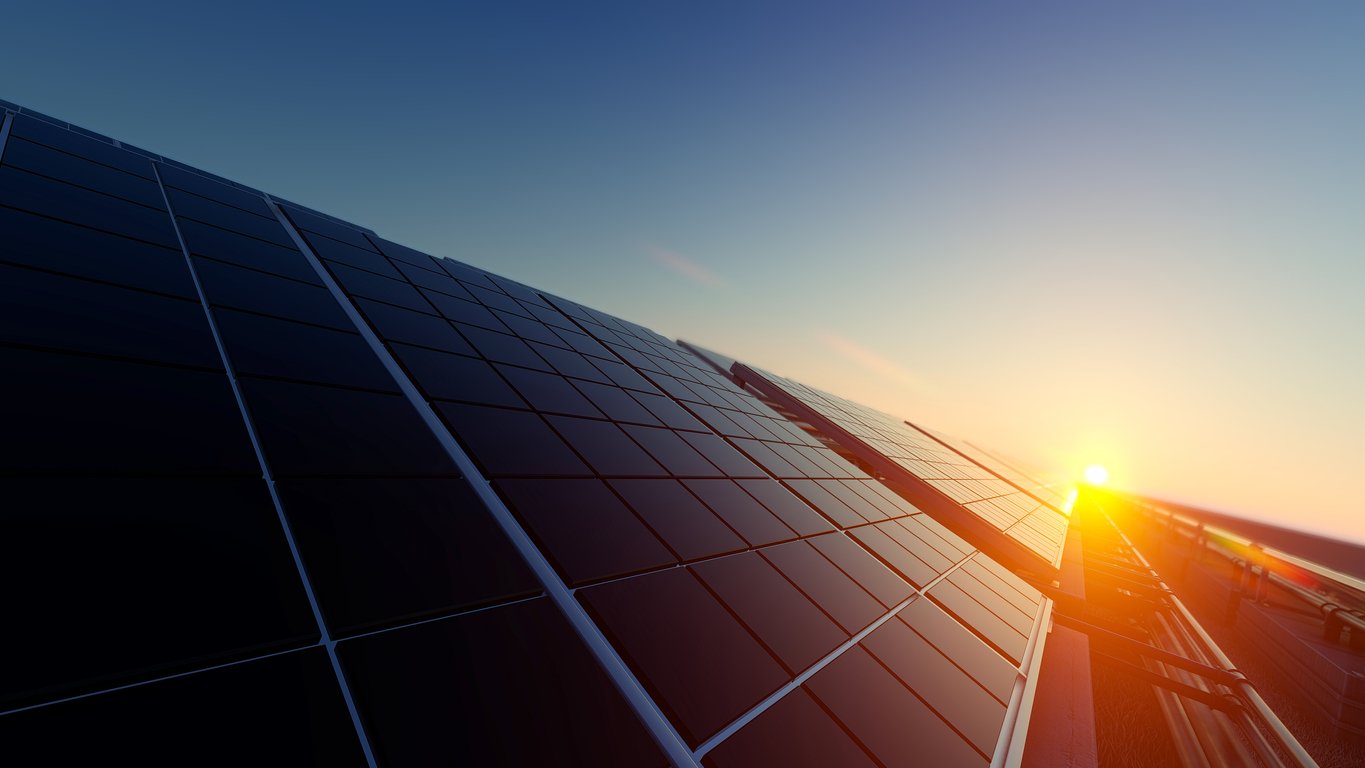 By James Bourne | October 28, 2019 | TechForge Media http://www.cloudcomputing-news.net/
Categories: Blockchain,
James is editor in chief of TechForge Media, with a passion for how technologies influence business and several Mobile World Congress events under his belt. James has interviewed a variety of leading figures in his career, from former Mafia boss Michael Franzese, to Steve Wozniak, and Jean Michel Jarre. James can be found tweeting at @James_T_Bourne.

Navigant Research has predicted that global energy blockchain applications will generate $19 billion in cumulative revenue over the next decade at a compound annual growth rate (CAGR) of 66.9% during that time.

In its latest report, titled “Energy Blockchain Applications Overview”, Navigant anticipates the early growth of the applications to be concentrated in regions with competitive market structures and low barriers to market entry in Europe, Asia Pacific, and parts of the US. According to the report, Europe and North America would be leading the market, which will be followed by 83.3% growth in the APAC region in 2027.

“As the grid system becomes increasingly digital, distributed and decentralised, new information technologies are needed to support interactions and transactions between grid participants,” said Navigant research analyst Johnathon de Villier. “Blockchain is one of several distributed ledger technologies that could serve as a framework for these emerging markets by providing a mathematical basis for information management and coordination across participants in a network and minimising the role of intermediaries while reducing transaction costs and friction.”

The Block had previously reported on Ford extending its European PHEV trial to Cologne that will explore geofencing and blockchain technology to help track ‘green miles.’ Ford is working in coordination with five municipal fleets in Cologne, nine Transit Custom Plug-In Hybrid vans, and one Tourneo Custom Plug-In Hybrid people mover. The automaker will also find how innovative geofencing and blockchain technology could assist in tracking and increasing the number of ‘green miles’ driven by vehicles. In the one-year long trial, each of the 10 PHEVs feature the FordPass Connect on-board cellular modem, and a plug-in device that allows the geofencing and blockchain capabilities.

Last month, the Texas-based OOC Oil & Gas Blockchain Consortium also announced that it was testing blockchain technology to lower administrative costs in their field operations, along with reducing payment disputes and risk of fraud. For this purpose, as initially reported by Reuters, the Group has given a contract to Houston-based software company Data Gumbo to pilot blockchain for water handling services in the Bakken shale field in North Dakota.