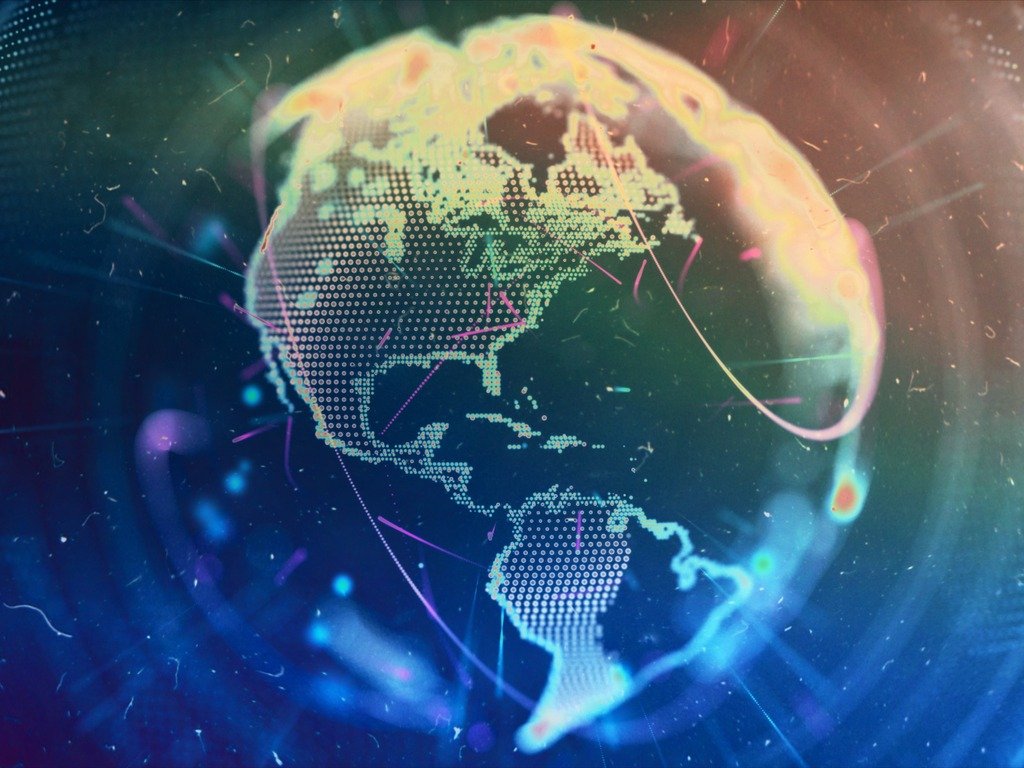 By James Bourne | October 7, 2019 | TechForge Media http://www.cloudcomputing-news.net/
Categories: Blockchain,
James is editor in chief of TechForge Media, with a passion for how technologies influence business and several Mobile World Congress events under his belt. James has interviewed a variety of leading figures in his career, from former Mafia boss Michael Franzese, to Steve Wozniak, and Jean Michel Jarre. James can be found tweeting at @James_T_Bourne.

More governmental murmurings are afoot when it comes to blockchain deployments, with Uruguay and Liechtenstein, two countries with previous in this field, announcing new initiatives.

The Uruguay Digital Party is entering into an agreement with blockchain platform provider Aeternity to build a system whereby blockchain technology could be used for internal voting and ‘optimise the participation processes of citizens.’

“The application of democratic governance that will be implemented by the Digital Party is based on the internal governance solution that Aeternity uses for internal community decision-making, which is a completely new architecture, allowing greater participation of citizens in political decisions at all levels, with unalterable reliability,” said Pablo Coirolo, Aeternity Americas CEO in a statement.

“This is an important milestone on the road to the massive use of blockchain technology to benefit democratic institutions,” Coirolo added.

This is by no means the only such initiative spearheaded in the South American country in recent times. Late last month, Aeternity announced a partnership with Uruguay Can, one of the continent’s leading cannabis production companies, to create a supply chain management platform for the industry.

Uruguay was the first country to legalise marijuana, having passed legislation at the end of 2013 and begun selling legally in July 2017. As reported by the BBC, the drug can only be legally sold in pharmacies, and with the strict finance laws placed upon the country by the US for controlled substances, a backlog has occurred.

The parliament of Liechtenstein, meanwhile, has unanimously approved the Token and VT Service Providers Act (TVTG). The move, which was first reported on by this publication back in May, means the country is the first to have ‘comprehensive regulation of the token economy.