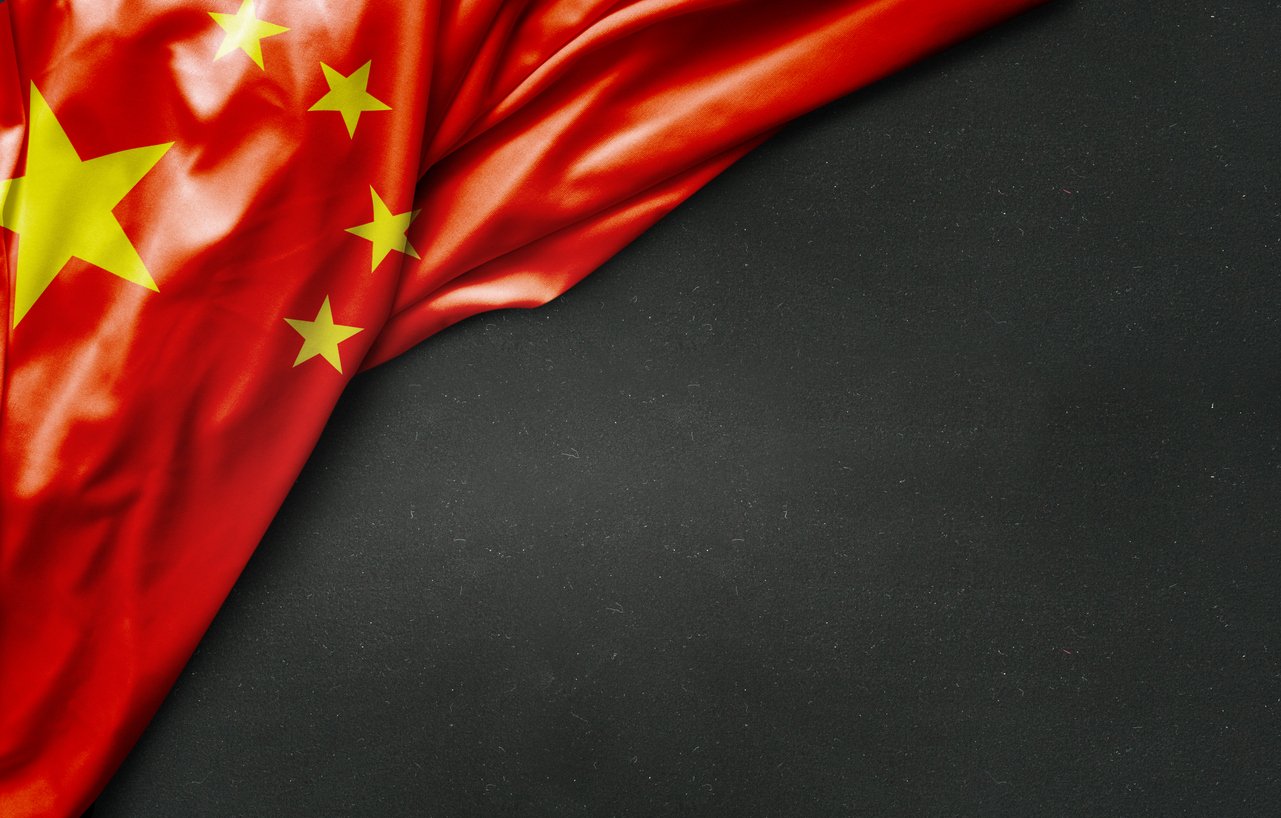 By James Bourne | November 1, 2019 | TechForge Media https://www.cloudcomputing-news.net/
Categories: Bitcoin, Blockchain Applications, Cryptocurrency,
James has a passion for how technologies influence business and has several Mobile World Congress events under his belt. James has interviewed a variety of leading figures in his career, from former Mafia boss Michael Franzese, to Steve Wozniak, and Jean Michel Jarre. James can be found tweeting at @James_T_Bourne.

The past week has seen various significant developments in terms of how blockchain technologies will be perceived and developed in China.

On October 25, it was reported that Chinese President Xi Jinping had described the technology as an ‘important breakthrough’, with more developments needed to accelerate the sector, as well as greater interoperability between blockchain technologies, artificial intelligence (AI), and the Internet of Things (IoT).

Xinhua, China’s state-run press agency, put it this way. “Noting that China’s blockchain sector has a sound foundation, Xi stressed expediting the development of blockchain technology and innovation-driven industrial development. More efforts should be made to strengthen basic research and boost innovation capacity to help China gain an edge in theories, innovation and industries of the emerging field.”

There was more to come. Reuters reported a Chinese central bank official who said commercial banks should ‘step up their application of the technology to embrace digital finance’. Cryptocurrency-focused news resource cnLedger noted that articles expressing concern over the validity of blockchain were being purged, while companies who had publicly claimed investment in the technology – cloud software firm Xunlei was cited by cnLedger – saw serious market gains.

As reported by the South China Morning Post, the Communications Industry Association proposed that October 24 should become ‘blockchain day’, quoting a committee spokesperson who said President Xi ‘blew the horn of progress for the future.’

This naturally makes a significant change from the country’s previous stance. More than two years have passed since China banned ICOs, while in August last year, as this publication put it, China’s ‘wider crackdown on activities related to digital money’ saw a blanket ban on more than 100 offshore cryptocurrency exchanges.

So what does this mean – and what should the industry look for?

While many stocks have gone up, analysts point to a potential downturn when it comes to crypto in China. TRON, which last week announced its integration with Samsung’s Blockchain Keystore, surged 30% at the start of this week for instance, which did not go unnoticed by project CEO Justin Sun.

Bitcoin, however, is presumably in a safer position. As reported by Decrypt, a ruling in July from Hangzhou’s Internet Court found the digital currency can enjoy a legal status at the same level as physical assets. The case, albeit going against the plaintiff, saw the judge rule that Bitcoin – and crypto at large – should be considered ‘virtual Internet property’, in legal terms.

Writing on Twitter, economist Alex Kruger argued the odds of China supporting public blockchains with tradeable tokens which can be used for speculation and moving money out of China were ‘close to zero’. “China is not interested in decentralisation but in control,” Kruger wrote.

This threat was noted by an anonymous ‘Bitcoin dissident’, as Coindesk put it, who warned of repercussions against a fully integrated blockchain-based financial system controlled by the Chinese government. “We do need to think about ethics when it comes to these things,” they said. “If the value is something a totalitarian state can take hold of and use to track every single person and what they’re doing, enforcing the strictest currency controls, then this is what they are going to do.”