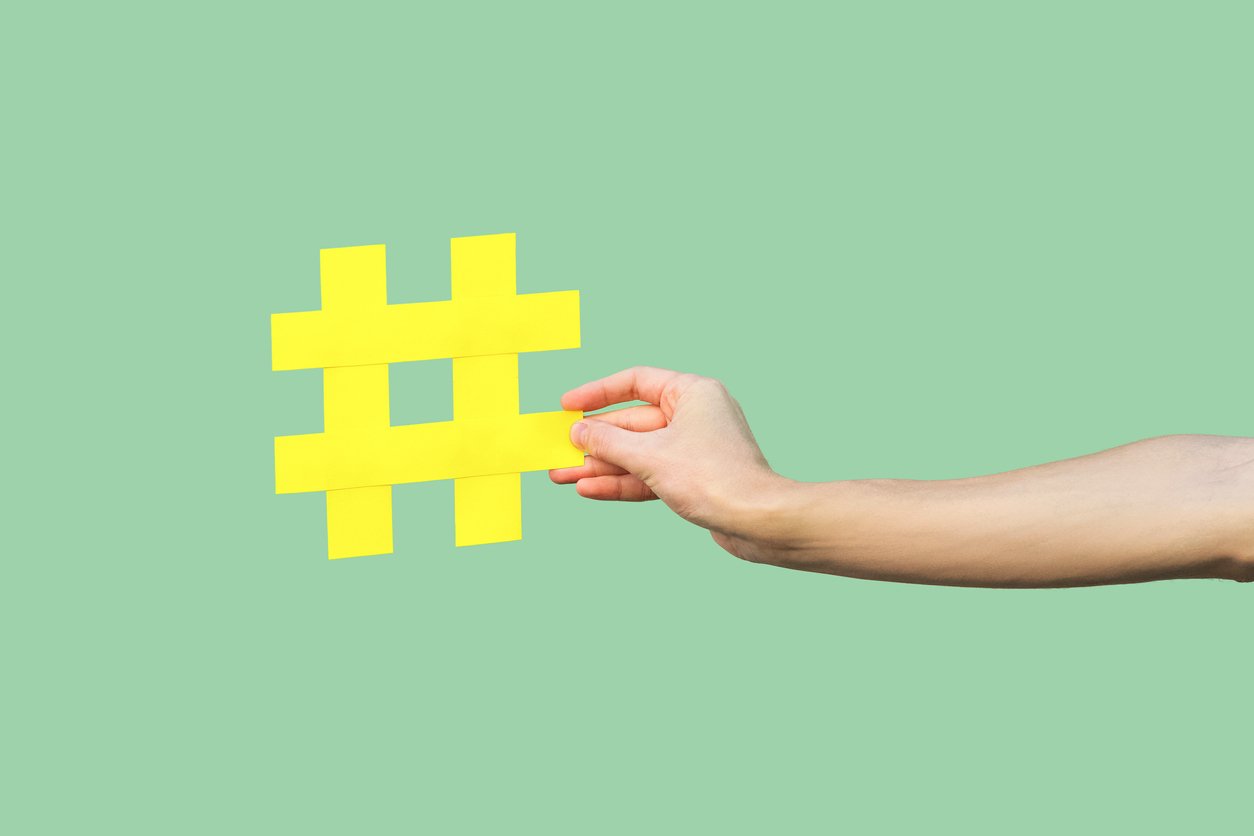 By James Bourne | November 29, 2019 | TechForge Media http://www.cloudcomputing-news.net/
Categories: Blockchain Applications, Enterprise, Ethereum,
James is editor in chief of TechForge Media, with a passion for how technologies influence business and several Mobile World Congress events under his belt. James has interviewed a variety of leading figures in his career, from former Mafia boss Michael Franzese, to Steve Wozniak, and Jean Michel Jarre. James can be found tweeting at @James_T_Bourne.

Vitalik Buterin, the founder of Ethereum, argued in a recent blog post that the scalability problem in blockchain was being tackled ‘great’ in theory amid a need for more real-world testing. Yet many industry figures did not agree.

Bram Cohen, founder of BitTorrent, called Buterin’s opinions ‘wrong-headed’, while Blockstream CEO Adam Back noted that the Ethereum founder’s words of wisdom were ‘like looking to [Theranos founder] Elizabeth Holmes for the state of biotech.’

So what is being laid down here? Buterin took to the blog channel to re-evaluate ‘hard’ problems in mathematics, computer science and economics five years after initial prognostications. With regard to scalability, Buterin praised the impact of database sharding ‘pending more real-world evaluation.’

Sharding is a method of database partitioning whereby computational and storage workloads can be spread across a network so each node does not have to process the entire network’s load, but only that related to its ‘shard.’ Writing for this publication in 2017, as Buterin introduced the idea to a wider audience, Neeraj Murarka, CTO at Bluzelle, argued that ‘if properly executed, it [would] enable Ethereum to scale well past the size limits it is facing now.’

Buterin noted Zilliqa, a company which touts itself as the ‘next generation, high throughput blockchain platform’, as a partial sharding solution which has gone live. Industry watchers may recognise Zilliqa best from its role in PepsiCo and Mindshare’s programmatic advertising trial earlier this year. The test saw smart contracts deployed via Zilliqa’s blockchain, reconciling impressions from different data sources, along with payments, in almost real-time.

Zilliqa can be placed as a company which is among advocates for the third wave of blockchain technologies. Naturally, many stakeholders claim semantic success so buyer beware, yet movement is taking place to provide greater transaction speed and lower latency. Speaking to this publication in May, Douglas Horn, architect at Telos, noted how at the time of writing Telos could handle 12 million transactions across 24 hours. Ethereum, by contrast, is at nearer 1.3 million.

Depending on who you read, Buterin has in the past promised Ethereum could hit 100,000 transactions per second (March) or a million (June 2018). For now, Buterin noted that until fully sharded blockchains were seen in live operation, a major hurdle remained.

“Further progress at this point is incremental,” he wrote. “Fundamentally, we already have a number of techniques that allow groups of validators to securely come to consensus on much more data than an individual validator can process, as well as techniques [which] allow clients to indirectly verify the full validity and availability of blocks even under 51% attack conditions.

“But the challenges that do remain are challenges that cannot be solved by just thinking about them; only developing the system and seeing Ethereum 2.0 or some similar chain running live will suffice.”

Cohen disputed Buterin’s analysis by arguing that sharding was not the only option available. “Of course it isn’t the only option,” he wrote. “Payment channel networks are much more appealing in many ways and are becoming a real thing. This is a common take mostly because, to put it bluntly, a lot more people (think they) understand sharing than payment channels, and people like to think they’re smart so they advocate for solutions they understand.”

Following this up, Cohen argued sharding promised a ‘very small improvement’ in scaling in exchange for a ‘fundamental weakening’ of the system’s security. A further claim that sharding in Ethereum would ‘degenerate’ by minimising economies of scale – “only a few servers which download everything and make all the blocks and everything else a partial node” – was rebuffed by Buterin.

The best-known payment channel network is the Lightning Network. The network adds an extra layer to Bitcoin’s blockchain which enables users to create payment channels between two parties across that layer. As a 101 primer from CoinTelegraph puts it, it can be seen as similar to a speed-dial function on a smartphone.

Yet there is a twist. In September, decentralised advertising platform AdEx Network posted triumphantly on Hacker Noon about how it had built the largest payment channel network – on Ethereum. The company noted it ‘quickly realised’ the need for such a solution with regards to digital advertising, and found more than nine million impressions had been recorded in two months.

Ultimately, there may be more than one way to skin a cat when it comes to blockchain scalability, but more attention will certainly be invested in solving the problem in 2020. Gartner’s 2019 blockchain hype cycle cautioned that blockchain will not become fully scalable technically and operationally ‘until at least 2028.’

Postscript: Cohen’s fourth tweet in the thread, and referenced in paragraph 11 of this piece, incorrectly references ‘the truth about payment channels’. Cohen noted afterwards that he meant to write ‘the truth about sharding’. The correction has been made for this piece.