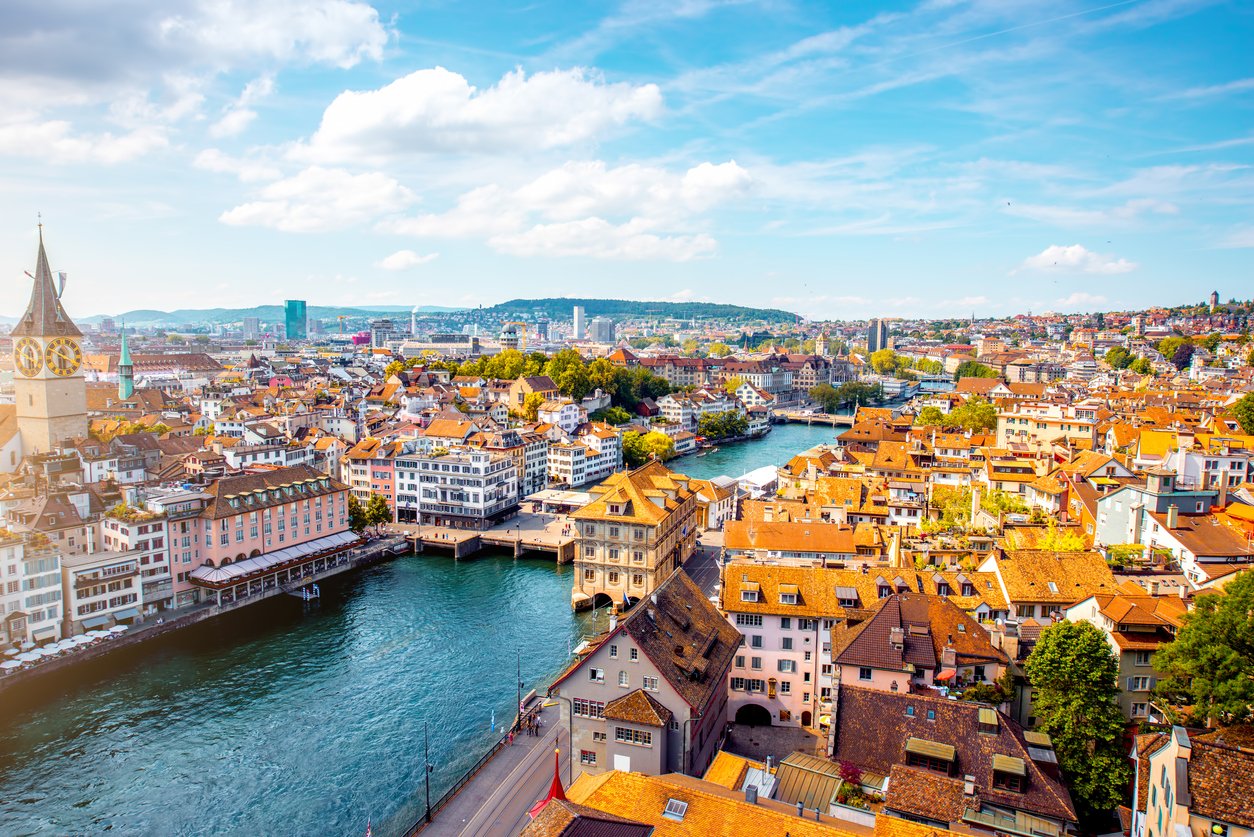 By James Bourne | January 17, 2020 | TechForge Media http://www.cloudcomputing-news.net/
Categories: Blockchain,
James is editor in chief of TechForge Media, with a passion for how technologies influence business and several Mobile World Congress events under his belt. James has interviewed a variety of leading figures in his career, from former Mafia boss Michael Franzese, to Steve Wozniak, and Jean Michel Jarre. James can be found tweeting at @James_T_Bourne.

BrickMark has signed a purchase agreement for a high-profile prime commercial property in one of the world’s most expensive and exclusive shopping street in Zurich.

The Zug-based next-generation real estate investment and management firm made the purchase on Bahnhofstrasse by using tokens that were worth over CHF 130 million (£103m).

The transaction between both the parties is based on a share deal. Before the transaction took place, BrickMark bought 80 per cent of the shares of Bahnhofstrasse AG with a call option on the remaining 20 per cent within 9 months. International real estate investor RFR Holding GmbH is the seller of the property and will remain a 20 per cent shareholder in Bahnhoftstrasse AG and will be spearheading the redevelopment process. A substantial portion of the purchase price will be paid in BrickMark tokens.

At the end of 2018, the Swiss Federal Council issued a report that outlined the legal framework for distributed ledger technology to be included in the current financial system. In the report, the council had proposed an amendment to the country’s securities law in order to ensure the legal certainty of crypto tokens. During the time FINMA also introduced a new fintech license with “relaxed” requirements that are applicable to blockchain and cryptocurrency-based firms.