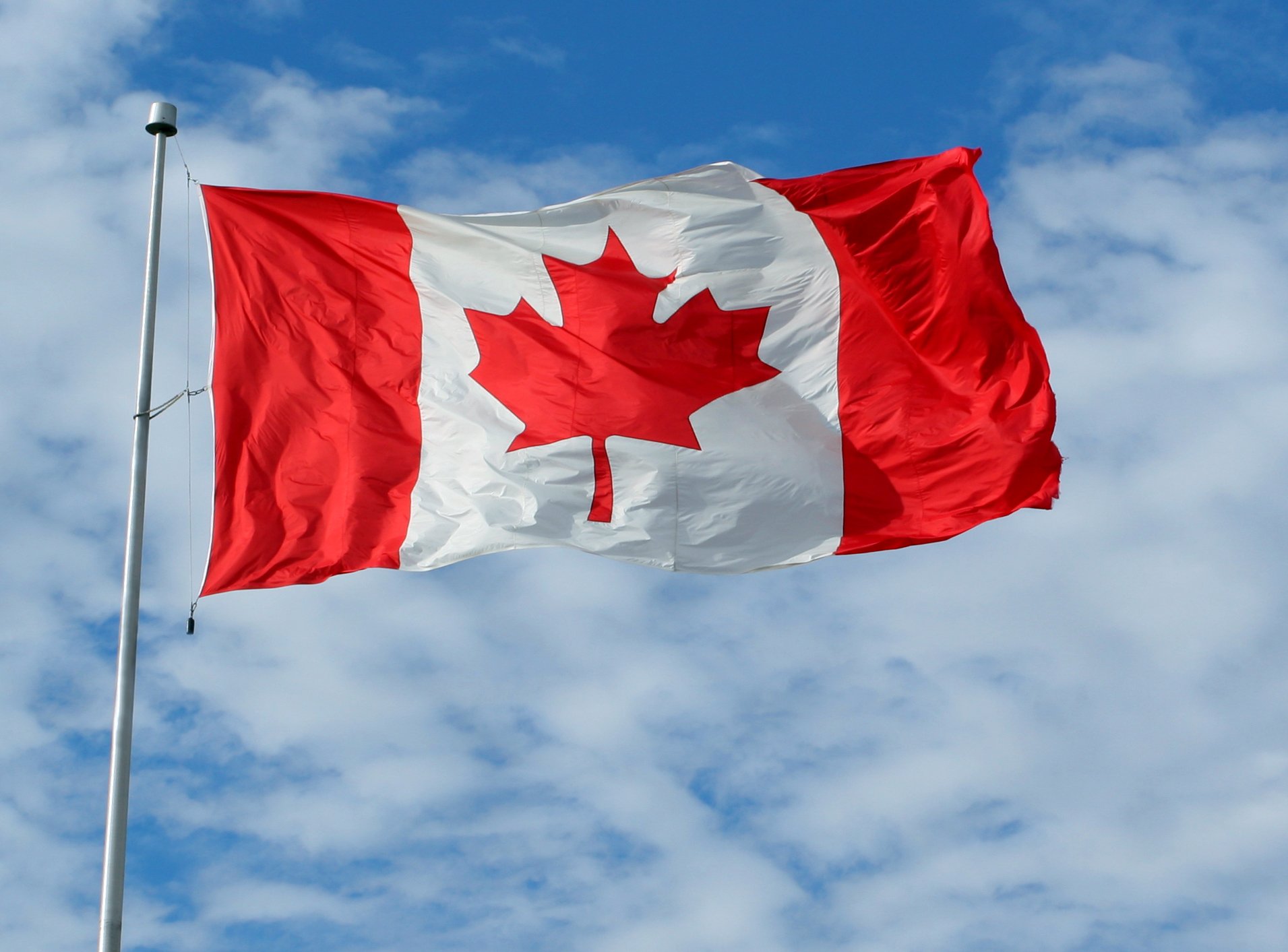 By James Bourne | January 22, 2020 | TechForge Media http://www.cloudcomputing-news.net/
Categories: Enterprise,
James is editor in chief of TechForge Media, with a passion for how technologies influence business and several Mobile World Congress events under his belt. James has interviewed a variety of leading figures in his career, from former Mafia boss Michael Franzese, to Steve Wozniak, and Jean Michel Jarre. James can be found tweeting at @James_T_Bourne.

Mavennet, a Toronto-based blockchain startup has announced that it has received a contract from the Canadian government to develop an on-chain steel tracking platform.

In November, the Innovation, Science and Economic Development of Canada (ISED) published a procurement award that will fund the R&D project for six months with CD $169,427 (£98,300). As per the contract, Mavennet will be aiming to build a blockchain proof-of-concept prototype that will be able to track and share real-time data across the supply chain in the Canadian steel industry.

Meanwhile, the UK government is offering £130,000 to developers who will be able to build cryptocurrency tracing software. The rise in concerns regarding the usage of cryptocurrencies for tax avoidance has been the main reason why the government is desperately looking out for a developer. The software will therefore, help the government to identify when cryptocurrencies are used to avoid paying taxes. The HM Revenue and Customs is in search of a tool that will support intelligence gathering methods to identify and cluster cryptoasset transactions into linked transactions and identify those linked to cryptoasset service providers.

In November 2019, Walmart Canada announced the introduction of a blockchain-based freight and payment network, which made use of DLT Labs’ supply chain platform ‘DL Asset Track’. The network, played an important role in tracking deliveries, verify transactions and also automate payments and reconciliation among Walmart Canada and its carriers. The freight and payment network helps to manage, integrate and synchronise all the supply chain and logistics data in real-time.