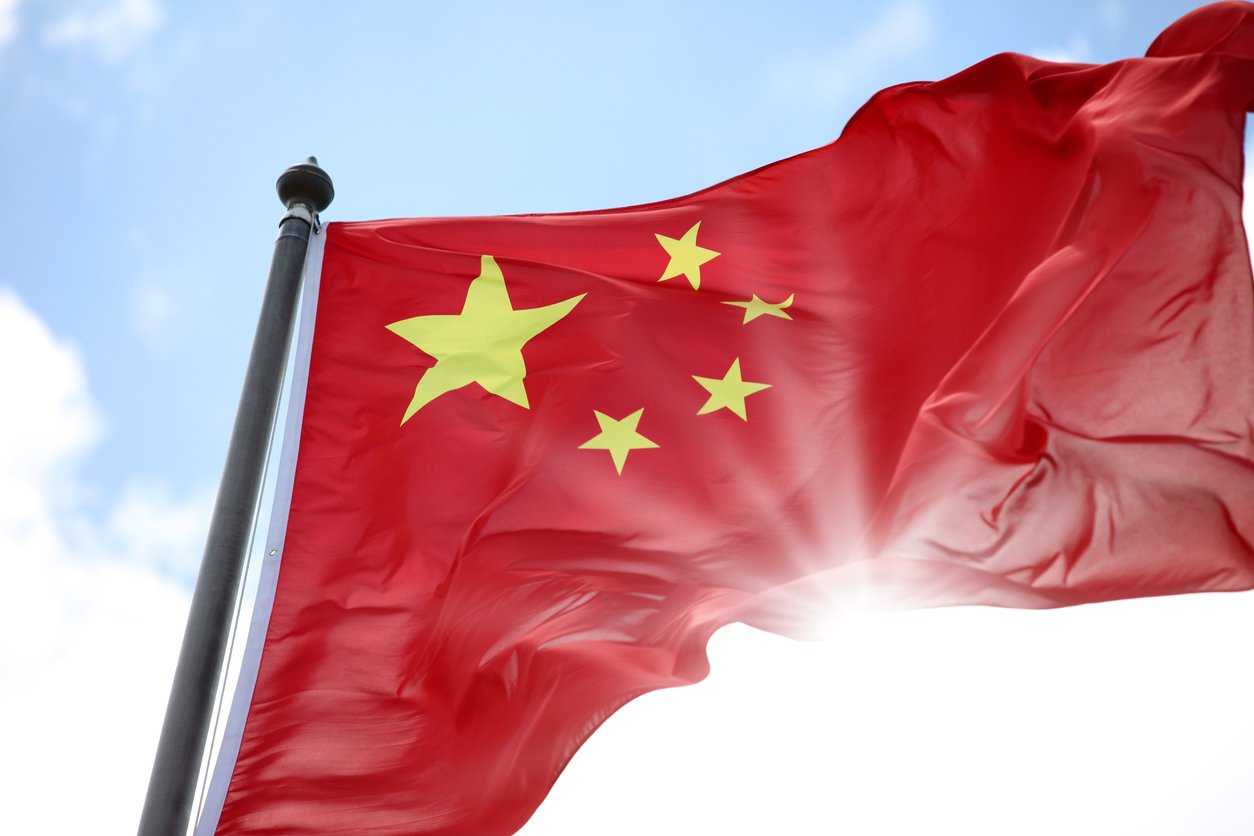 By James Bourne | January 21, 2020 | TechForge Media https://www.cloudcomputing-news.net/
Categories: Development, Funding,
James has a passion for how technologies influence business and has several Mobile World Congress events under his belt. James has interviewed a variety of leading figures in his career, from former Mafia boss Michael Franzese, to Steve Wozniak, and Jean Michel Jarre. James can be found tweeting at @James_T_Bourne.

China’s blockchain startups saw cumulative funding to the tune of just under $3.5 billion in 2019, according to a new report.

The study, from Xinhua Finance and Rhino Data, found that a total of 245 investments had taken place with a total figure of approximately 24 billion yuan ($3.48bn, £2.66bn). The volume of investments, as well as the money raised, represent a roughly 50% decrease from 2018. The report notes hope for healthier development in 2020 with more rational capital support.

In terms of where the money came from, the majority of investments came from crypto funds, rather than more traditional venture capital routes. Traditional financing dwindled as the year progressed. Early year financing – comprising eight seed rounds, 46 angel rounds and 52 series As – formed 43.3% of total investment. At the start of the year, the report notes, this represented 62% of total funding, dropping to 31.9% in the fourth quarter.

The year started off slowly, with only 21 events in February and March before a major spike. 73 events comprised the second quarter, with a peak of 8.3bn yuan in April, higher than any monthly amount raised in 2018. The report cites Taipei-based Bitfinex’s $1bn private token sale as the primary factor behind the upturn.

Other major players this year, cited by the report, are Jianan Yunzhi, a miner, and data security blockchain platform ABS Chain – the acronym standing for AI, blockchain and security – raised $50 million from a Saudi Arabia-based investment in June. The news was not covered widely but it was released under the parent company name, Most Caffeine Ltd.

Looking at the regional distribution of blockchain investment, the report noted that Beijing saw the most financing events with 61, with Shanghai, Shenzhen and Hangzhou – the latter the home of Jianan – also frequently cited.

China’s relationship with blockchain technology has frequently been a testy one. Frequently taking a strong view on banning cryptocurrencies, the mood appeared to have changed following intervention from president Xi Jinping. In October, Xi described blockchain as an ‘important breakthrough’. Following the president’s remarks, the state-run People’s Daily newspaper urged caution, noting that ‘blockchain’s future is here but we must remain rational.’

You can take a look at the full report here (translated from simplified Chinese).