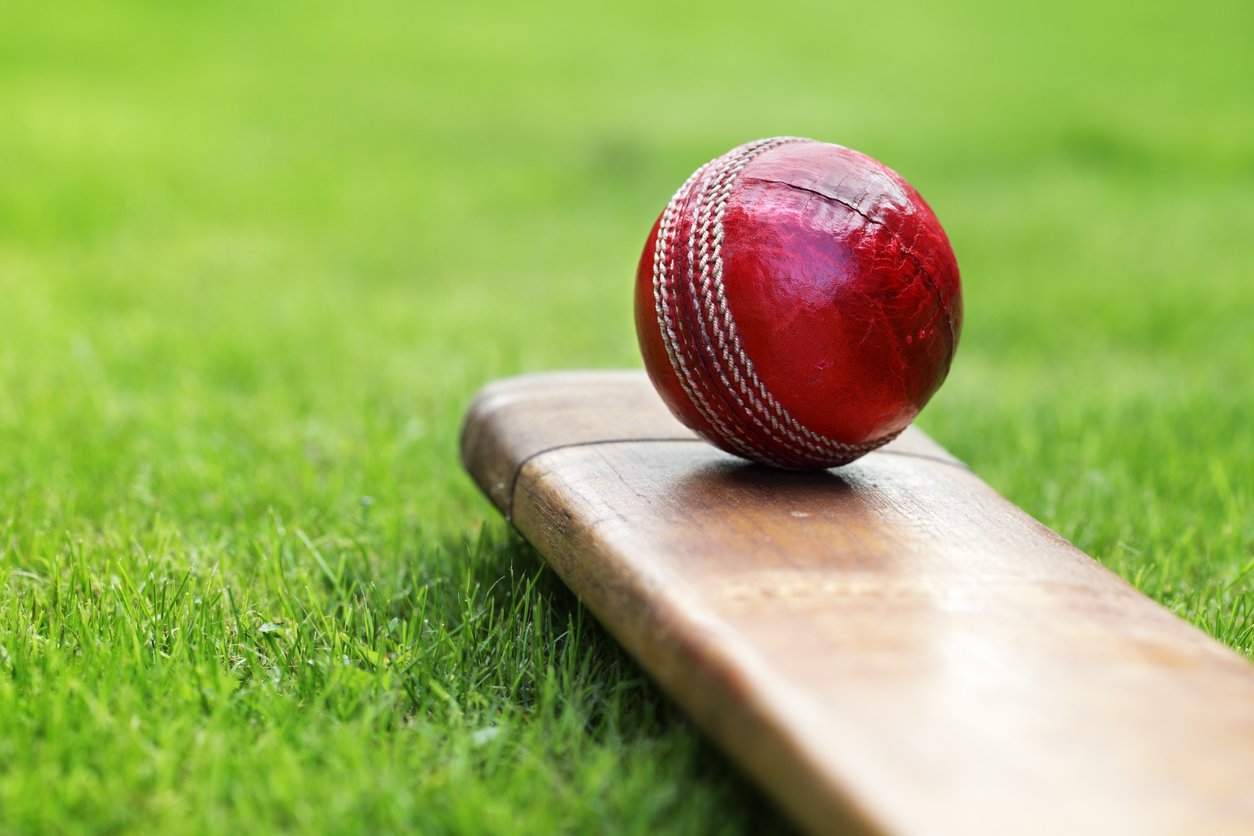 By James Bourne | January 27, 2020 | TechForge Media http://www.cloudcomputing-news.net/
Categories: Blockchain Applications, Payments,
James is editor in chief of TechForge Media, with a passion for how technologies influence business and several Mobile World Congress events under his belt. James has interviewed a variety of leading figures in his career, from former Mafia boss Michael Franzese, to Steve Wozniak, and Jean Michel Jarre. James can be found tweeting at @James_T_Bourne.

Lancashire County Cricket Club has claimed to become the first organisation in the UK to have activated blockchain secure mobile tickets for all types of domestic and international matches at the Emirates Old Trafford stadium in 2020.

It will be leveraging a new blockchain mobile tickets platform, called TIXnGO, which will aim to ensure that only genuine supporters get tickets and will help curb the problem of counterfeit merchandise.

The TIXnGO platform was finalised after the club successfully ran trials in the 2019 season. The Club introduced a variety of different ticketing technology initiatives over the course of twelve months to boost the overall member and supporter experiences, such as an official new resale platform and the use of PACIFA technology that provides supporters a three-dimensional view from their seats before buying tickets for International and Vitality Blast tickets at Emirates Old Trafford.

Recently, in the US, the Sacramento Kings collaborated with ConsenSys to introduce a new auction platform that allows users to bid live on in-game sports gear through the latter’s supply chain product Treum. Each auctioned item will be authenticated on this platform, giving fans assurance that every single gear they intend to buy is authentic.

Last October, the Dallas Mavericks became the second NBA team to accept Bitcoin payments for tickets after the Sacramento Kings. These Bitcoin transactions are handled on a blockchain platform managed by Dapper Labs. BItPay CEO Stephen Pair said that Dallas Mavericks have been an outspoken advocate for Bitcoin, opening up opportunities for the team as it starts to accept Bitcoin for ticket sales and merchandise.