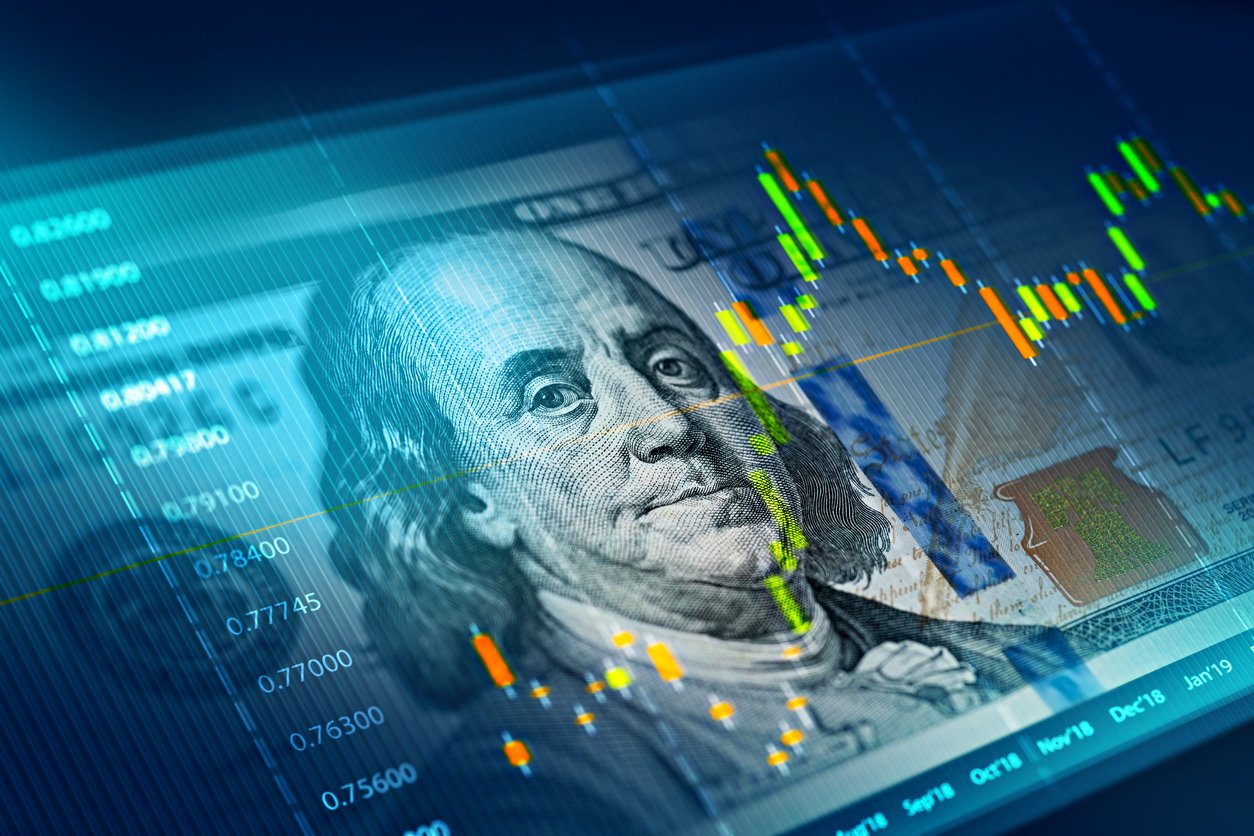 By James Bourne | February 14, 2020 | TechForge Media http://www.cloudcomputing-news.net/
Categories: Banking, Cyber Security,
James is editor in chief of TechForge Media, with a passion for how technologies influence business and several Mobile World Congress events under his belt. James has interviewed a variety of leading figures in his career, from former Mafia boss Michael Franzese, to Steve Wozniak, and Jean Michel Jarre. James can be found tweeting at @James_T_Bourne.

Blockchain analysis provider Chainalysis has announced the global launch of its compliance solution in partnership with Tether.

Chainalysis Know Your Transaction (KYT) for Token Issuers is a real-time anti-money laundering (AML) compliance solution that monitors a token from issuance to redemption.

Jonathan Levin, co-founder of Chainalysis said: “Stablecoins like Tether, which peg their value to other assets, were developed to appeal to mainstream audiences who are wary of the price volatility associated with many traditional cryptocurrencies. By putting proper AML transaction monitoring in place, Tether is demonstrating its commitment to transparency and regulatory compliance, further building trust among its growing user base.”

By integrating with Chainalysis KYT through an API, token issuers can quickly start monitoring large volumes of activity and identify high-risk transactions on an ongoing basis. This user interface will also let them to quickly understand the risk profile of each token holder with up-to-date data, filtering them by level of risk exposure to identify those that needs the most instant attention.

A 2019 study from the Massachusetts Institute of Technology stated that publicly reported losses by cyberattacks against blockchain systems since 2011 has exceeded £771 million. According to Stuart Madnick, professor of information technologies at the MIT Sloan School of Management, while the blockchain system represents advances in encryption and security, it is vulnerable in some of the same ways as other technology, as well as having new vulnerabilities unique to blockchain. He said: “An important notion that our research is intended to dispel is that blockchain technology can protect data from misuse.”