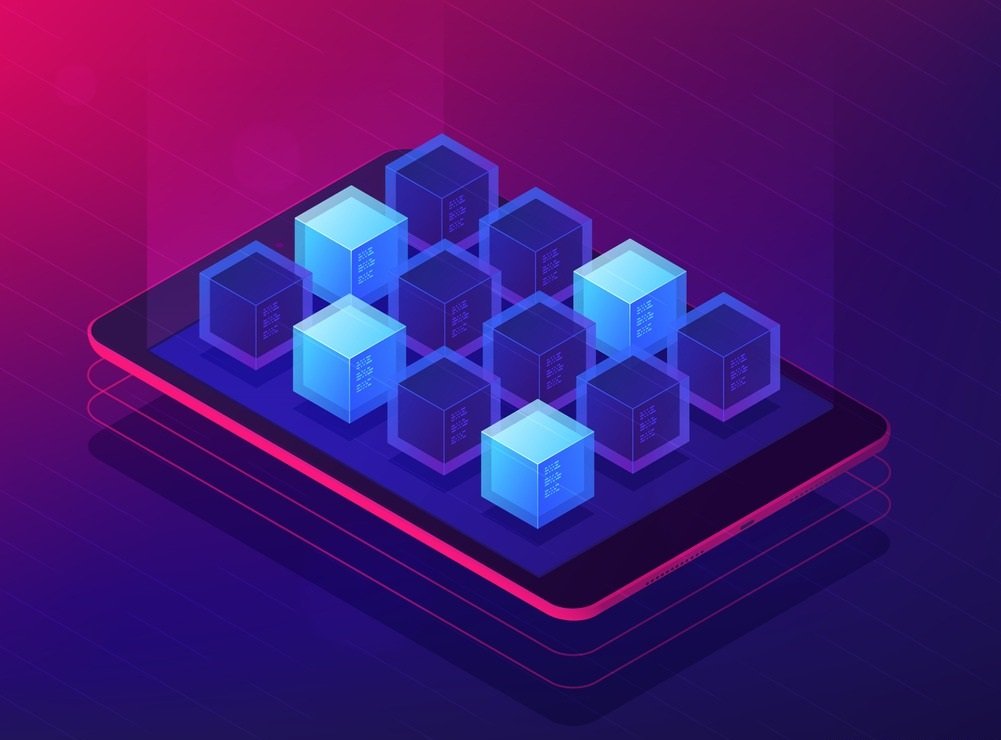 By James Bourne | February 20, 2020 | TechForge Media https://www.cloudcomputing-news.net/
Categories: Enterprise,
James has a passion for how technologies influence business and has several Mobile World Congress events under his belt. James has interviewed a variety of leading figures in his career, from former Mafia boss Michael Franzese, to Steve Wozniak, and Jean Michel Jarre. James can be found tweeting at @James_T_Bourne.

Forbes has published its latest Blockchain 50 list; a half-century of the largest companies with significant blockchain technology initiatives, in a year the publisher has described as one where enterprises have ‘embraced’ the technology.

The list, for which qualification sits upon on either generating revenues or having a valuation in seven figures, can be seen as something of an important milestone. Forbes’ Cloud 100 for instance, a yearly evaluation of the most successful privately held cloud computing companies, is often seen as a yardstick for who may be acquired and who to watch for.

While the companies in the blockchain equivalent are somewhat beyond that stage, the list makes for interesting reading in terms of the ‘who’s who’. The usual suspects are there: the major financial firms, in the shape of Citigroup, HSBC, Nasdaq et al. The biggest tech firms are also there, be they IBM, Microsoft, or Google.

Leading brands feature. Royal Dutch Shell, a founding member of blockchain platform Vakt, which processes post-trade transactions of Brent crude oil, makes the list, as does General Electric, through its $30 billion-rated aviation subsidiary, and the United Nations. The latter is a new entry, running projects on Bitcoin and Ethereum, noted for its project to disburse funds to Syrian refugees in Jordan through blockchain-verified iris scans to counter stolen ID cards.

Alongside this, there are a smattering of blockchain startups in the list; Bitfury, Coinbase and Ripple all make the cut. The report notes that these cryptocurrency-native firms have already met the acceptance criteria and ‘are on their way to becoming the blue chips of the digital age.’

One of the interesting focus points is in terms of the different blockchain providers used by the 50. More than half (27) of the companies analysed use multiple blockchain providers, with 26 using a Hyperledger solution in some capacity, with 22 using an Ethereum offering, including Quorum. Aside from the big tech vendors, Ant and Mastercard, along with VMware, were the only companies who had built their own proprietary platform.

“This year’s members have largely moved beyond the theoretical benefits of blockchain, to generating very real revenues and cost savings,” the report notes.