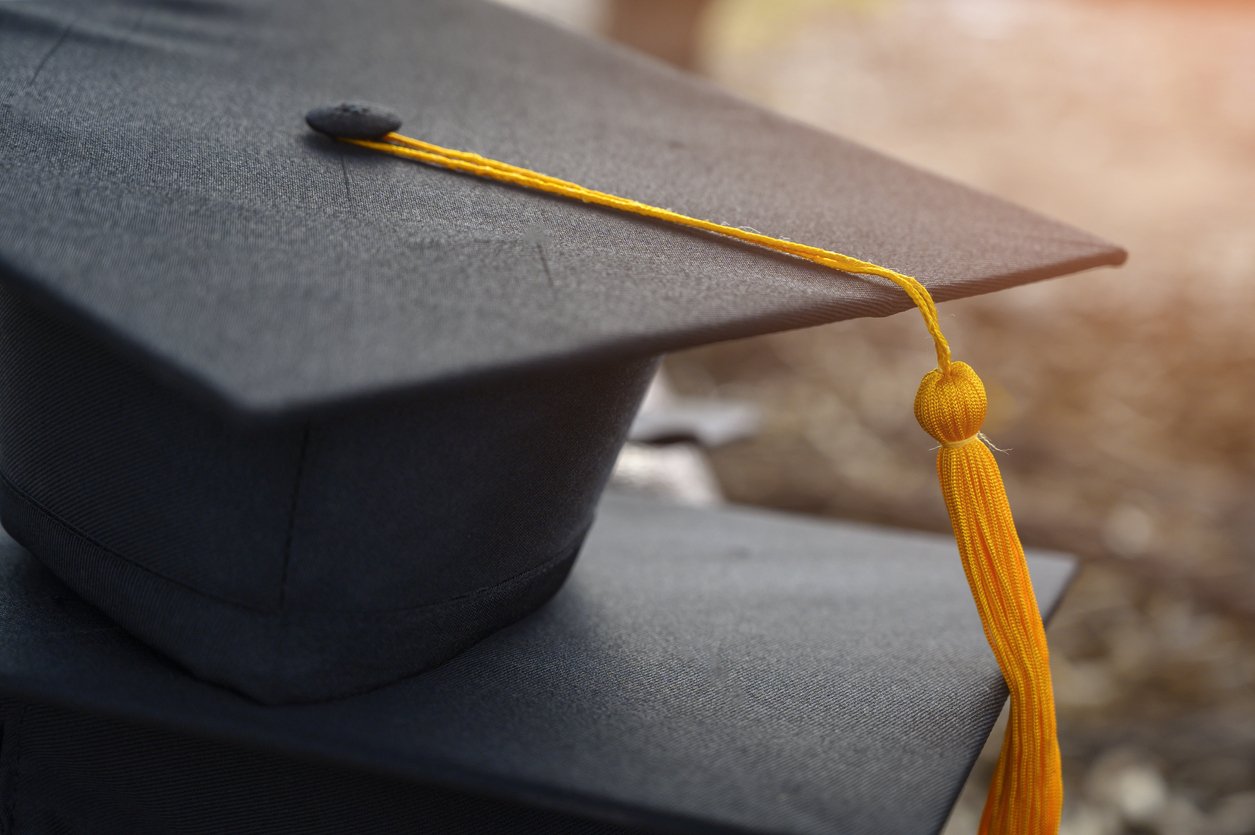 By James Bourne | February 13, 2020 | TechForge Media https://www.cloudcomputing-news.net/
Categories: Cryptocurrency, Payments,
James has a passion for how technologies influence business and has several Mobile World Congress events under his belt. James has interviewed a variety of leading figures in his career, from former Mafia boss Michael Franzese, to Steve Wozniak, and Jean Michel Jarre. James can be found tweeting at @James_T_Bourne.

The Blockchain Education Alliance was launched in October 2019 by blockchain accelerator MouseBelt and was first first joined by Stellar Development Foundation, TRON, Hedera, ICON, Ontology, Wanchain, Harmony One, Nervos, Orbs, LTO Network, Emurgo, Nem, and ETC Labs. Before the launch of this Alliance, MouseBelt had launched a blockchain education initiative in August 2019 at three campuses in the University of California system.

The Blockchain Education Alliance had collaborated with engineering departments at UCLA, UCSB, and UC Davis, through their UC Blockchain Initiative, which comprised of more than 67 student blockchain organisations in 14 countries. Since then, the consortium grew a network of 20 leaders in the industry as well as in academia to develop educational initiatives together to expedite mass adoption of the technology.

Members of the Alliance work jointly to provide university students with the connections and required knowledge to enter the workforce with practicable blockchain skills to contribute to the growing industry. Hedera Hashgraph also publicly opened access to its mainnet beta to allow developers to build decentralised applications (dapps) on its platform. Any private citizen can create their account on the enterprise-grade public distributed ledger platform.