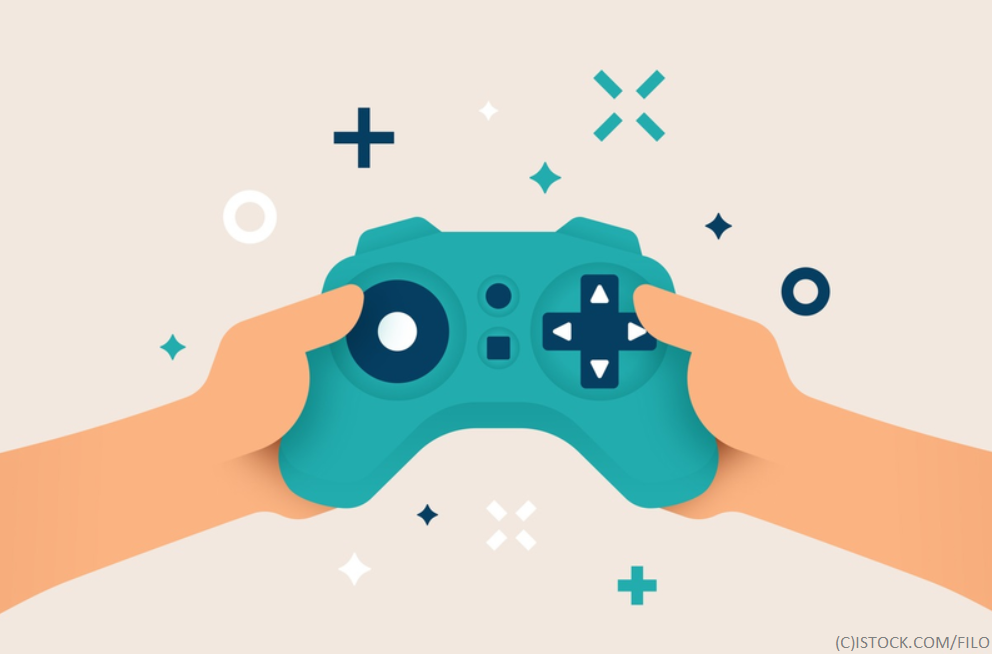 By James Bourne | March 27, 2020 | TechForge Media https://www.cloudcomputing-news.net/
Categories: Gaming,
James has a passion for how technologies influence business and has several Mobile World Congress events under his belt. James has interviewed a variety of leading figures in his career, from former Mafia boss Michael Franzese, to Steve Wozniak, and Jean Michel Jarre. James can be found tweeting at @James_T_Bourne.

Forte, a California-based blockchain platform developer for games and Ripple partner, is teaming up with five game developing companies to provide best-in-class gaming experiences based on the distributed ledger technology.

According to the partnership agreement, each of the five game developers would integrate Forte’s blockchain platform into one of its games that would enable new benefits for developers as well as player communities. The platform would help game developers unravel new revenue streams by removing the void between digital gaming and physical collectibles, ultimately offering real-world value to in-game experience.

Blockchain alone as a technology is not sufficient, believes Forte. It perceives blockchain as a tool that unlocks greater game experiences like secure asset ownership and the ability to integrate peripheral markets and is confident that its sole integration does not solve any issue related to gaming.

Last year, Forte and Ripple’s developer ecosystem initiative Xpring formed a $100 million fund to support game developers. The funds operate alongside Forte’s platform technologies and include open-source solutions designed along with Ripple to accelerate the mainstream adoption of blockchain in gaming. Forte’s technology stack includes components designed in collaboration with Ripple, namely leveraging the open-source Interledger Protocol with XRP serving as a base pair settlement and the container-based hosting solution Codius supporting seamless transactions across blockchains.