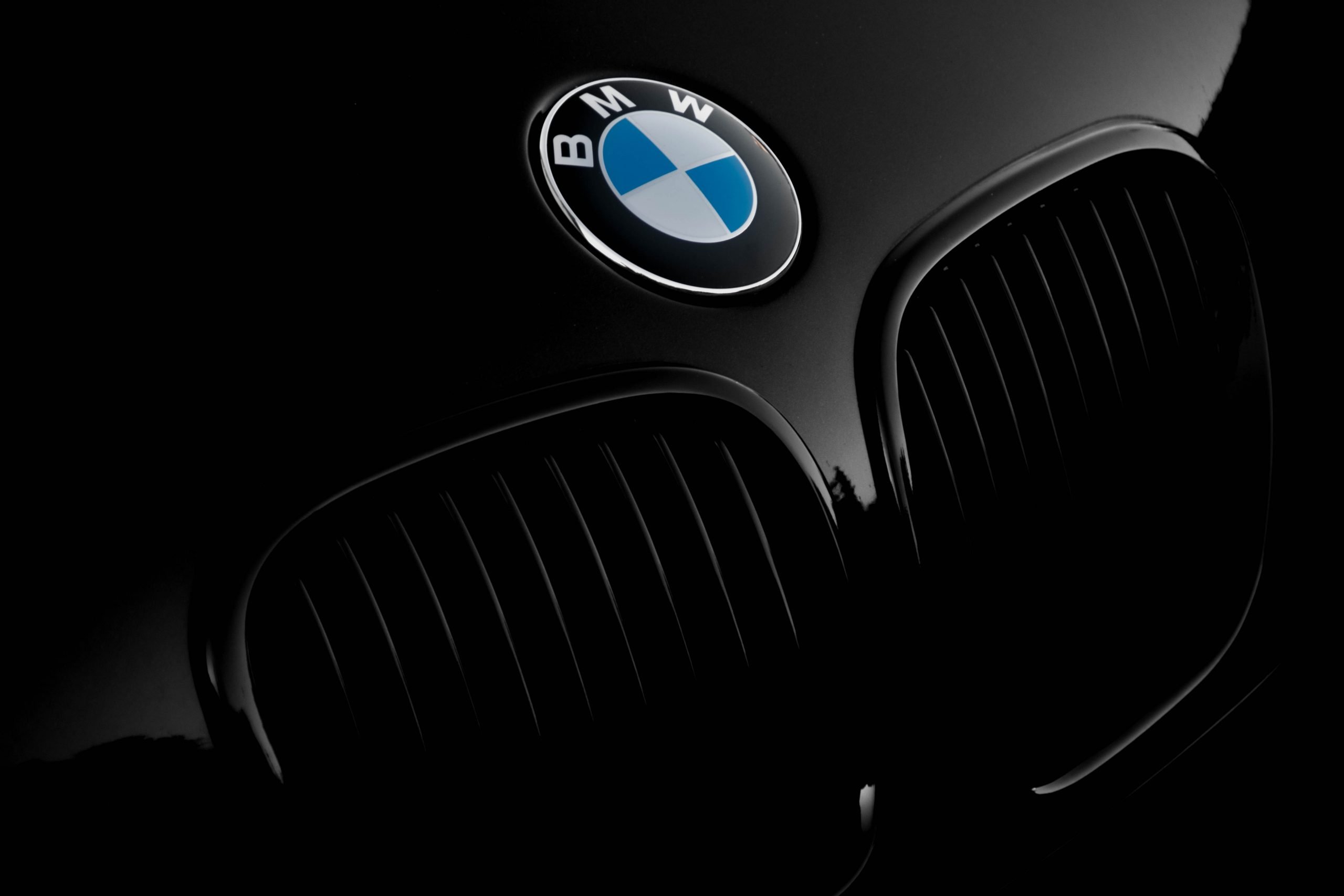 By James Bourne | April 1, 2020 | TechForge Media http://www.cloudcomputing-news.net/
Categories: Supply Chain & Logistics, TECHEX,
James is editor in chief of TechForge Media, with a passion for how technologies influence business and several Mobile World Congress events under his belt. James has interviewed a variety of leading figures in his career, from former Mafia boss Michael Franzese, to Steve Wozniak, and Jean Michel Jarre. James can be found tweeting at @James_T_Bourne.

BMW Group is continuing to use blockchain technology to trace and track components and raw materials multi-stage international supply chains. According to Andreas Wendt, member of the board of management of BMW, who’s responsible for purchasing and supplier networks, the automaker successfully conducted a pilot in 2019 to purchase front lights and in 2020 it is expanding the project to a large number of other suppliers.

Apart from implementing blockchain solutions, PartChain leverages cloud technologies like Amazon Web Services and Microsoft Azure to allow the origin of components to be tracked between all participating partners without any risk of manipulation. A total of 31 of the company’s factories (Spartanburg/US and Dingolfing), as well as three locations of the supplier Automotive Lighting was involved in the pilot last year.

The platform will be deployed to around 10 suppliers later this year.

Earlier this month, it was reported that Toyota is looking to expand the scope of its blockchain operations with a new personal ID and vehicle ID platform that has been developed in collaboration with blockchain start-up BUIDL. The personal ID platform can be used by corporate entities to manage points, employee benefits and digital certificate issuance, whereas the vehicle ID platform can be used to manage vehicle registration, maintenance records, ownership records and more.

Last year, Ford extended its European plug-in hybrid electric vehicle (PHEV) trial to the German city of Cologne – including exploring geofencing and blockchain technology to help track ‘green miles.’ At the time, Ford was testing its PHEVs on the streets of London and Valencia and working with five municipal fleets in Cologne, nine Transit Custom Plug-In Hybrid vans, and one Tourneo Custom Plug-In Hybrid people mover.

Photo by Artiom Vallat on Unsplash