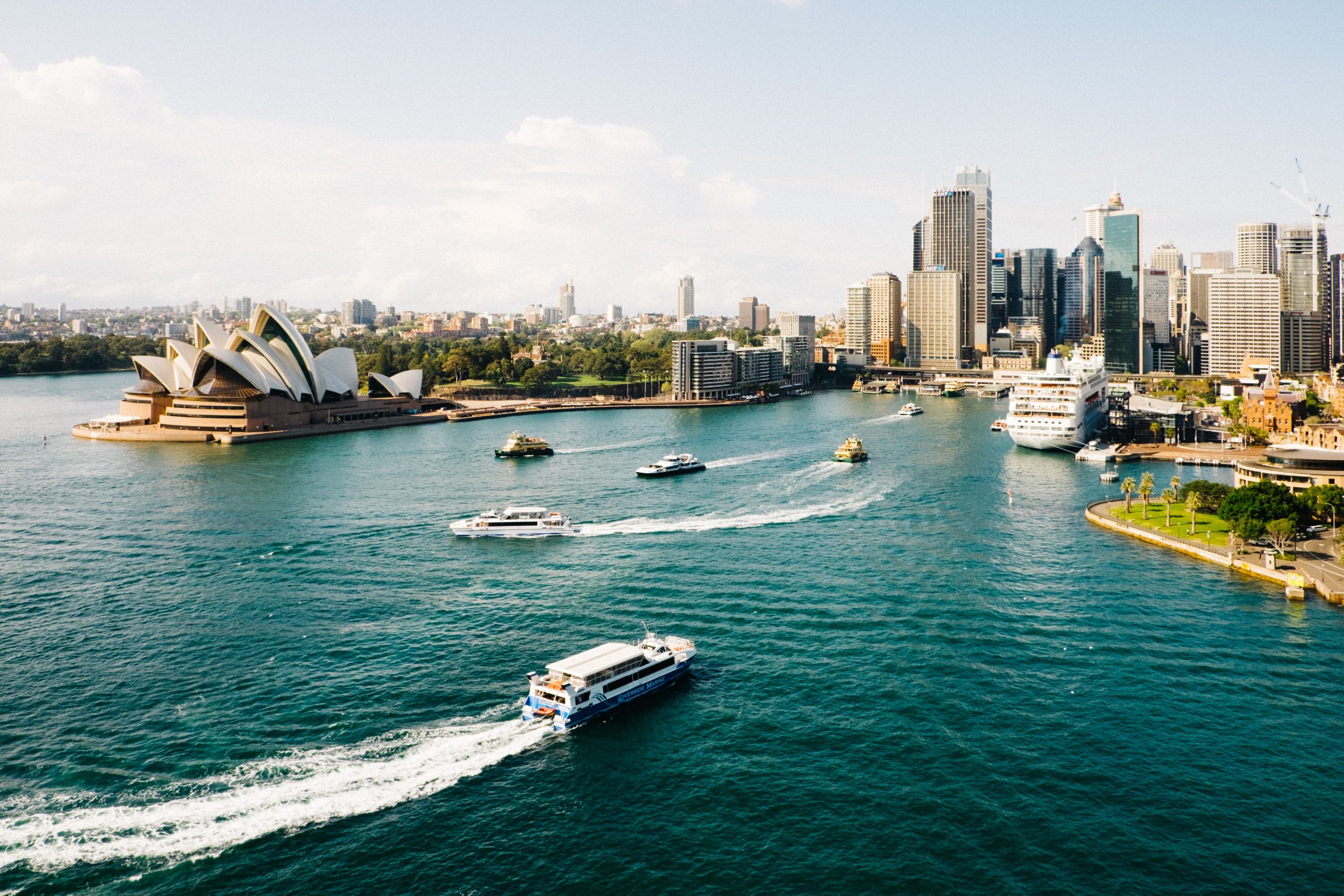 By James Bourne | May 11, 2020 | TechForge Media http://www.cloudcomputing-news.net/
Categories: Blockchain Applications, TECHEX,
James is editor in chief of TechForge Media, with a passion for how technologies influence business and several Mobile World Congress events under his belt. James has interviewed a variety of leading figures in his career, from former Mafia boss Michael Franzese, to Steve Wozniak, and Jean Michel Jarre. James can be found tweeting at @James_T_Bourne.

The combination of artificial intelligence (AI), blockchain, the Internet of Things (IoT), and 5G technologies will contribute more than AU$30 billion to Sydney’s economy by 2029 – according to new research from Digital Realty.

As reported by IT Brief Australia, the data centre operator argues that Sydney is leading Australia in digital technology adoption. As of 2019, emerging technologies currently contribute AU$6.66bn to the Sydney economy, with IoT counting for half of that amount alone.

By 2024, the four technologies combined are forecast to have grown to $16.02bn AU per annum. The biggest growth, in absolute terms, is expected to be from AI.

“Technologies such as AI, IoT and blockchain are already being used across various industries, and 5G usage is expected to grow with the rollout of commercial networks across Australia,” said Mark Smith, Digital Realty Asia Pacific managing director. “With a highly qualified workforce, the large concentration of universities and research institutes and excellent communications infrastructure, Sydney should strengthen its position as a major digital economic centre of the Asia Pacific region.”

Regular readers of this publication will have seen Australia’s recent push towards developing blockchain technologies.

In February, the Australian government published a roadmap document suggesting how the country can capitalise from blockchain in five years’ time. The report noted how product counterfeiting and substitution cost the Australian food and wine industry more than AU$1.68bn in 2017. The landscape in Australia is currently finance-heavy, with improvements expected in areas such as retail, healthcare, accommodation, and forestry and fishing. Later in the month, the National Stock Exchange of Australia partnered with fintech provider iSignthis to develop a blockchain-based settlement and clearing system.

Photo by Dan Freeman on Unsplash