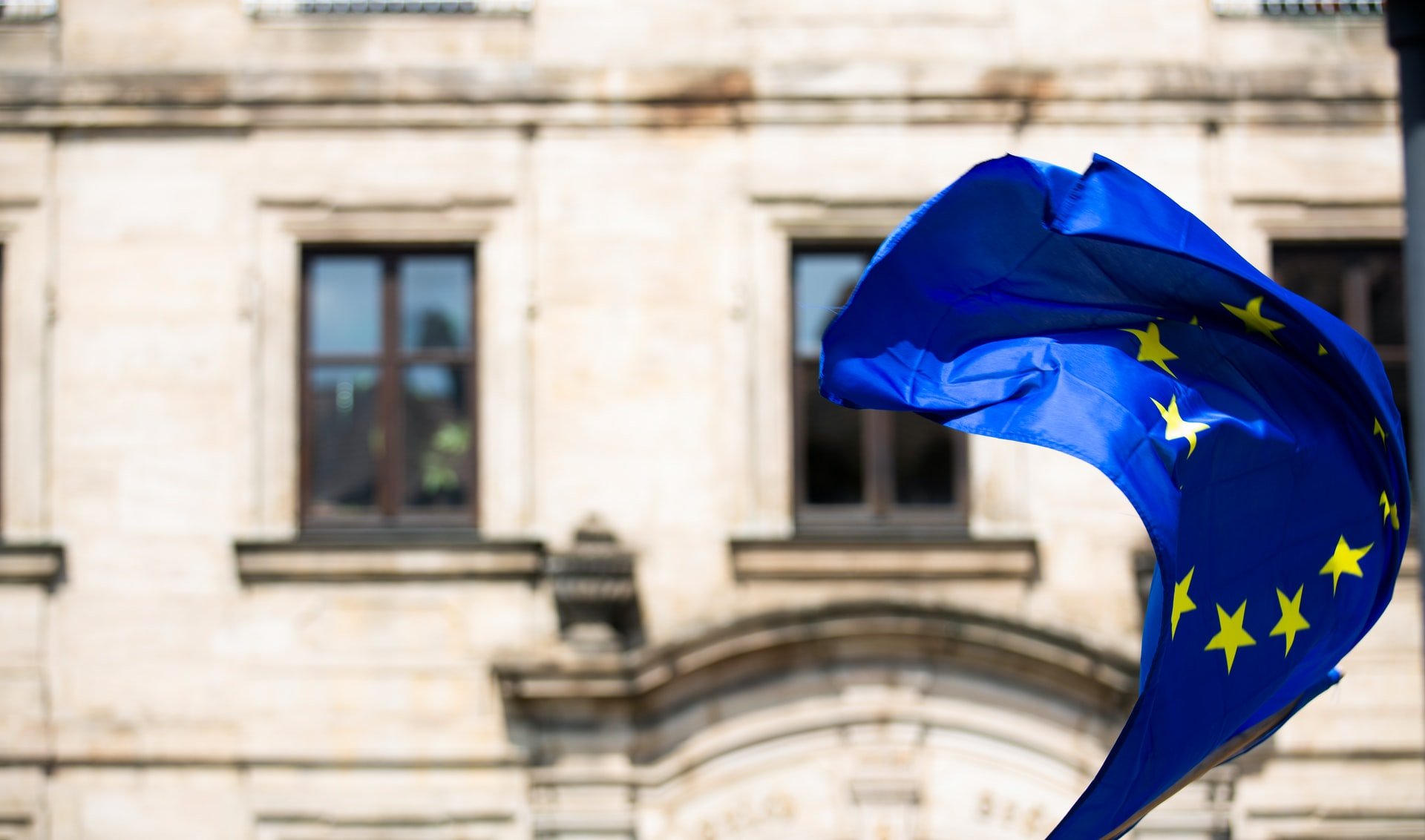 By James Bourne | May 14, 2020 | TechForge Media https://www.cloudcomputing-news.net/
Categories: Funding, Supply Chain & Logistics, TECHEX,
James has a passion for how technologies influence business and has several Mobile World Congress events under his belt. James has interviewed a variety of leading figures in his career, from former Mafia boss Michael Franzese, to Steve Wozniak, and Jean Michel Jarre. James can be found tweeting at @James_T_Bourne.

The short-term outlook for blockchain technologies in Europe is not good right now amid the coronavirus pandemic – but there is a note of optimism in certain sectors, according to IDC.

The analyst firm’s latest forecast, based on its European IT Buyer Sentiment Survey and global blockchain spending guide, shows spending on blockchain solutions will be down around 8% in 2020. This counters previous analysis which saw blockchain spending at $1.4 billion this year, running at a 58% CAGR through to 2023.

Business and IT services will see the largest decline, down 16%, followed by software (12%), as a result of a downturn in blockchain platforms. Hardware, with an 8% decrease, will be less badly hit, but external storage will drop 17%.

Yet IDC – much like the World Economic Forum – says certain use cases will see a lift, particularly in the supply chain. Other areas include voting, which the analyst argues has the technological capability for change, but remains too reliant on a sceptical public. Various stories have shown how current systems are less than robust – the UK chancellor, Rishi Sunak, made the headlines this week for mistakenly casting the wrong vote through a digital process – but IDC adds that the current situation will ‘perhaps give new impetus to e-voting initiatives across Europe.’

Overall, industry optimists should expect the current struggling figures to be a blip. “Given the benefits that blockchain can have in terms of reliability of the supply chain, transparency and tracking the path of goodsl, blockchain investments are expected to see only a temporary slowdown in 2020 and recover soon after the pandemic eases,” said Carla La Croce, IDC European blockchain practice co-lead.

IDC added that the European blockchain model was ‘vast’, with vendors catering to ‘practically all’ major industries.

Photo by Markus Spiske on Unsplash

One comment on “Blockchain spending in Europe will recover post-Covid-19, says IDC”