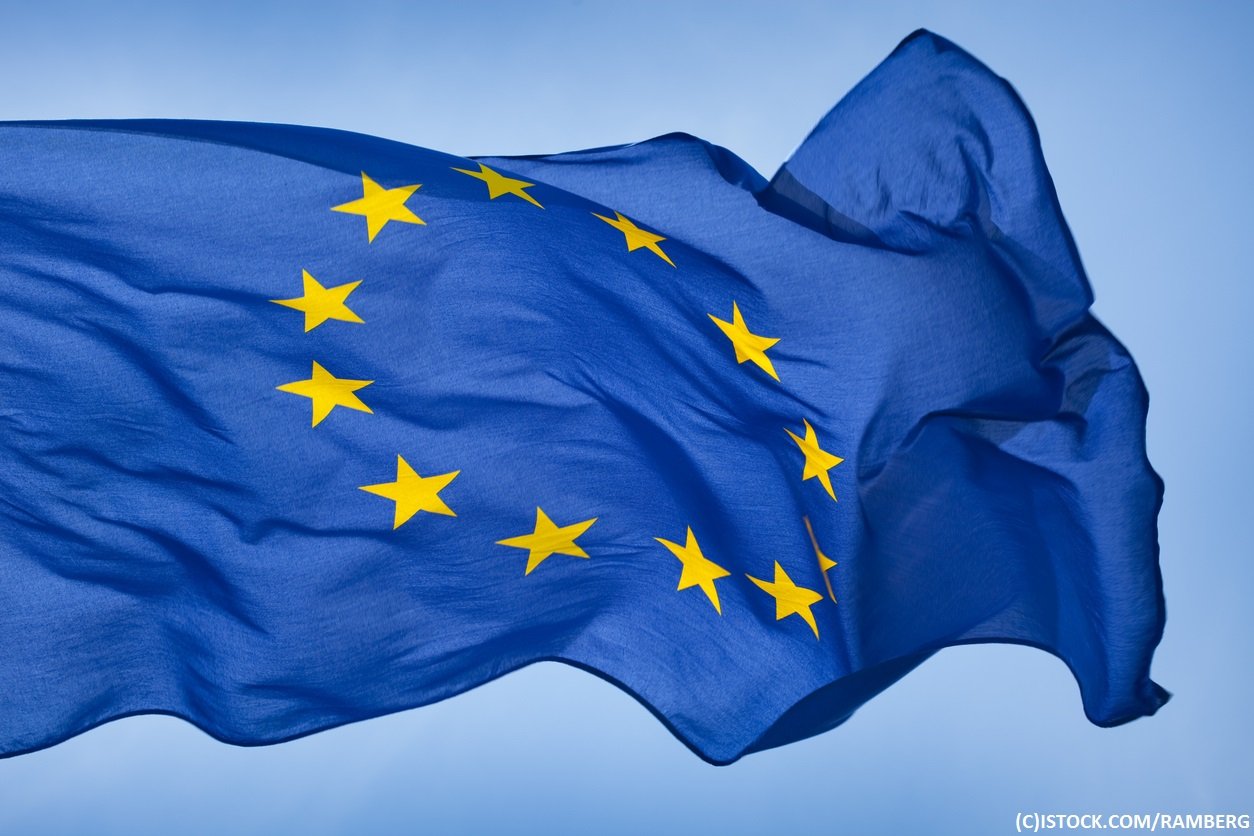 By James Bourne | June 30, 2020 | TechForge Media https://www.cloudcomputing-news.net/
Categories: Blockchain Applications, Healthcare, Supply Chain & Logistics,
James has a passion for how technologies influence business and has several Mobile World Congress events under his belt. James has interviewed a variety of leading figures in his career, from former Mafia boss Michael Franzese, to Steve Wozniak, and Jean Michel Jarre. James can be found tweeting at @James_T_Bourne.

Representatives of the 29 entities in the consortium achieved what PharmaLedger described as the ‘first major milestone on [a] three-year collaboration journey to deliver a common and widely trusted blockchain-based platform and use case reference implementations for supply chain, clinical trials and health data.’

Among the use cases which are being explored include:

The members of the consortium, which launched at the beginning of this year, include Pfizer, AstraZeneca, and GlaxoSmithKline’s research and development arm.

“For blockchain to achieve its potential in helping our society become digitally trustworthy, mass adoption and true horizontal innovation needs to take place,” said Clarisse Dias da Mota, a blockchain business analyst at Novartis who also serves on PharmaLedger’s culture and adoption team. “PharmaLedger contributes to that by proposing and developing both use case-specific solutions and an overarching open source platform.”

In Europe last month, Swiss blockchain provider TIXnGO announced the launch of a secure health certificate mobile delivery offering. The product was a repurposing of the company’s technology for secure ticket distribution in a healthcare use case.