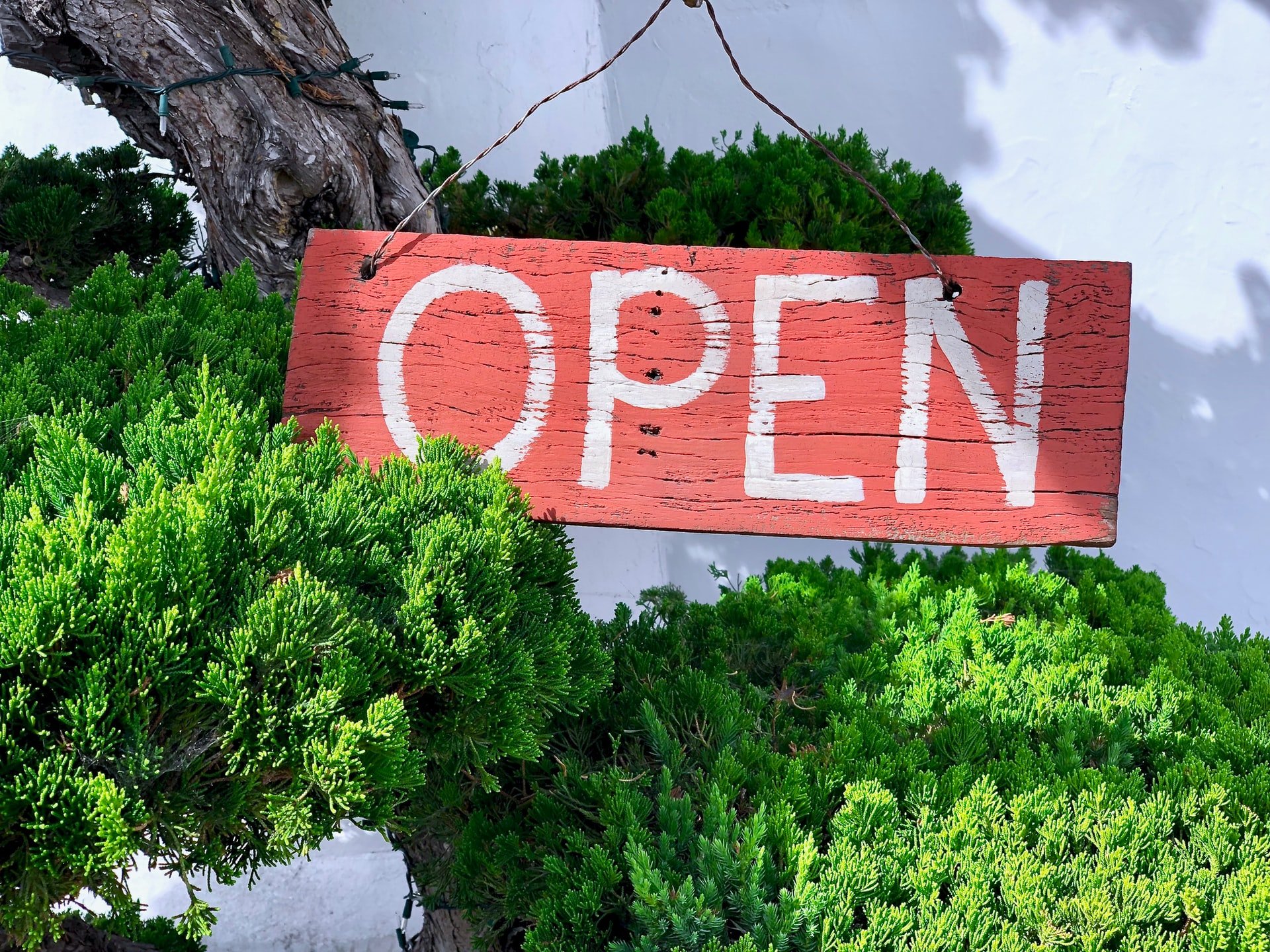 By James Bourne | July 29, 2020 | TechForge Media https://www.cloudcomputing-news.net/
Categories: Banking, Enterprise,
James has a passion for how technologies influence business and has several Mobile World Congress events under his belt. James has interviewed a variety of leading figures in his career, from former Mafia boss Michael Franzese, to Steve Wozniak, and Jean Michel Jarre. James can be found tweeting at @James_T_Bourne.

The announcement came from digital finance technology provider IntellectEU. The company said that the move will enable developers to move beyond Kotlin, a general purpose programming language, to write and run applications on the platform.

DAML on Corda is available now for development and testing, while production use and enterprise features are expected later this year.

“This new offering brings the power, flexibility, and time to market advantages of DAML to the widely-adopted Corda platform, allowing our clients to deploy fully supported solutions to production on both Corda Enterprise and Corda Open Source,” said Thomas Bohner, vice president of IntellectEU in a statement. “Clients can move their DAML applications between platforms without recoding, eliminating vendor lock-in and de-risking complex programs.”

DAML is maintained by Digital Asset, and part of its role is to partner with infrastructure providers. As sister publication CloudTech reported last April, VMware announced its integration plans, with the company later participating in Digital Asset’s series C funding round. Last June, Digital Asset said that partners HACERA and Blockchain Technology Partners had successfully integrated DAML with Hyperledger Fabric and Corda on Amazon Web Services.

Earlier this week, it was reported that banks across Italy were using Corda to significantly improve the process of checking transaction logs. The incumbent system, of interbank reconciliation, can take up to 50 days on average. Banking is a key use case for Corda, as well as for DAML. A partnership announced in April last year saw Digital Asset working with Everis to build applications utilising smart contracts for automation and synchronisation of multi-party transactions in the banking sector.

Kelly Mathieson, chief client experience officer at Digital Asset, said the company was ‘impressed’ by IntellectEU’s ‘commitment to and knowledge’ of DAML. “DAML ensures developers only focus on business logic without worrying about the underlying ledger’s technology,” said Mathieson. “It also allows enterprises to defer their ledger choice until the application has met the necessary business requirements, creating a better fit of the technology to the use case.

“We look forward to working with IntellectEU as we grow the DAML community on Corda.”

Photo by James Lee on Unsplash