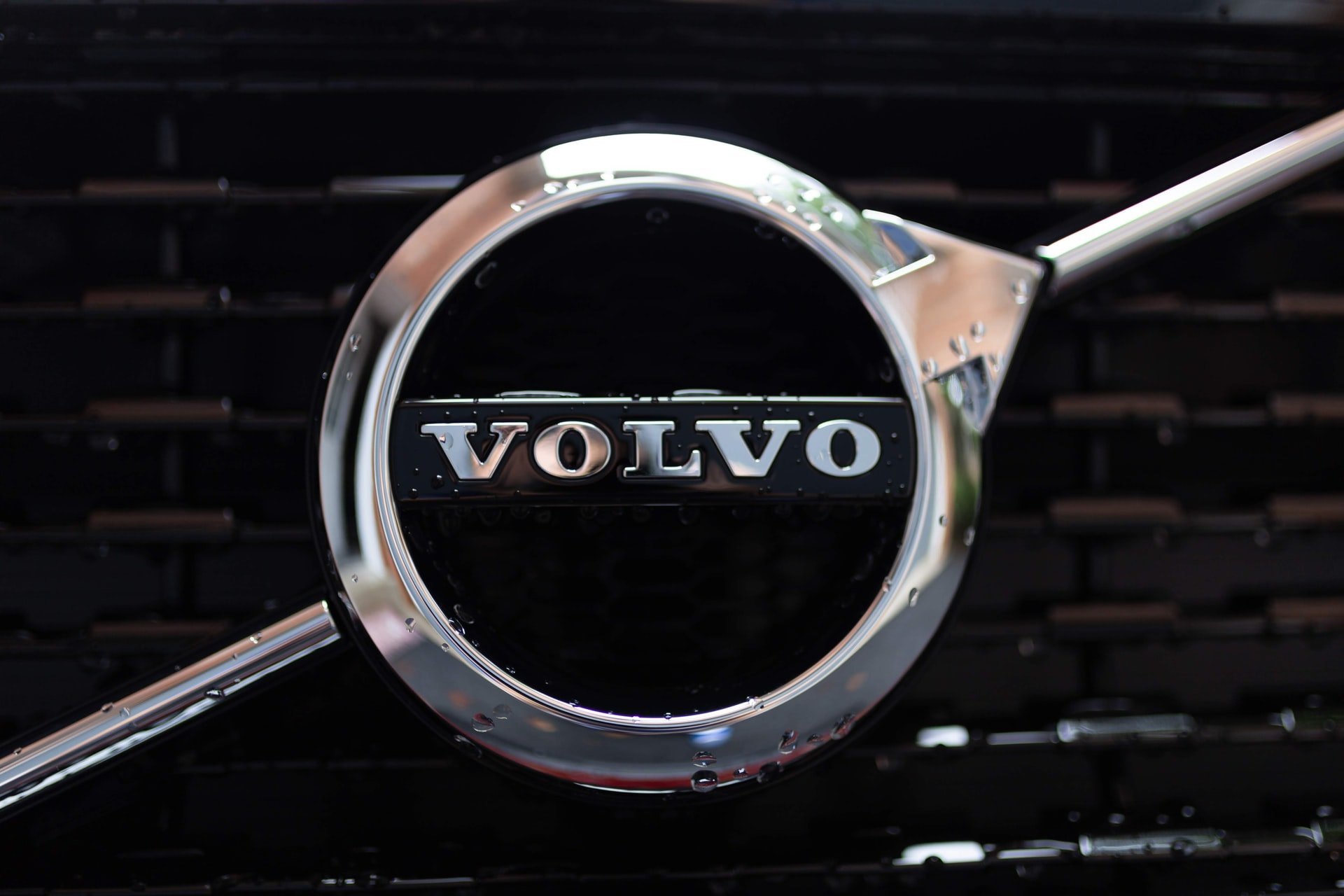 By James Bourne | July 20, 2020 | TechForge Media https://www.cloudcomputing-news.net/
Categories: Supply Chain & Logistics,
James has a passion for how technologies influence business and has several Mobile World Congress events under his belt. James has interviewed a variety of leading figures in his career, from former Mafia boss Michael Franzese, to Steve Wozniak, and Jean Michel Jarre. James can be found tweeting at @James_T_Bourne.

Volvo has announced an investment in Circulor, a blockchain technology provider, as the company looks to further its ambitions in the sector.

The investment in Circulor is focused on providing greater traceability for cobalt in Volvo’s supply chain, with Volvo Cars Tech Fund, the venture capital arm of the automotive manufacturer, contributing alongside SYSTEMIQ, Total Carbon Neutrality Ventures and Plug & Play.

Cobalt is used significantly in lithium ion batteries, a rechargable battery which is key for powering electric cars, of Volvo and various other manufacturers. Its provenance, however, is less environmentally acceptable.

According to multiple estimates, between two thirds and three quarters of the world’s cobalt supply is sourced from the Democratic Republic of Congo, a country with a very poor record on working conditions and child labour. The BBC among others reported in December that many tech giants, including Tesla, were indicted in a lawsuit following deaths and injuries of child miners in the African nation.

As a result, automotive firms are striving for a more responsible supply chain – with blockchain seen as useful to establishing provenance. Volvo, through Circulor’s technology, said its battery supply chain will ‘achieve 100% traceability of cobalt’ used in its first fully electric car, the XC40 Recharge P8. Production of the car will begin later this year in Belgium.

The Responsible Sourcing Blockchain Network (RSBN), an organisation which aims to provide stronger human rights and environmental protection in mineral supply chains, has various automotive players among its members. Ford and Volkswagen were among the founding members, with Volvo joining in November and Fiat Chrysler following a month later. Volvo’s membership coincided with an announcement from the RSBN that its digital supply chain for cobalt had progressed beyond the pilot stage, although updates on moving to production have been thin on the ground since.

“We are committed to an ethical supply chain for our raw materials and our partnership with Circulor has been instrumental in that regard,” said Martina Buchhauser, Volvo Cars chief procurement officer. “By supporting Circulor’s ongoing development we can expand the use of blockchain technology in our operations and contribute to a more sustainable business.”

Volvo and Circulor will also align on other areas, including potentially tracking and reducing CO2 footprints. Mercedes-Benz is one automotive manufacturer exploring this path, announcing a pilot in February for transparency on CO2 emissions in the cobalt supply chain.

Photo by Adam Cai on Unsplash