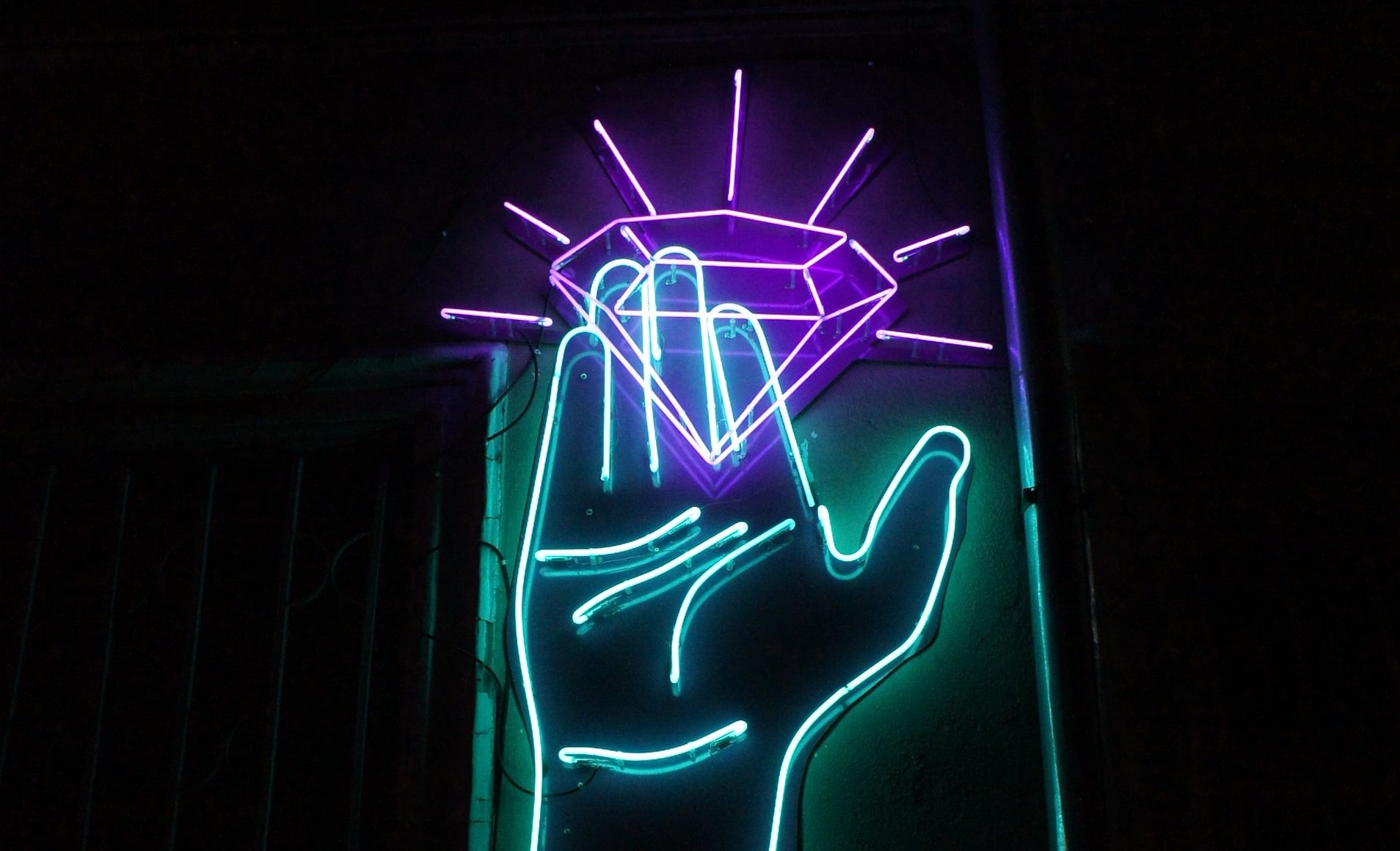 By James Bourne | August 25, 2020 | TechForge Media http://www.cloudcomputing-news.net/
Categories: Blockchain Applications, Enterprise,
James is editor in chief of TechForge Media, with a passion for how technologies influence business and several Mobile World Congress events under his belt. James has interviewed a variety of leading figures in his career, from former Mafia boss Michael Franzese, to Steve Wozniak, and Jean Michel Jarre. James can be found tweeting at @James_T_Bourne.

Everledger and JD.com have announced the successful implementation of an ‘inter-chain collaboration’ with the Gemological Institute of America (GIA) to help increase trust and transparency in diamond provenance.

Alongside this, the platform is being put to use to identify and prevent grading report fraud. This includes checking that multiple diamonds aren’t being sold with the same report. The companies are looking at the Chinese market for inspiration, citing a report which found millennials account for more than two thirds (68%) of diamond sales, compared to only 45% worldwide.

Everledger has been looking to China for expansion for some time; the company had previously collaborated with GIA, and jewellery brand Chow Tai Fook, in 2018 around blockchain-based digital diamond grading reports.

“Bringing this level of transparency into the Chinese jewellery industry marks another exciting and important milestone on our journey towards providing clarity for the supply chains that need it most,” said Leanne Kemp, founder and CEO of Everledger, in a statement. “Consumers in China can now purchase diamonds safe in the knowledge that they have access to the most accurate and authentic grading information at the click of a button.”

Given its luxury status – and potential for fraud – the diamond industry is a clear target for blockchain technology providers. IBM’s TrustChain initiative focused on the industry, while De Beers, the diamond unit of Angelo American, has put together trials in this area.

Photo by Yuri Bodrikhin on Unsplash

One comment on “Everledger, GIA and JD.com team up for diamond provenance ‘inter-chain collaboration’”