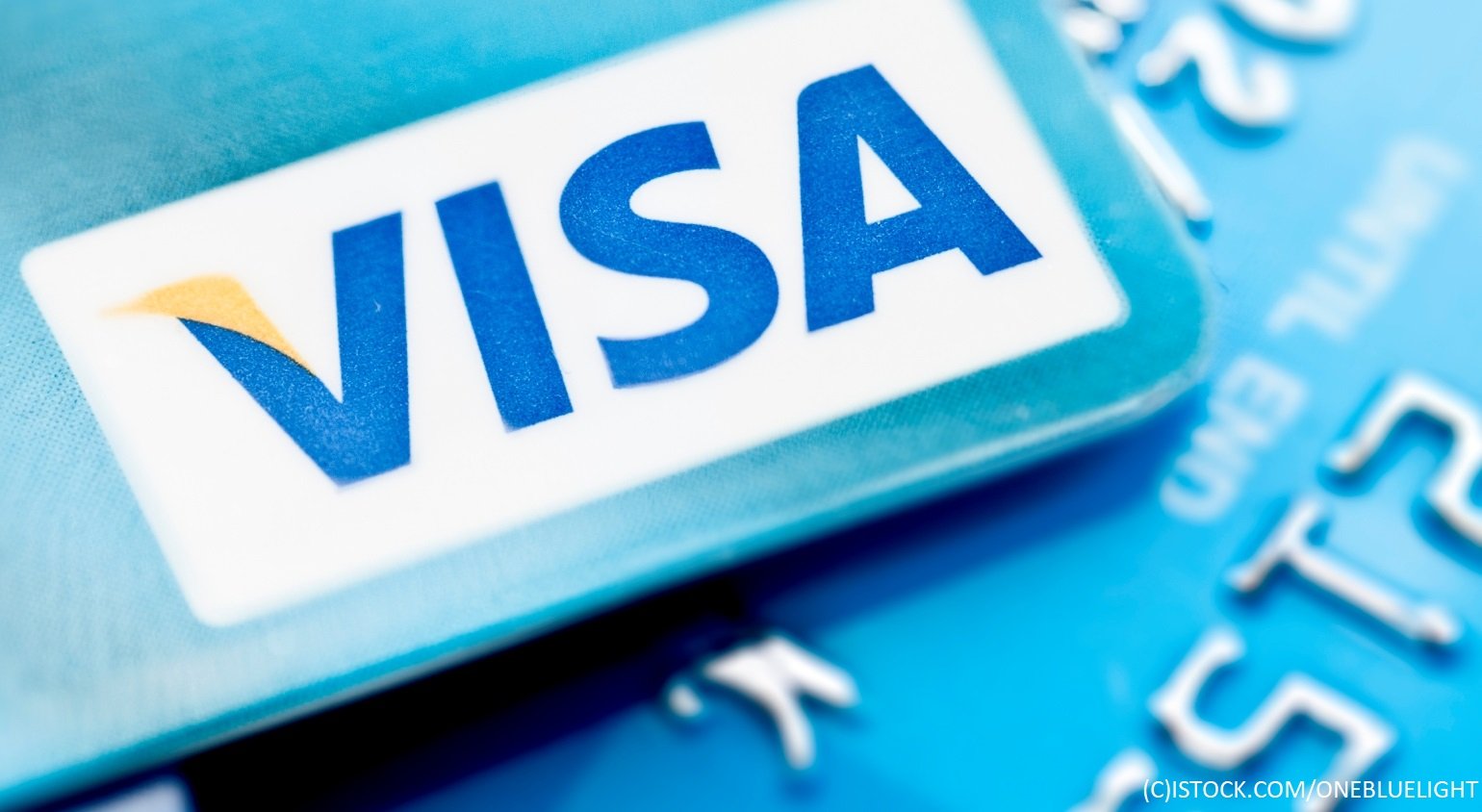 By James Bourne | September 9, 2020 | TechForge Media http://www.cloudcomputing-news.net/
Categories: Enterprise,
James is editor in chief of TechForge Media, with a passion for how technologies influence business and several Mobile World Congress events under his belt. James has interviewed a variety of leading figures in his career, from former Mafia boss Michael Franzese, to Steve Wozniak, and Jean Michel Jarre. James can be found tweeting at @James_T_Bourne.

Hyperledger has announced its latest tranche of members and certification holders, with companies including Visa, Swisscom and Tencent all on board.

The other new members, alongside Visa, are blockchain startups. Chainstack, a provider of managed blockchain services for clouds, SIMBA Chain, and SIX Digital Exchange will be the best known to readers of this publication. In addition to them, the new members are Creativehill, a provider of blockchain technology to finance and public sectors, blockchain provider for enterprise DeepDive Technology Group, Cardano founder EMURGO, and blockchain security company Valid Network.

On the certified service provider side, there are several very recognisable names. SAP and Tencent are on the list, alongside Tech Mahindra – who readers of this publication will note announced an Amazon blockchain deal earlier this week – NEC and Swisscom. Creativehill and DeepDive Technology Group also become HCSPs, taking the total to 18.

“The pace of adoption for enterprise blockchain is accelerating, and our members are a driving force for critical new technologies and solutions,” said Brian Behlendorf, executive director of Hyperledger in a statement. “Our latest members will be important new voices as we set agendas and roadmaps that will keep us pushing this market forward in the year ahead.”

The 2020 Hyperledger member summit, which begins virtually tomorrow (Sep 10), is aimed at ‘all facets of taking the project to scale’, with all members able to ‘fortify the vision, strategy and direction of Hyperledger as [it moves] into a broader range of enterprise contexts.’