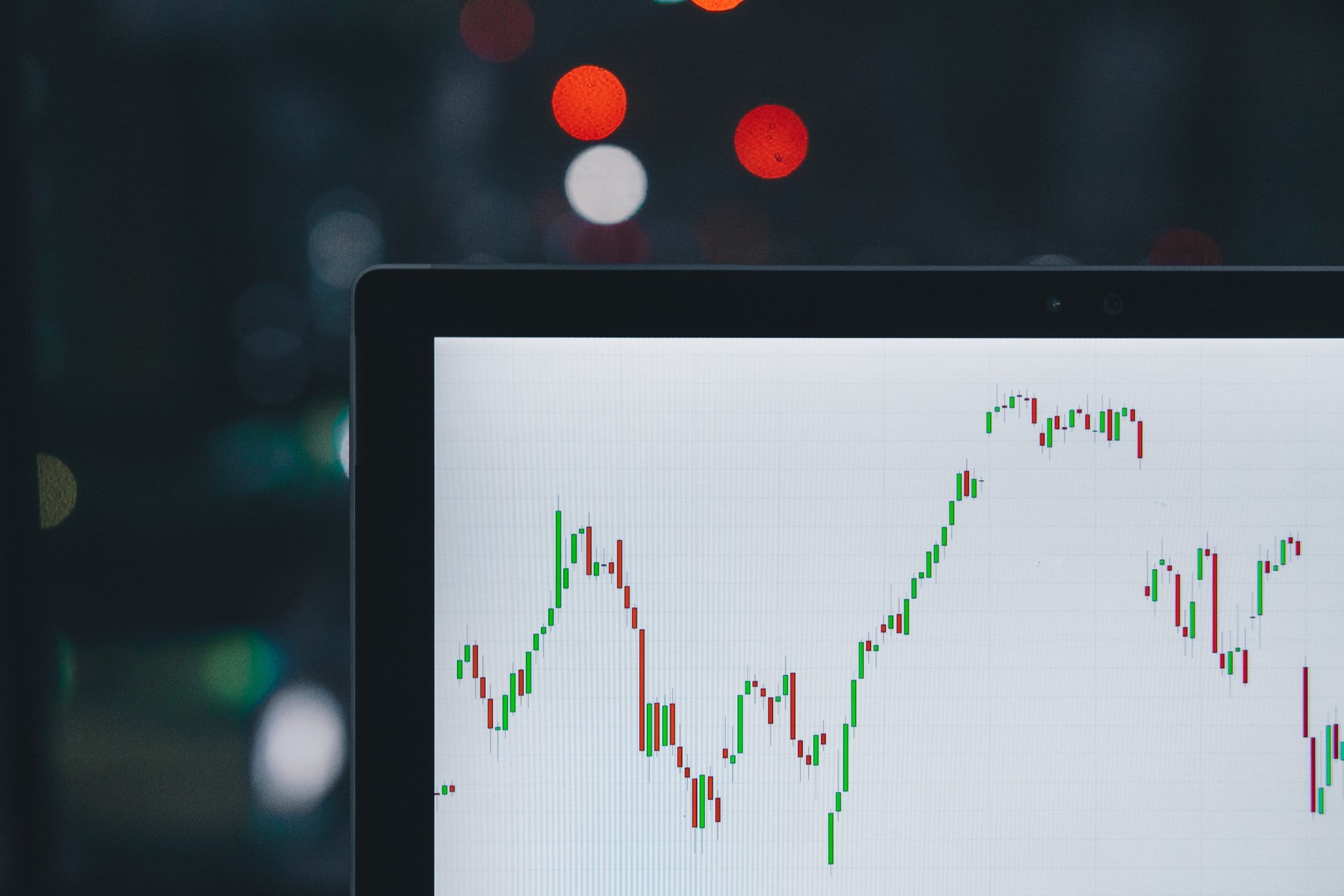 By James Bourne | November 9, 2020 | TechForge Media http://www.cloudcomputing-news.net/
Categories: Bitcoin, Ethereum,
James is editor in chief of TechForge Media, with a passion for how technologies influence business and several Mobile World Congress events under his belt. James has interviewed a variety of leading figures in his career, from former Mafia boss Michael Franzese, to Steve Wozniak, and Jean Michel Jarre. James can be found tweeting at @James_T_Bourne.

Bitcoin had its strongest month since April as a surge in Ethereum followed an announcement on its ETH 2.0 upgrade – but the DeFi party ‘ends abruptly.’

Those are the key takeaways from Binance’s October trading report – the first of which was at the start of this year – which looks to assess the key information and data on trading activity across crypto-futures markets.

In October, Binance noted, Bitcoin gained more than 27%, crossing above the $14,000 mark for the first time since June last year. Yet for Binance’s DeFi (decentralised finance) index, the market has seen plummeting returns for a space which saw a ‘phenomenal run’ for most of this year.

As reported by various publications, the start of September saw the vast majority of top DeFi tokens lose more than 50% of their value. Messari, a provider of market data for DeFi assets, noted the change. Analysts at the time saw the primary reason as a straightforward market correction, noting assets were overbought during the growth period.

Binance saw a negative correlation between DeFi tokens and Bitcoin, as well as something of a negative between DeFi and Ethereum. This is despite Ethereum powering much of the DeFi ecosystem. Yet there is a silver lining: the sector’s underlying fundamentals have remained stable, according to the trading report, with steady growth in spite of dying hype ‘underlining [its] long-term potential and investors’ interest.’

For Ethereum, a slew of updates around the upcoming Ethereum 2.0, which will allow a much greater number of transactions, helped boost signal this month. Phase 0 for ETH 2.0 has been formalised for launch, with the expected launch date – subject to the contract collecting 16384 deposits of 32 ETH each – around December 1. Vitalik Buterin sent 100 transactions for 32 ether each last week.

ETH is currently priced at just under $440 at the time of writing, up from $420 as the Binance report dropped. The company added that moving Ethereum’s consensus mechanism to proof of stake, reducing the supply of tokens while maintaining demand, will also help.

“The upgrade could drag out ETH from its recent slump and potentially inject more positive sentiment into the altcoin sector,” Binance noted.

You can read the full report here.