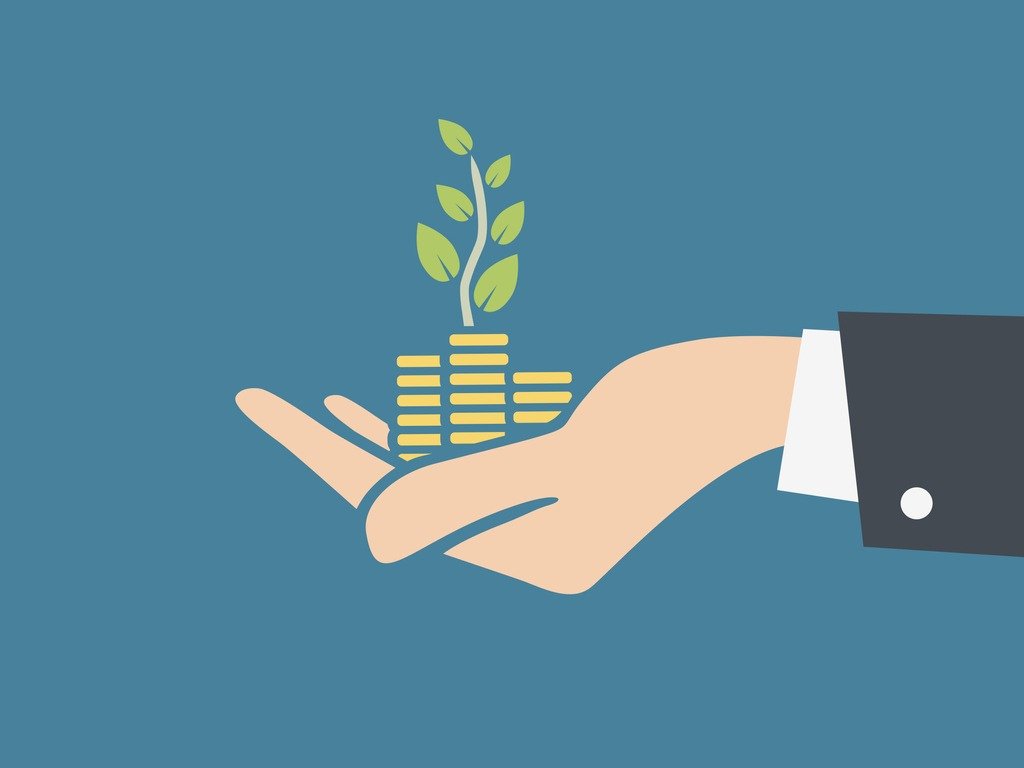 By James Bourne | November 26, 2020 | TechForge Media http://www.cloudcomputing-news.net/
Categories: Cryptocurrency, Cyber Security, Funding,
James is editor in chief of TechForge Media, with a passion for how technologies influence business and several Mobile World Congress events under his belt. James has interviewed a variety of leading figures in his career, from former Mafia boss Michael Franzese, to Steve Wozniak, and Jean Michel Jarre. James can be found tweeting at @James_T_Bourne.

Chainalysis, a provider of blockchain data and analysis across multiple sectors, has raised $100 million (£74.9m) in series C funding – citing a ‘surging’ cryptocurrency market as key to future investment.

The funding round is the second for the New York-based company this year, having extended its series B to $49m in July.

“As institutional dollars flow into this newly regulated and increasingly mainstream asset class,” the company wrote, on crypto, “Chainalysis will scale its platform and its people to meet the growing global demand for its data and technology.”

Chainalysis works with government agencies, exchanges, and financial institutions. Its investigation software links real-world entities to cryptocurrency activity, tracking movement across currencies, while adding context to particular transactions with regard to fraud and criminal activity. Customers include Barclays, Square, and Bitpay.

The series C round was led by Addition, with Accel, Benchmark and Ribbit also participating.

“Government agencies and the private sector need the right data, tools, and insights to responsibly oversee and participate in the cryptocurrency economy,” said Michael Gronager, co-founder and CEO of Chainalysis in a statement. “Our partners at Addition understand the power of our platform and are a natural partner for this next phase of growth.”

In February, the company launched Know Your Transaction (KYT) for Token Issuers, in partnership with Tether. The solution is a real-time anti-money laundering compliance product which monitors a token from issuance to redemption.