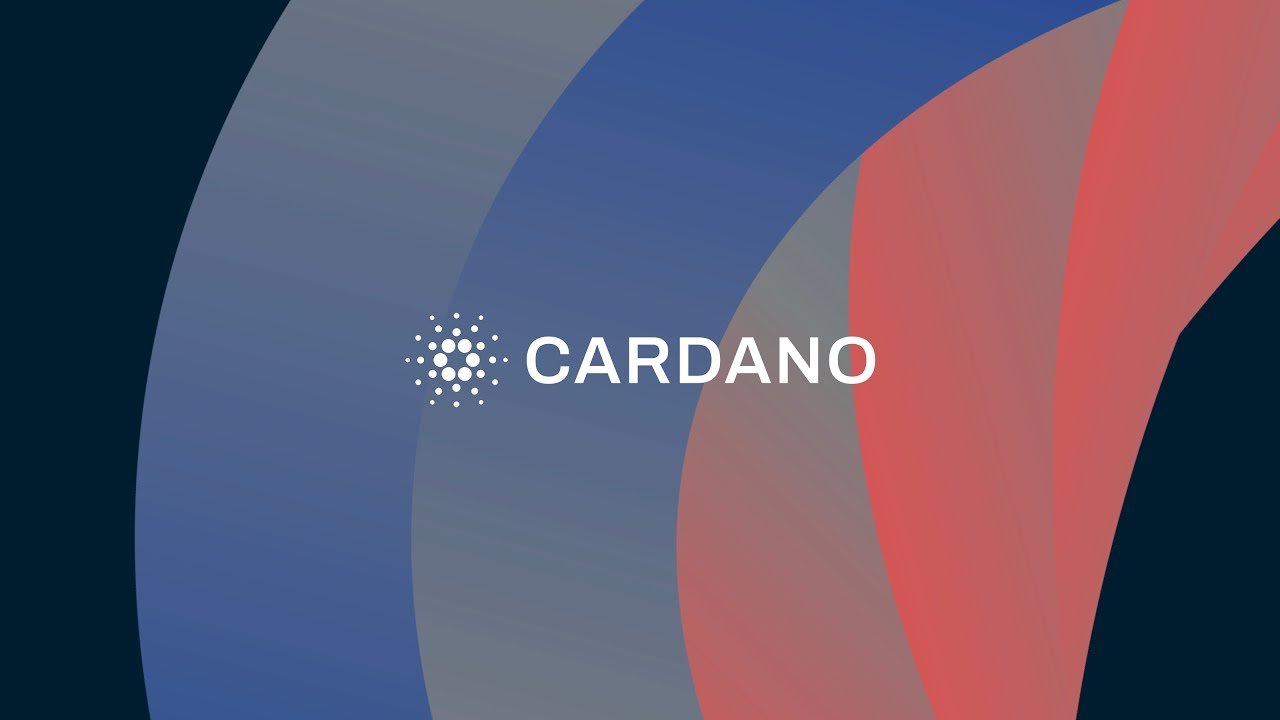 By Ryan Daws | December 18, 2020 | TechForge Media
Categories: Blockchain Applications, Ethereum,
Ryan is a senior editor at TechForge Media with over a decade of experience covering the latest technology and interviewing leading industry figures. He can often be sighted at tech conferences with a strong coffee in one hand and a laptop in the other. If it's geeky, he’s probably into it. Find him on Twitter: @Gadget_Ry

Charles Hoskinson, Founder of Cardano and CEO of IOHK, was a co-founder of Ethereum.

Disagreements over Ethereum’s direction led Hoskinson to create Cardano, taking a more academic approach to its development and fixing the notorious problems which have plagued the largest smart contract platform.

Cardano launched after Ethereum and is taking its time to get things right. The platform is only now gearing up to support smart contracts – part of what it calls its ‘Goguen’ era – and is aiming to entice some developers to make the jump.

The KEVM testnet supports full backwards compatibility with Ethereum. Programs that are written in Solidity – Ethereum’s primary high-level language – must first be compiled into EVM bytecode to run in the KEVM.

Developers can now write applications for Cardano in Solidity, EVM code, or Glow (another high-level language developed by MuKn).

“With the launch of the KEVM devnet, smart contract development for the Cardano platform has now begun. Our deep commitment to interoperability is what has led us to develop a series of ‘on-ramps’ into developing applications for the Cardano platform, allowing developers proficient in blockchain development languages not native to Cardano to continue to write, or to port their existing smart contracts into the platform.

Large-scale adoption of blockchain will be dependent on interoperability, and that has driven our development of tools that allow developers to continue to write smart contracts in development languages they are familiar with.

This is just a first step, as that functionality will be further extended soon, with the launch of our IELE devnet, which will allow smart contracts to be written for Cardano in the world’s most popular, non-blockchain, development languages.

Cardano has a lot of catching up to do in order to match the sheer number of dapps (decentralised apps) and transactions which take place on Ethereum, but the entire space is still young and it only takes some big players to jump ship for the competition to heat up.

Earlier this year, SingularityNET – a decentralised AI project led by the legendary Dr Ben Goertzel – announced that it had begun shifting over from Ethereum to Cardano.

One of the reasons cited by SingularityNET for exploring Cardano is potential synergies between SingularityNET-Cardano and the OpenCog Hyperon initiative, which focuses on creating a more scalable, flexible, and usable successor to the current OpenCog AGI R&D platform.

Currently, to integrate OpenCog into SingularityNET, one creates a SingularityNET agent wrapping a whole OpenCog system with its own internal Atomspace and AI-process population.

‘Phase 0’ of Ethereum 2.0 launched earlier this year, marking a switch to a Proof-of-Stake consensus. However, the full rollout of Ethereum 2.0 is expected to take several years.

Cardano’s smart contracts are set to fully launch in the coming months. The platform is promising to be more scalable, flexible, secure, and even more decentralised than Ethereum.

Today’s launch of the KEVM testnet is the start of a journey which, if all goes to plan, will now achieve in a matter of months what Ethereum plans in years.

IOHK, the main developers of Cardano, has warned that “full compatibility with the EVM is convenient and attractive to many experienced developers familiar with Ethereum, but KEVM inevitably also inherits the EVM’s weaknesses.”

A more advanced and secure alternative called the IELE virtual machine is being developed by IOHK’s partner, Runtime Verification.

IELE claims to eliminate many of the EVM’s vulnerabilities and is also register-based to make it easier for developers to write IELE bytecode directly. As an assembly language, IELE was designed to be human-readable and address the security and correctness concerns in Ethereum.

“The KEVM, Glow and IELE devnets align closely with Goguen’s key goals: to bring use and utility to Cardano, and build solid, lasting partnerships that contribute to the ongoing growth of our developer ecosystem. We aim to attract as many developers from as many disciplines as possible, to foster versatility and inclusivity,” says Tim Harrison, Marketing and Communications Director at IOHK.

“Alongside Plutus and Marlowe, we hope these devnets present an unrivalled opportunity for developers (in the blockchain-crypto world and beyond) to engage with the Cardano platform, build compelling use cases, and contribute to the growth of the ecosystem.”