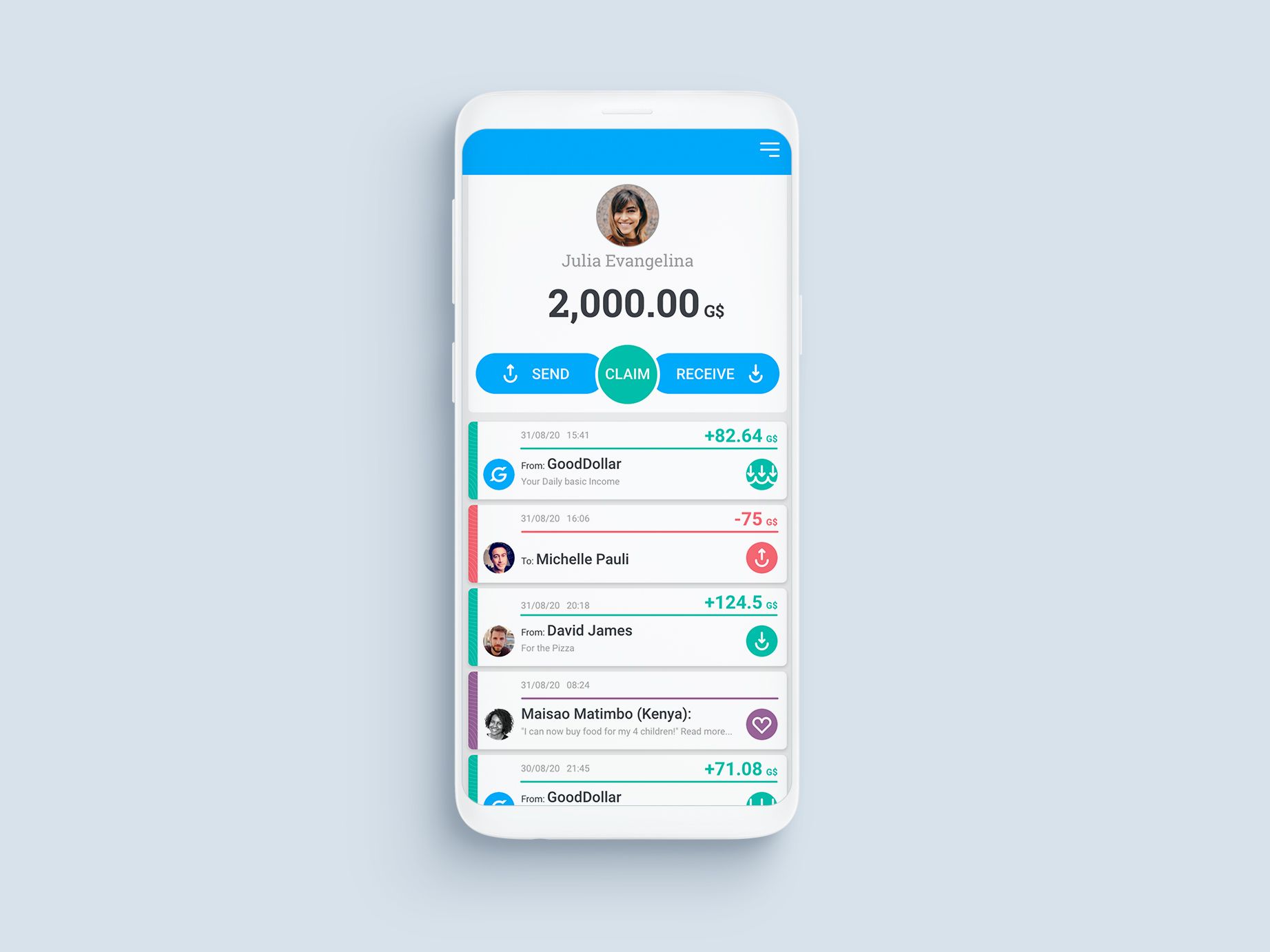 By James Bourne | December 3, 2020 | TechForge Media http://www.cloudcomputing-news.net/
Categories: Ethereum, Payments,
James is editor in chief of TechForge Media, with a passion for how technologies influence business and several Mobile World Congress events under his belt. James has interviewed a variety of leading figures in his career, from former Mafia boss Michael Franzese, to Steve Wozniak, and Jean Michel Jarre. James can be found tweeting at @James_T_Bourne.

Meet GoodDollar. The project, led by eToro CEO Yoni Assia, aims to deliver digital universal basic income (UBI) at scale. Built on the Ethereum mainnet and Fuse.io, GoodDollar enables those who sign up to receive a small daily income in G$ coins.

The company issued an update on figures since its September launch, with more than 40,000 people from 180 countries signing up and using the G$ digital currency. Of these, the company said more than half were ‘regular’ users, logging into their digital wallet every day. At the latest count, more than 14 million G$ had been distributed to users.

In theory, ‘any real live human being that has access to an internet connection’ can sign up and take from the pot – although some countries are restricted. Yet the wider basis is that only the neediest will claim the daily allowance; and this appears to be the case for now. ‘Many of the claimants have hailed from developing countries where poverty is rampant and the average wage is low’, as a Yahoo! Finance article put it.

The company has previously elaborated on the decision to choose Fuse as its blockchain. Fuse ‘is built for non-technical end users’, ‘enables user accounts to have real blockchain wallets that have public addresses without having to manage private keys’, is without transaction fees for end users, and can interact with Ethereum.

“Because of Fuse’s bridge to the Ethereum mainnet, users are able to interact with the wide range of liquidity and services that exist on Ethereum, such as on- and off-ramps, decentralised finance applications, other applications, and more,” the company wrote.

While the 40,000 figure sounds impressive, the company had secured 30,000 new users in the first two weeks of operation. Of that number, 20,000 had claimed every day.

“Never before have we seen millennials displaying such interest in new digital assets, and the pandemic has only accelerated this trend,” said Assia in a statement. “We see a new influx of people who are hungry to participate in the markets, and adopt new financial innovations.

“GoodDollar expands financial literacy and access to markets, while providing a digital basic income to fuel its own digital economy,” Assia added.

You can find out more about GoodDollar here.