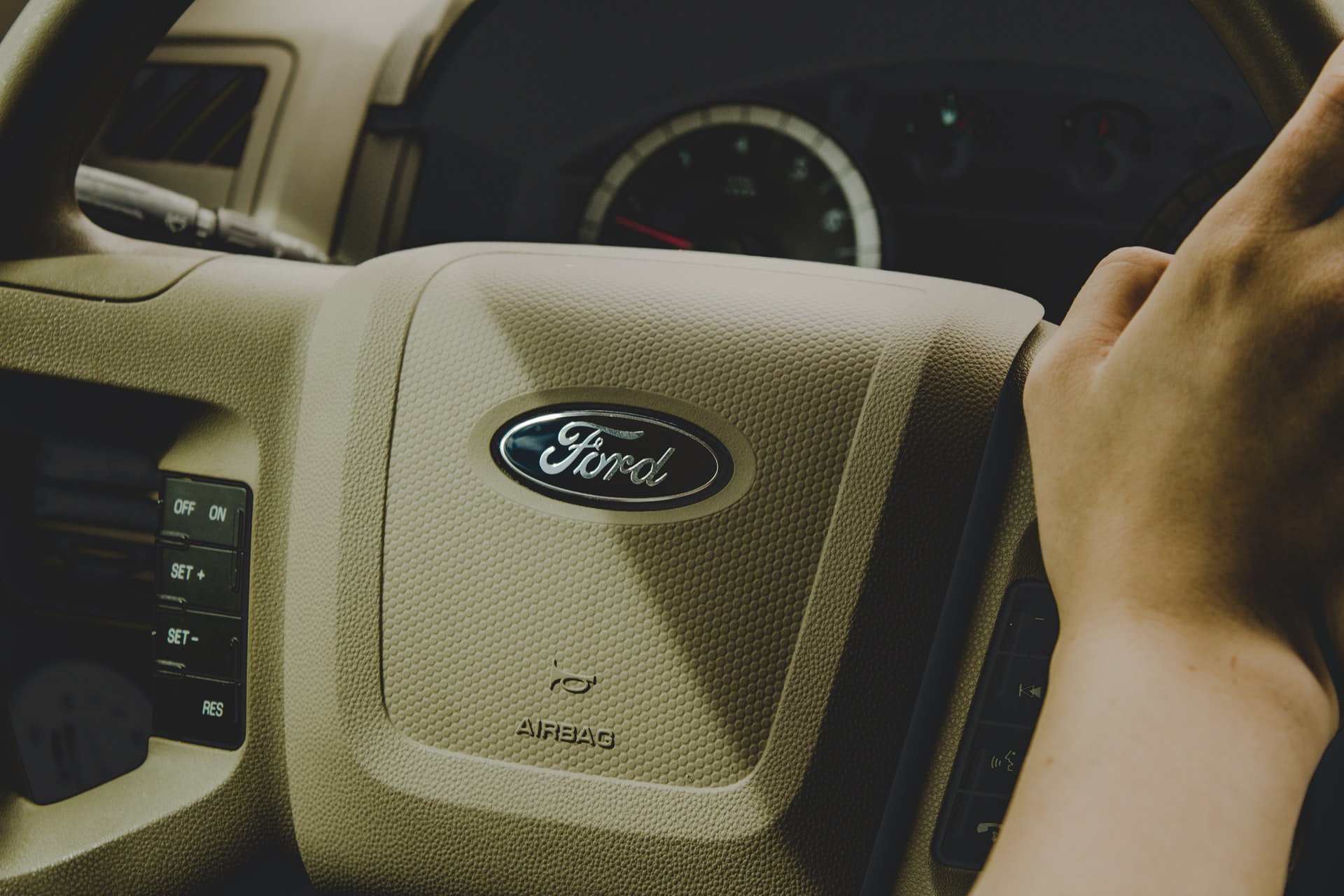 By James Bourne | January 5, 2021 | TechForge Media http://www.cloudcomputing-news.net/
Categories: Enterprise,
James has a passion for how technologies influence business and several Mobile World Congress events under his belt. James has interviewed a variety of leading figures in his career, from former Mafia boss Michael Franzese, to Steve Wozniak, and Jean Michel Jarre. James can be found tweeting at @James_T_Bourne.

A new study from Ford has argued blockchain technologies can help with hybrid electric vehicles for cleaner air in urban centres.

In Cologne, a municipal fleet trial aimed to show how blockchain can complement geofencing – location-based triggers – to help improve air quality. Through geofencing, zero-emission electric drive modes can be activated automatically whenever a vehicle enters a low-emission zone.

“The time a trial vehicle entered or left a geofenced zone was recorded into a blockchain ensuring ‘green miles’ driven could be safely stored and potentially shared among relevant parties such as city authorities and fleet owners,” Ford explained. ‘Dynamic geofencing’ was also tested, in the shape of continually adjusting boundaries based on air quality data.

Of the 218,300km covered by vehicles in the Cologne and Valencia tests, almost half were driven on purely electric power. This number rose to more than 70% for Cologne alone.

The research also explored low- and zero-emission refrigeration in vehicles. Ford, alongside transport refrigeration providers Zanotti and Mebauto, created an electric solution which cooled the load compartment in 18 minutes. In this test, the refrigerated van achieved 82% of its mileage in electric-drive mode.

The findings bring to a close a research programme which began in London in 2018. As this publication reported in October 2019, when the research was extended to Cologne, Ford hoped its geofencing and blockchain technology would ‘help improve the function of low-emission zones by discouraging [many] polluting vehicles from driving through them.’

Other automotive manufacturers are exploring the environmental impact of blockchain technologies. A primary example is tracing – and later reducing – cobalt in the supply chain. Volvo and Mercedes-Benz have both invested in this area.

“Our research has shown how plug-in hybrid vehicles, and emerging connected technologies such as dynamic geofencing and blockchain, can play a major role in transforming cities,” said Mark Harvey, director of enterprise connectivity at Ford Europe. “With their zero-emission capability with no range anxiety, PHEVs offer a practical, flexible alternative to diesel, making them ideal as general purpose vehicles for work in and around cities.”

Photo by Nadine Shaabana on Unsplash