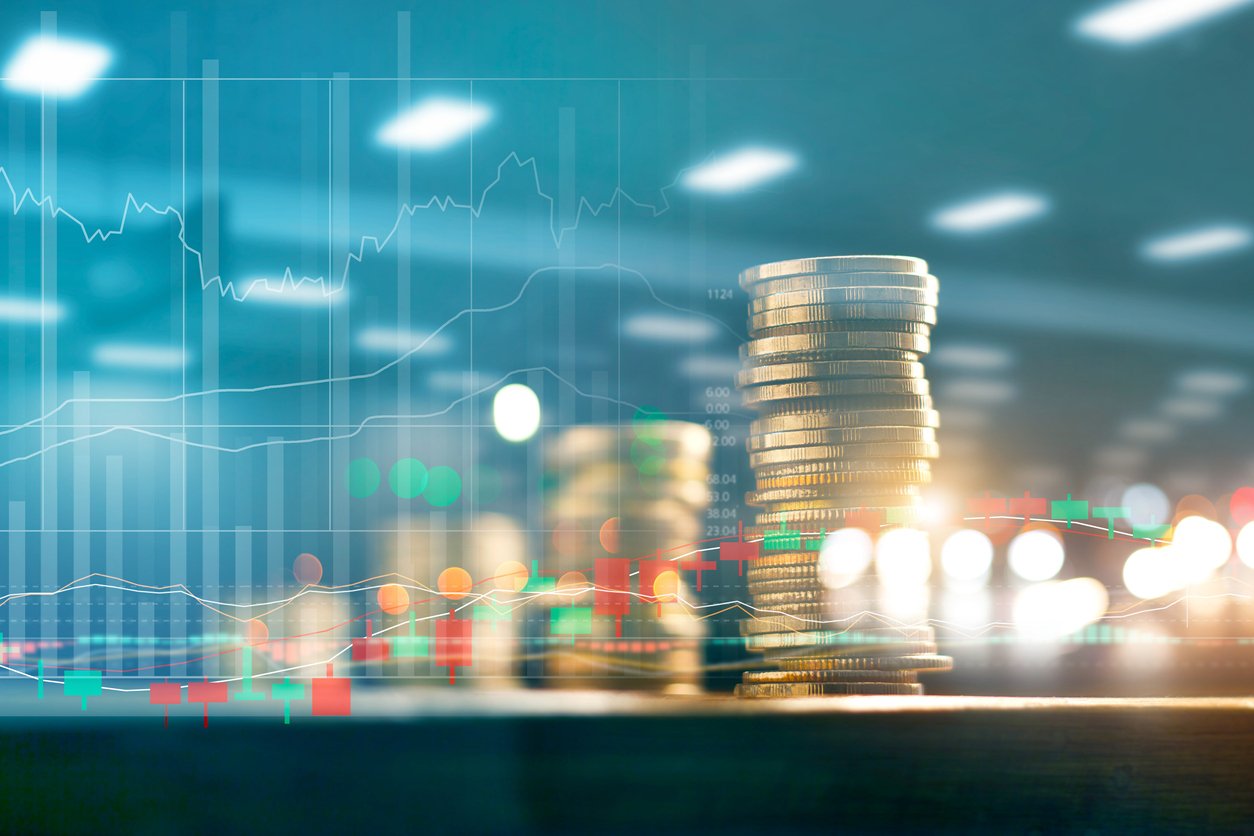 By Fin Strathern | February 25, 2021
Categories: Banking, Digital Transformation,
Fin is an experienced editor with a focus on the frontlines of global business news and cutting-edge technological trends. He has published engaging interviews with leading industry figures from the likes of CBS, Rakuten, Spotify, and more. When not tapping away behind a laptop, he can be found researching and exploring the cryptocurrency and NFT markets. You can follow his Twitter @FinStrathern or connect with him at https://www.linkedin.com/in/finstrathern/.

It finds that, of the four ABCDs of innovation (AI, blockchain, cloud, and digital), blockchain technologies are currently being implemented the least.

Of the 1,000 C-suite executives and direct reports that were surveyed, only 15% are currently at mid to advanced stage implementation of blockchain technologies. This compares to 25% of firms for AI implementation, 67% for digital, and 78% for cloud.

Despite being the most selectively used of these four next-gen technologies, the growth from current implementation levels to how many firms see it as a high priority in the next two years is greater than any of the other emerging technologies.

Broadridge expects usage of and investment into blockchain to grow substantially as more firms move from pilot stages to real-world platforms. The report cites an anonymous chief technology officer at a European commercial bank in saying:

“Blockchain is transitioning from the experimental model to a business-case-centred model, leading to further projects going to the development stage where cost reductions or operating efficiencies can be generated by more than 70% of implementations.”

Broadridge go on to say, ‘22% of firms say that blockchain is not a priority for them at all—and they may be missing an important opportunity. Blockchain’s benefits will grow exponentially as more firms start to transact on DLT platforms.’

More generally, over the next two years, firms worldwide reported plans to increase the share of their overall IT budgets spent on next-gen technologies from 11.8% to 15.7% on average, an increase of 33%.

“In a remote and evolving business environment, investments in AI, blockchain, the cloud and digital technologies will continue to drive long-term growth and have already become essential to both day-to-day operations and larger strategic shifts around mutualisation, resiliency and digital transformation,” says Chris Perry, president of Broadridge.

“Broadridge’s inaugural study reveals that for financial services firms, investments in next-generation technologies directly lead to a range of strategic benefits, in addition to increased revenues and profits and decreased costs. Put simply, those who are investing in technology with a clear strategy for accelerating adoption are getting the most value.”

In terms of return on investment, those who were identified as market leaders said they had achieved a 2.55% profit margin increase over the prior year through the use of emerging technologies. This compared with firms that were identified as non-leaders, which reported a smaller 1.25% profit margin increase. Leaders also reported a 4.04% increase in revenue through the use of emerging technologies, compared to a 1.74% increase in revenue for non-leaders, indicating that leading firms are more likely to create new revenue streams through these technologies.

2 comments on “Blockchain lags behind other technologies in finance adoption for now, says Broadridge”