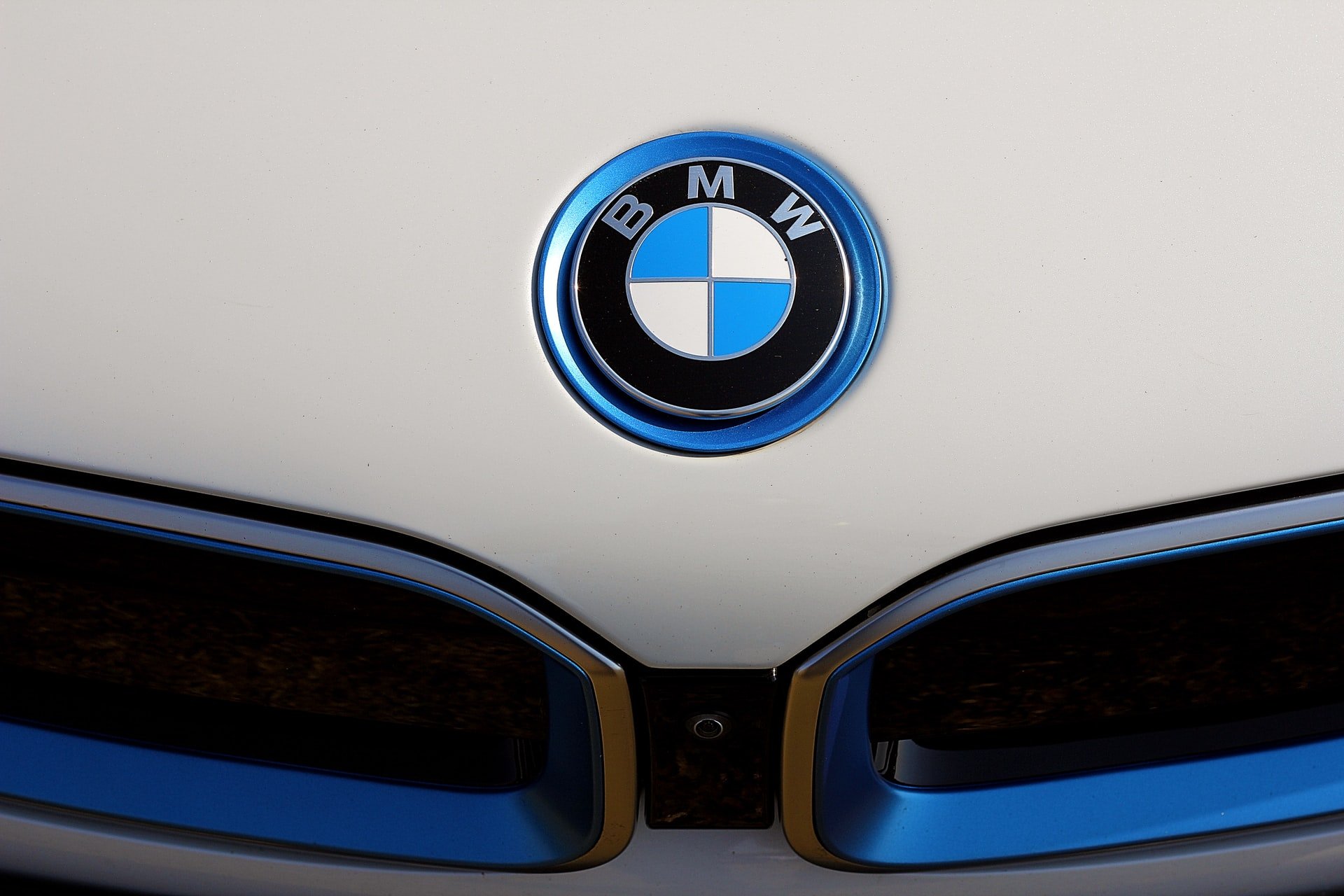 By Fin Strathern | February 11, 2021
Categories: Ethereum, Funding,
Fin is an experienced editor with a focus on the frontlines of global business news and cutting-edge technological trends. He has published engaging interviews with leading industry figures from the likes of CBS, Rakuten, Spotify, and more. When not tapping away behind a laptop, he can be found researching and exploring the cryptocurrency and NFT markets. You can follow his Twitter @FinStrathern or connect with him at https://www.linkedin.com/in/finstrathern/.

BMW i Ventures was among the investors to join Vendia’s series A funding round for its serverless SaaS (software as a service) blockchain solution, which raised $15.5 million (£11.2m) and brought their total funds raised to $20.6m (£15m).

The investment was led by Canvas Ventures, with participation from BMW i Ventures and Sorenson Ventures, who joined earlier seed round investors such as Neotribe Ventures, WestWave Capital, Firebolt Ventures, and more.

Vendia is promising to offer a SaaS with decentralised data sharing. Instead of focusing on the blockchain aspect, Vendia is fixated on providing the ability for multiple companies to share data across clouds and platforms. The emphasis is on leveraging public clouds to enable speed, scalability, and resilience.

“[Vendia calls this] the dispersed data problem – companies process more and more data with every passing year, but sharing that data effectively, and with appropriate control, is actually getting harder over time. Legacy solutions, like EDI and sFTP can take days to share and reconcile…a hopelessly long time in a world where end user attention spans are measured in mere seconds,” said Vendia co-founders, Tim Wagner and Shruthi Rao.

The startup believes it can circumnavigate the issue of blockchains like Ethereum and Fabric, which run on a single server for each user, by using a serverless architecture. The company hopes to bring ‘unlimited compute power, memory, storage space, and networking’ alongside tens of thousands of transactions per second. Because charging is based on transactions, less activity will result in lower costs.

Photo by Joshua Naidoo on Unsplash